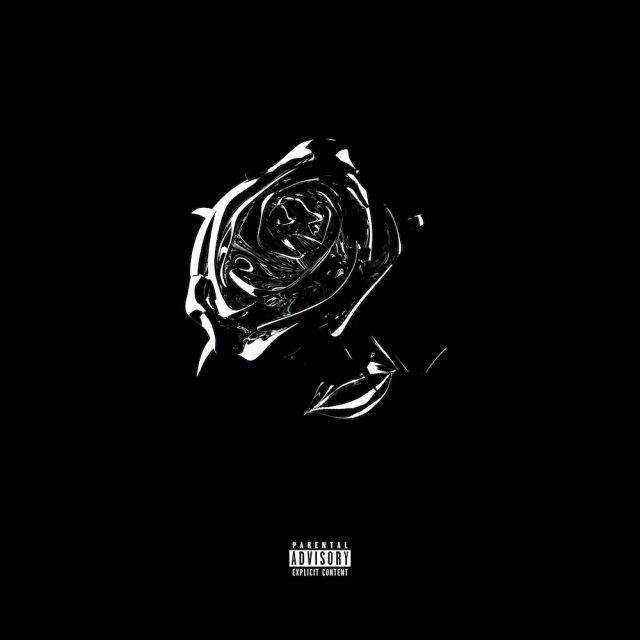 As we watched the onslaught of logistical and creative hiccups unfold before the release of Pop Smoke’s debut album, Shoot For The Stars Aim For The Moon, a skeptic, pessimistic air took the room: Is this project being rushed? Is it a money-grab for the label or its executive producers?

Most importantly … what would Pop do?

Despite the delays and redone album covers, the late Brooklyn rapper’s first full-length project has arrived. Luckily, for nervous fans, friends and collaborators alike, it’s an overcrowded, but ultimately excellent body of music.

“You don’t know what you started,” Pop raps in the Quavo-assisted “Aim For the Moon.” The Brooklyn Drill rapper’s rise to stardom was sudden in every sense of the word. He never considered rapping as a career until only two years ago, when he reinvigorated New York Hip Hop with the already-classic “Welcome To The Party” and “Dior.” He proved to be worthy of the spotlight in the two volumes of the Meet The Woo mixtapes. Those tapes, while excellent, were just an introduction to a rapper whose potential spanned far beyond the sounds of traditional Drill music. 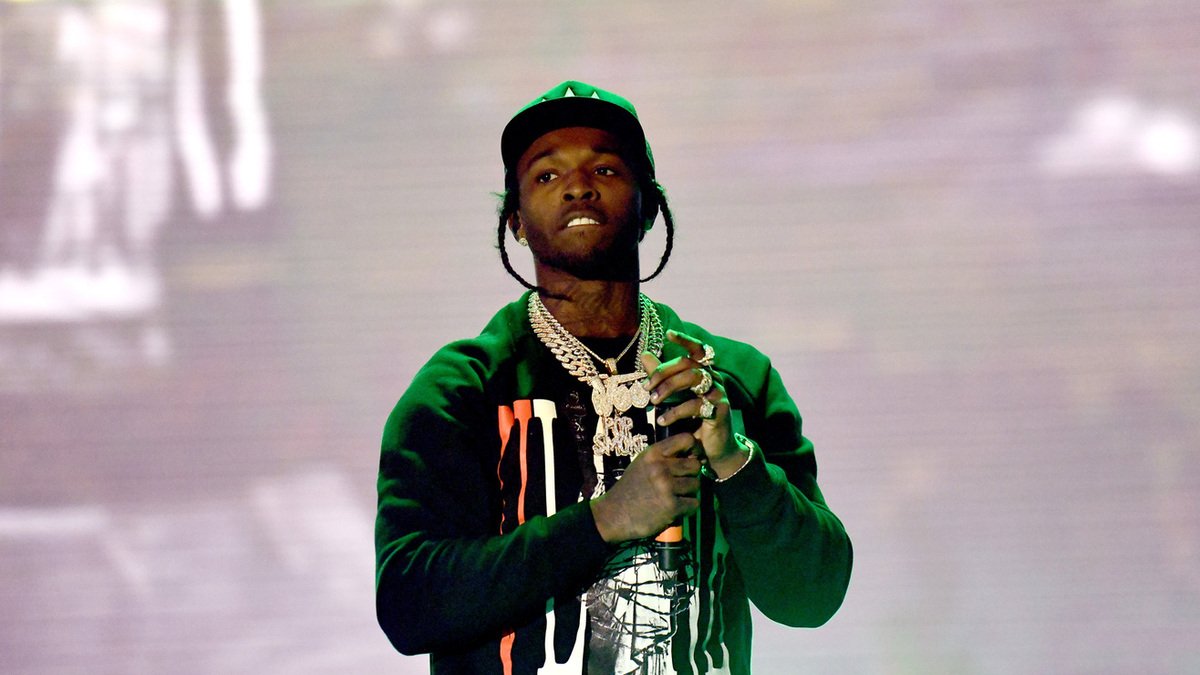 As with most of his previous music, Pop is by far the most compelling component on each track of Shoot For The Stars Aim For The Moon. He was a quick and studious learner, quietly observing his Brooklyn peers and collaborators for glimpses of new cadences and rhyme schemes that he could introduce into his own music. It’s easy to attribute Pop’s continual growth to an innate gift, but the reality is he put in the work — from taking notes while on phone calls and in meetings with mentors such as 50 Cent, to transcribing classic song lyrics in a journal or laptop for his own edification.

The first half of the project is reminiscent of the rambunctious and ostentatious Pop Smoke we’ve come to love. “Aim For The Moon” features one of three Quavo verses on the album. The world was introduced to the duo on their hit “Shake The Room” earlier in 2020. It’s understandable why Quavo is so prominently featured throughout the 56-minute listen. The two had reportedly been working on a joint album, which is still rumored to release, and their mutual admiration is undeniable. Unfortunately, Quavo categorically fails to keep up with Pop creatively and sonically, consistently lagging behind the beat and delivering sloppy, underwritten verses. Quavo’s adlibs actively undermine and distract from the sonic world-building which makes Pop Smoke’s music so captivating.

Huncho set the precedence for guests to be mostly inconsistent on the album. There’s a remarkable absence of the Brooklyn contemporaries which previously flooded his sounds. Where is Fivio Foreign? Sheff G? 22Gz? Instead, we’re left with a slew of trendy MCs that seem to be assembled for their fanbases instead of organic chemistry. It’s been rumored that the deluxe edition of Shoot For The Stars will feature Pop’s BK homies, but is that just the label acknowledging that they dropped the ball?

Swae Lee holds his own on “Creature,” the PittThaKiD, Yung Swisher and 808 Melo produced track. Rumbling baritone basslines thump behind Swae Lee, who sounds to be singing through a room of thick smoke. Lil TJay was a late addition and that’s clear: his half-assed, poorly mixed verse is somehow worse than King Combs’ lackadaisical contribution. The Mike Dean-assisted “For The Night” pairs Pop with Lil Baby and DaBaby for a social media-ready smash. Lil Baby, the rising superstar from Atlanta blends well into the track and seems like one of the few features that Pop would have actively chosen. “The Woo” has the most radio replay value: Pop Smoke, 50 Cent and Billboard Charts favorite Roddy Ricch trade bars atop 808Melo’s groovy production.

50’s influence resulted in great moments, but is also obvious and at times overbearing, despite his good intentions. The floating piano chords and rough bars on “Gangstas” could have easily come from a 50 Cent or G-Unit album, and match Pop’s proven aesthetic surprisingly well. “Got It On Me” is a new interpretation of 50’s classic “Many Men,” a chilling listen given the context of the Canarsie rapper’s murder. It’s clear the respect the two had for each other, but with the repeated 50 Cent references and call-backs, the Queens-bred MC’s intentions become muddled—this is not a business venture, it’s Pop Smoke’s debut album—treat it as such.

Pop Smoke was well on his way to becoming a global icon. The 20-year-old was large in stature and even larger in his influence. His legacy will live on thanks to the music he’s put out and everyone he inspired.

This isn’t a sad album in sound or content, but for some, it’s a hard listen four months after his death. Others will find plenty of energy within the 19-track set. Shoot For The Stars Aim For The Moon offers a fleeting peek into the artist Pop would become—beyond Drill, beyond Brooklyn, beyond even the United States.