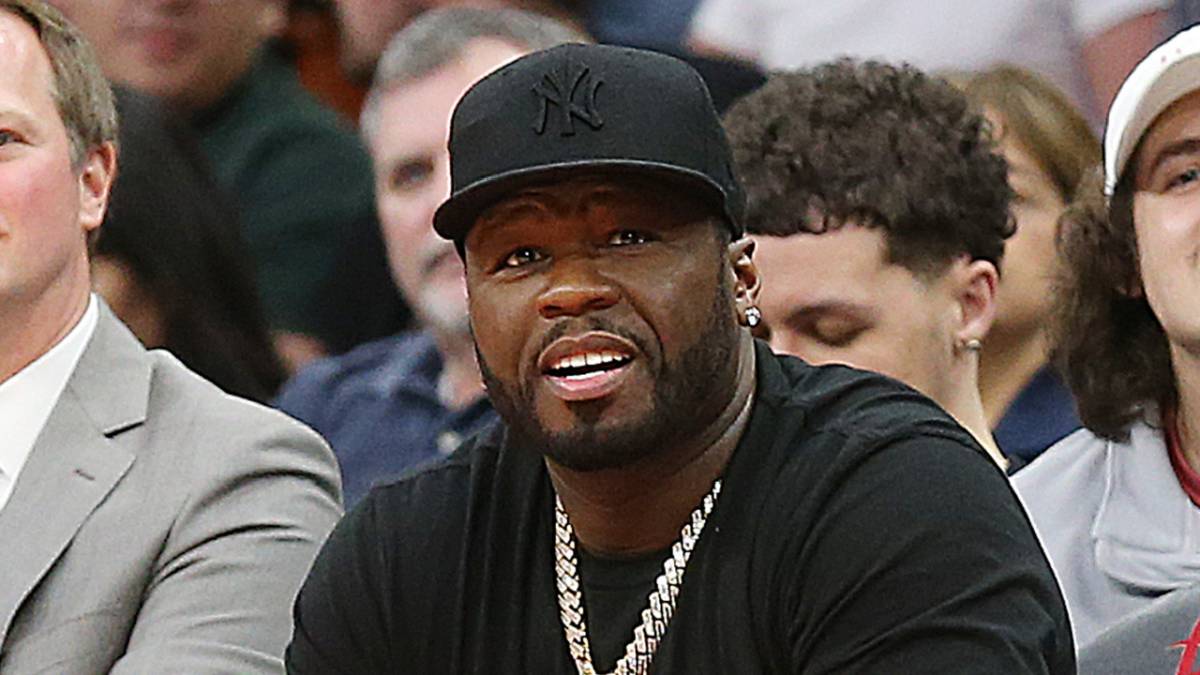 D12’s Bizarre sat down for a conversation with Math Hoffa, and aside from reflecting on the leadership of the late Proof, told a wild story about the time the now-incarcerated Suge Knight intimidated 50 Cent on his own video shoot.

Bizarre began by saying everything changed in D12 once 50 Cent signed to Shady/Aftermath Records in 2002.

“Shit definitely changed like how we was moving,” Bizarre said of 50 Cent joining the roster. “We was in some shit. We had to roll out the military you know what I’m saying. Bulletproof vests, bulletproof cars. You know we didn’t really have to worry about that before him.”

Battle rapper Poison Pen interjected and spoke about one time Suge Knight rolled through to Fif’s “In Da Club” shoot with “50 Mexicans.”

“It was like a standoff,” Bizarre said. “I know it sounds like a fucking made-up movie but it’s really true. We was shooting the ‘In Da Club’ video and somebody said, ‘Suge Knight here!’ And I was at the bar, gang was there…and they stopped and Suge came in with 30 Mexicans like you said, which is weird. And I just remember…Smurf or 50 was like ‘what’s up man whatchu wanna do?'”

The Game Asked To Say One Nice Thing About 50 Cent

He continued, “Suge looked at him and he took a puff of his cigar, and he blew it out and he did like this and he left. Just some LA-type shit, intimidation-type shit.”

50 was signed by Em and Dr. Dre in June of 2002 right after he and G-Unit had released their project 50 Cent Is The Future. 50 would go on to drop his legendary debut Get Rich Or Die Tryin’ under Shady records in 2003. Thanks in part to the hit single ‘In Da Club,” the album debuted at No. 1 on the Billboard 200 after it moved 872,000 copies its first week.

50 then followed it up with The Massacre in 2005, which became one of the best-selling rap albums in history. The Queens legend ultimately left Shady/Aftermath in 2014.

Check out the interview with Math Hoffa below.