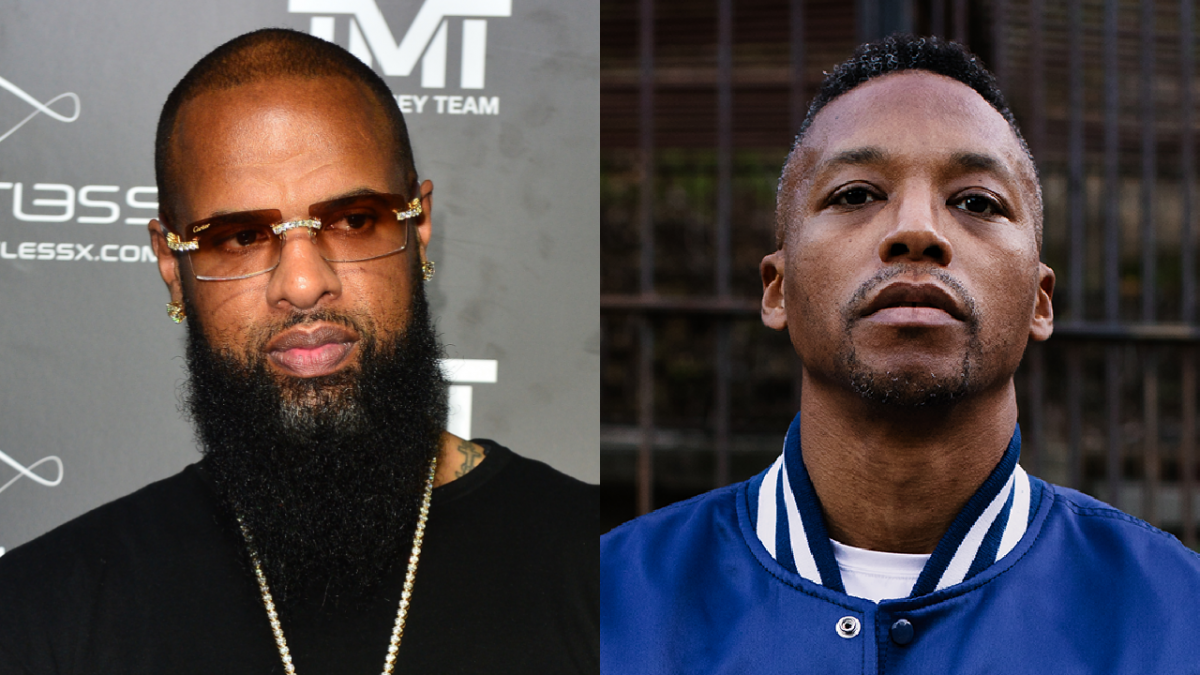 Exclusive – Slim Thug is a star in his own regard, but sometimes it takes a lot for one to recognize the light that they shine on others from afar.

When HipHopDX ran into the Houston veteran on the red carpet at the 2022 BET Awards in Los Angeles last month, the Boss Hogg revealed he was taken aback when he initially learned that Lupe Fiasco’s 2007 single “Hip Hop Saved My Life” was about him.

“It was crazy to hear that it was about me, inspired by me,” he said. “It was amazing. It was a dope moment in Hip-Hop for me. He shot the video in Houston and I pulled up. So it was a real dope experience, man.” 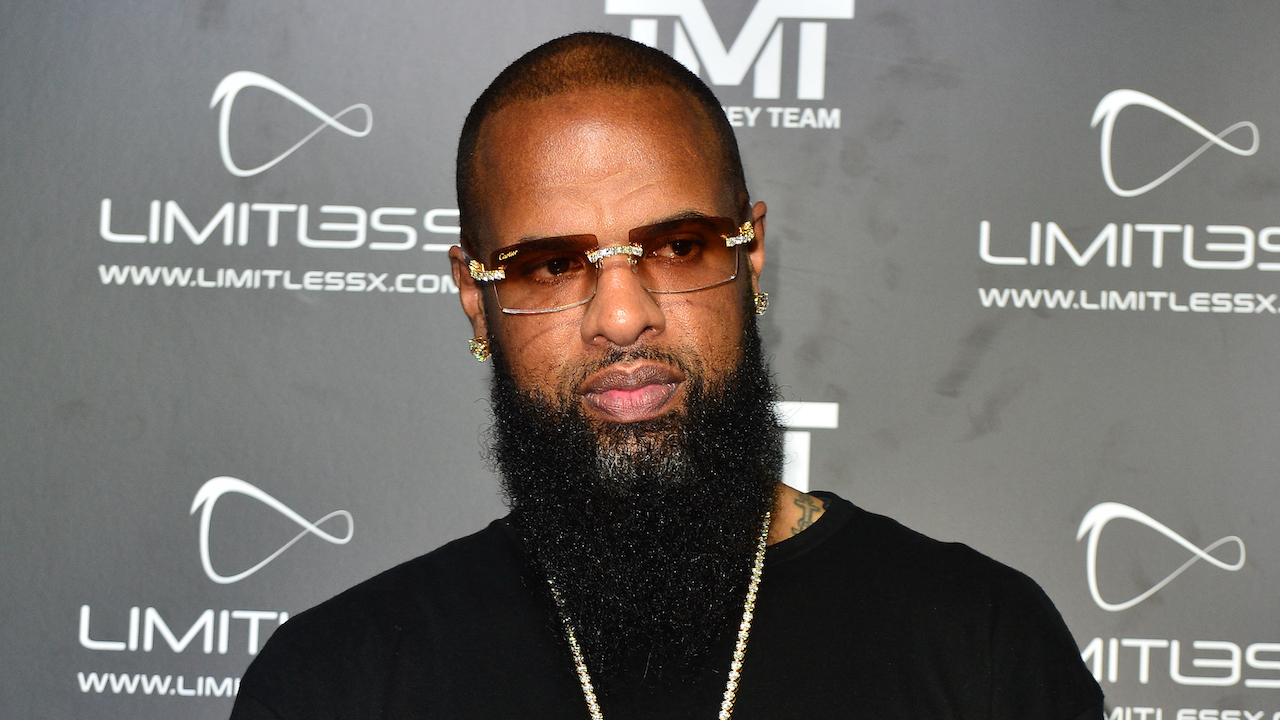 “Hip Hop Saved My Life” appeared on Lupe’s 2007 album Lupe Fiasco’s The Cool. On it, he tells the story of an underground rap artist, his personal problems and his struggle to achieve success.

“With ‘Hip Hop Saved My Life,’ I attempted to make ‘Kick, Push,’ but for rappers,” Lupe told MTV in 2008. “To give a real basic play-by-play of the life of a rapper before he makes it — if he ever makes it, because you can get stuck in that and be trying to make it for the rest of your life.”

Lupe dedicated the song to Houston rap legend Bun B of UGK, while Slim Thug appears in the video.

“It is based on Slim Thug,” Lupe confirmed in the aforementioned MTV interview. “I was with him when we shot the video, and he was like, ‘Yo, is this song about me?’ I didn’t know at the time, but there was a situation in Houston where they were trying to figure out who the song was about. Was it about Slim Thug? Was it about Chamillionaire? And it was about Slim Thug, but [then] I dedicated the song to Bun.

Slim Thug went on to share what he felt were pivotal moments in his 20-plus-year career, including his work with some of the leading women in music.

“I think the whole ‘Still Tippin’’ wave and [recording] Beyoncé’s ‘Check On It’ and Gwen Stefani,” he says, referring to Mike Jones’s 2005 hit record and Stefanie’s “Luxurious” remix from 2004. “For ‘Still Tippin,’ we came through with the baggy clothes and the grills, that was it! It still rings. I look back at the throwback Thursday pictures of me with six-inch tees on, it’s crazy.” 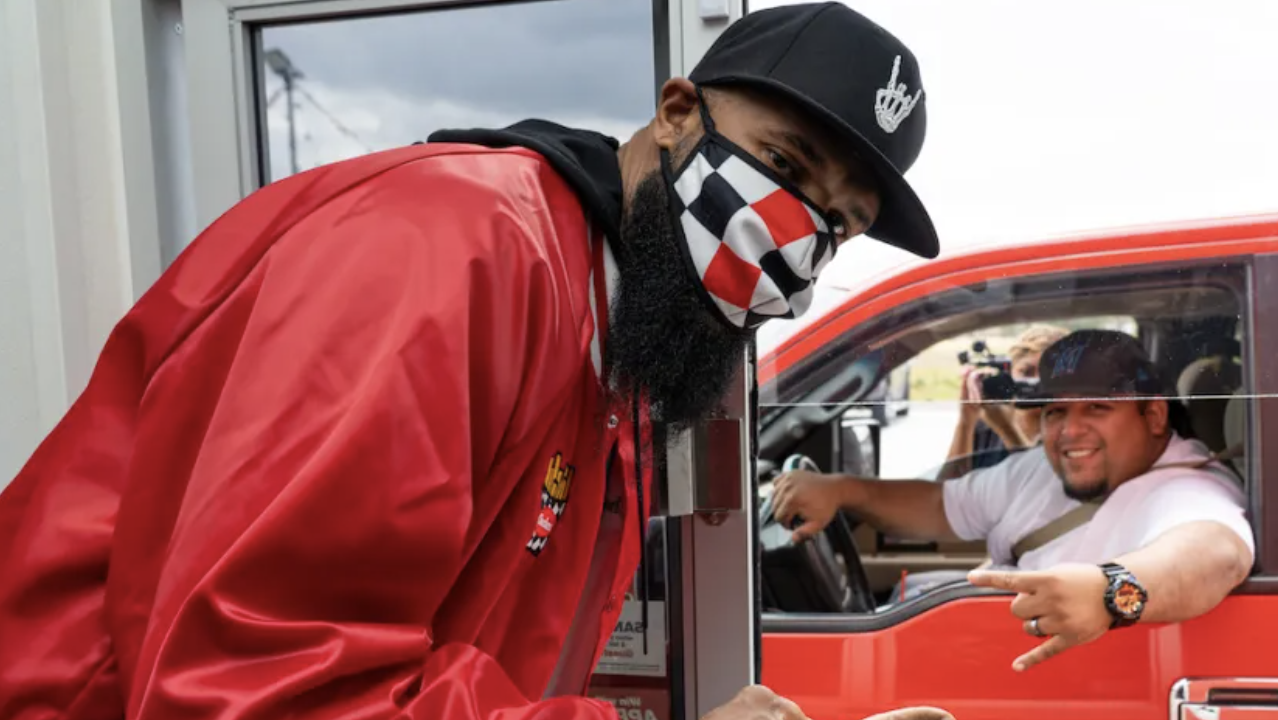 Slim Thug has been keeping busy in 2022, releasing the album BIGslim in January. Fans can also find the “Boss Life” rapper appearing on BET’s College Hill: Celebrity Edition along with NeNe Leakes, Lamar Odom, India Love and others.

Lupe Fiasco, meanwhile, released his eighth studio album Drill Music In Zion on June 24, which was recorded in just 72 hours and produced entirely by his longtime collaborator Soundtrakk.