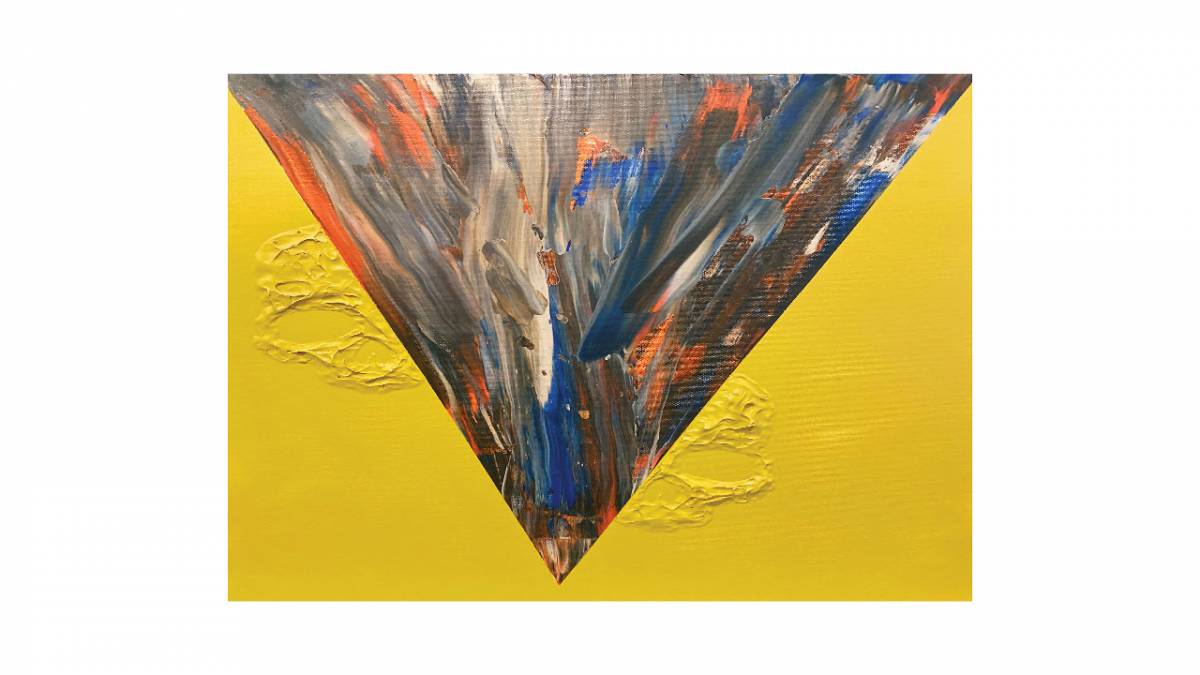 Many MCs get left off best rapper lists, but none more inexplicably than Chicago-native and self-proclaimed “most black-balled rapper ever,” Lupe Fiasco. True, it may lay in his refusal to play the industry game, especially in his late career. While die-hard fans — the same who went to war alongside him to get Lasers released over a decade ago — have continued to hold him in high reverence, he isn’t quite as popular for younger Hip Hop listeners, which is fair.

Despite continued Billboard success, his albums have since strayed as far away from Lasers’ lapses of commercial submission as possible, becoming progressively more experimental, sheltering him from broader mainstream adoption.

Four years removed from his previous release Drogas Wave — aside from some loosies and two EPs — Lupe is back with a project he dubbed his Illmatic. While it remains to be seen whether he can match that classic’s cultural influence and inspire a new generation, DRILL MUSIC IN ZION is arguably his most accessible album in years, with Lupe showing himself to be in impeccable lyrical shape.

Produced entirely by Soundtrakk — the beatmaker behind highly acclaimed singles such as “Kick, Push” and “Superstar” and his recent Tape Tape EP— and recorded in mere days late last summer, the album has an incredibly cohesive and, at times, jazzy feel, with Lupe staying in his pocket throughout.

For longtime fans, there are throwbacks to his early works, such as the resurrection of his Carrera Lu persona, which came from the original leaked version of his 2006 debut, Lupe Fiasco’s Food & Liquor. “Carrera” appears to be the mouthpiece on the track “AUTOBOTO,” even playfully duelling with Lupe, rapping, “I just wanted credit, used to sweat it like show clothes/Now I don’t even know who wrote those.”

There’s also “Naomi,” which sounds like a long-lost deep cut from his come-up, as he cartwheels over the song’s energetic horns that mimic heavy “Kick, Push” energy.

The most prominent theme on the LP is the grim, almost macabre state of Hip Hop; it’s something sprinkled throughout the tracklist, at times leaving Lupe sounding exasperated and tired.

“Rappers die too much … that’s it/That’s the verse,” he raps on the album closer “On Faux Nem,” a track where he longs for the culturally destructive bars he hears on the daily to be lies rather than rooted in real-world beef. Most poignantly, he asks what the difference is between a posthumous album and a life insurance policy.

In recent years, with artists like Pop Smoke, XXXTENTACION, Juice WRLD, King Von, Drakeo the Ruler, Trouble, Moneygang Vontae and many more passing away, Hip Hop has become a culture of death. Upstarts are willing to live what they rap—with the masses catching on after their untimely demises.

“Now there are those that resoluted to wreck, got caught, fought, lost, electrocuted to death/came a little late for the rescue and the flesh,” he raps on the album’s title track. He adds, “DNA exonerates posthumously whatever’s left/No resurrection but reputation’s correct.”

It’s a somber reflection on artists’ brands and personas tragically living on through projects they were likely never a part of, often with their violent ends doubling as macabre marketing.

Possibly the crown jewel of the LP is “Ms. Mural,” a follow-up of sorts to Tetsuo & Youth‘s “Mural” and Drogas Wave’s “Mural Jr.” A slice of lyrically wizardry, the song sees Lupe as a painter conversing with a patron. During their discussion, he describes the current state of “art” and ethical dilemmas he faces being an active part of a system with which he finds himself at moral odds.

“The current art world is just competitively opaque, it never ceases to amaze my mouth is medically agape […] one day, it’s raising the brand, the next, it’s shredding it to flakes, and the velocity of trends is what referees the pace,” he raps. This harkens back to his experience with Lasers (the first time he lost any creative edge). He was forced to push back against the powers that be in order to control his narrative, forever splintering the relationship between his music and those who seek to contort it beyond its intended message.

Despite Lupe’s distaste for the industry’s corporate and in-human mechanisms, he’s quick to point to himself as part of the problem. On “Kiosk,” a song that illustrates the allure of diamonds and the ongoing need to have them — even if they aren’t real. He also says while he feels drained by materialistic fluff in Hip Hop, he has indulged in common rap-isms throughout his career.

Lupe doesn’t offer up answers to the current state of affairs, nor is he expected to. He doesn’t build himself up to be in any position to do anything of the sort. Instead, he sounds like a wise sage, reporting from an elevated vantage point, commentating on the state of the game through his tumultuous experiences. For an MC over two decades in (who’s so dedicated to the art of lyrical complexity), doing so without brooding in old-head energy is a feat worth noting.

The LP doesn’t necessarily feel as daring as some of his past work, though it’s his most straightforward in recent memory. While unabashed in its sometimes subtle, sometimes heavy-handed criticism of the culture, there’s something so alluring and easy-going about DRILL MUSIC IN ZION. With no filler or fluff, this album is bound to satisfy those who like their bars bountiful and Lupe Fiasco in peak form.