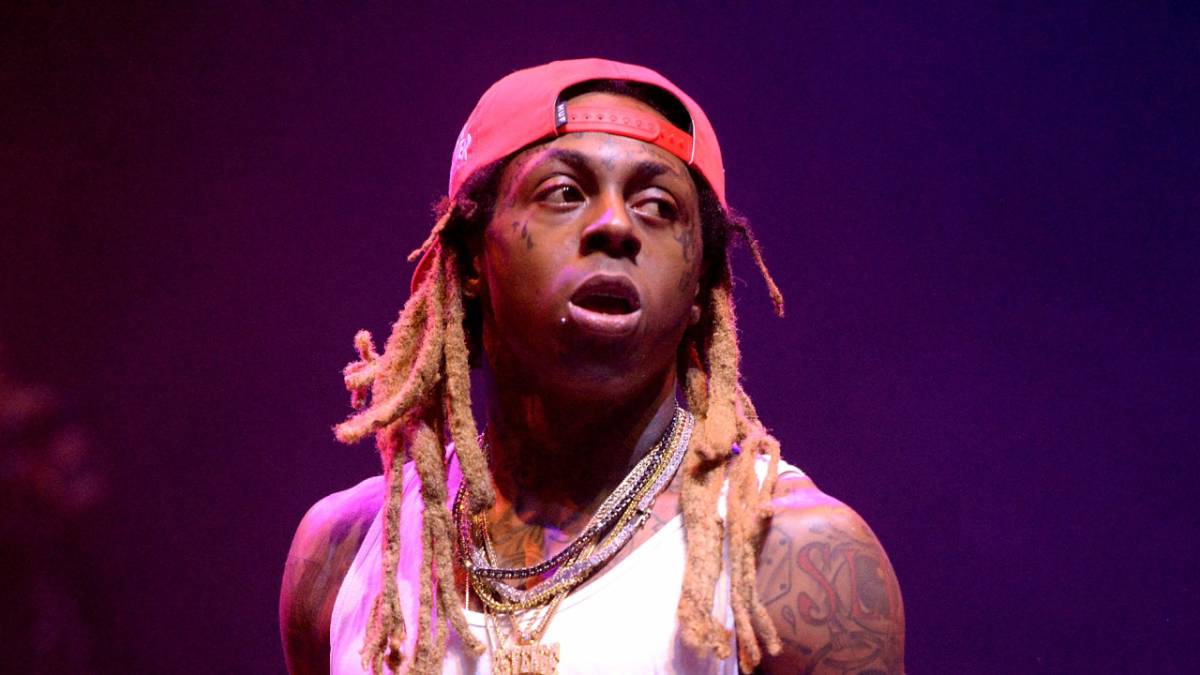 Lil Wayne is arguably one of the greatest rappers of all time, a multi-platinum megastar with numerous classic albums (and mixtapes), the respect of his peers and a trail of influence that can be felt on a whole generation of MCs.

But rewind to 2004 and a then-21-year-old Dwayne Carter was still vying to solidify himself as a solo star. His group, the Hot Boys, had disbanded following Juvenile, B.G. and Turk’s departure from Cash Money Records, while Lights Out and 500 Degreez struggled to eclipse his 1999 platinum debut Tha Block is Hot.

All that changed when he dropped Tha Carter that summer, though.

While celebrating the album’s 18th anniversary on Wednesday (June 29), Lil Wayne reflected on his mindset leading up to its release and admitted he was uncertain about the impact the project might make. (Let’s not forget, he scrapped an earlier version after falling out with his Sqad Up crew and the tepid reception to the lead single “Get Something.”) Deep down, though, Weezy remained confident in his craft.

“18 years ago I had no idea of what you’d think abt this album and I was worried abt what it’d do but I never doubted what it would be,” he wrote on Instagram. “A classic. A living legend. A beast. A jewel. A part of me and you forever. That part. 2 every fan thats been a member of this Carter family, I ain’t shit without you.”

His fourth studio album, Tha Carter marked the beginning of Lil Wayne’s ascendancy toward becoming the “best rapper alive, since the best rapper retired,” as he boldly declared on “Bring It Back.”

His squeaky, pre-pubescent voice had evolved into a more refined and self-assured delivery across the mostly Mannie Fresh-produced project, with improved wordplay and punchlines to boot. “Go DJ” became his first top 20 Billboard Hot 100 hit while “BM J.R.” remains one of his finest lyrical performances. 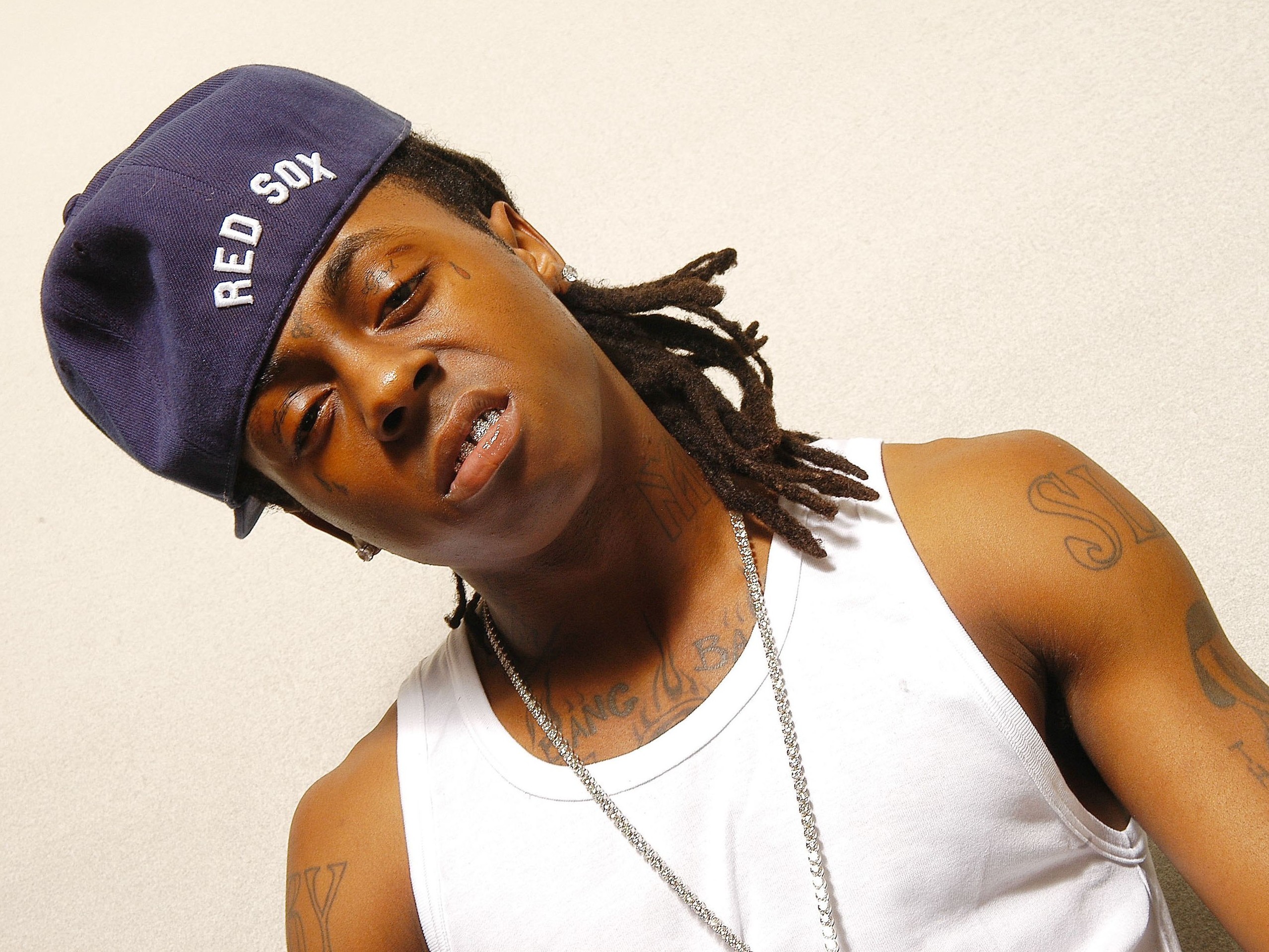 Of course, Tha Carter also kickstarted Lil Wayne’s flagship series, peaking with 2008’s hotly-anticipated Tha Carter III, which sold over one million copies in its first week while earning Wayne his first No. 1 album. The series is still going strong almost two decades later; Tha Carter V arrived in 2018 while a sixth installment is currently in the works.

Last year, Lil Wayne released Tha Carter Singles Collection, a special 7″ vinyl box set featuring 20 of the biggest songs from the iconic series. Tha Carter tracks “Go DJ” and “Bring It Back” made the cut, alongside hits such as “A Milli,” “Lollipop” and 6 Foot 7 Foot.” The box set also included the previously-unreleased Tha Carter III-era track “Ya Dig.”