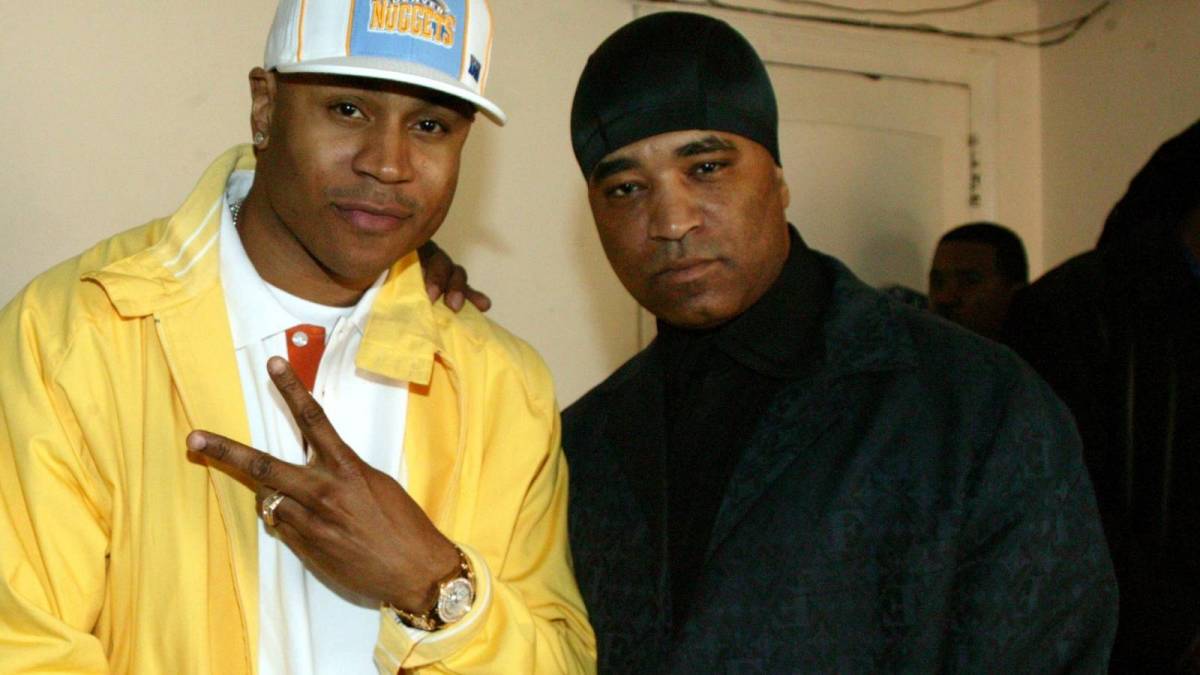 Hip Hop pioneer Marley Marl was just an intern at New York City’s Unique Recording Studios in the early ’80s when he discovered sampling by accident.

As co-founder of the legendary Juice Crew, Marley Marl is responsible for influencing countless successors, including Pete Rock, Madlib, RZA and DJ Premier. On Wednesday (June 29), Reservoir Media announced it has acquired a stake in Marley Marl’s catalog, which includes LL COOL J’s Grammy Award-winning album Mama Said Knock You Out with Marley’s DNA on every track.

“I’m so excited to be partnering with Reservoir,” Marley Marl said in a statement. “Faith Newman [EVP of A&R and catalog development] and I go back for decades, and I know she and the team truly care about my music. I am so happy they’re going to be the new home for my catalog.”

Reservoir president and COO Rell Lafargue added, “One of Reservoir’s consistent key strategies is expanding our catalog of evergreen hits. Working with Marley is a great opportunity to deliver on that goal by extending the reach of his classic Hip Hop tracks and helping to deepen their value.”

Other collaborations included in the deal involve music with TLC, Busta Rhymes and Nas. The financial details of the transaction weren’t disclosed, but Reservoir reported last week it had spent $224 million across 110 transactions during the 2022 fiscal year (covering the 12 months ending on March 31). And at the quarter’s end, the company possessed about 140,000 copyrights and 36,000 masters.