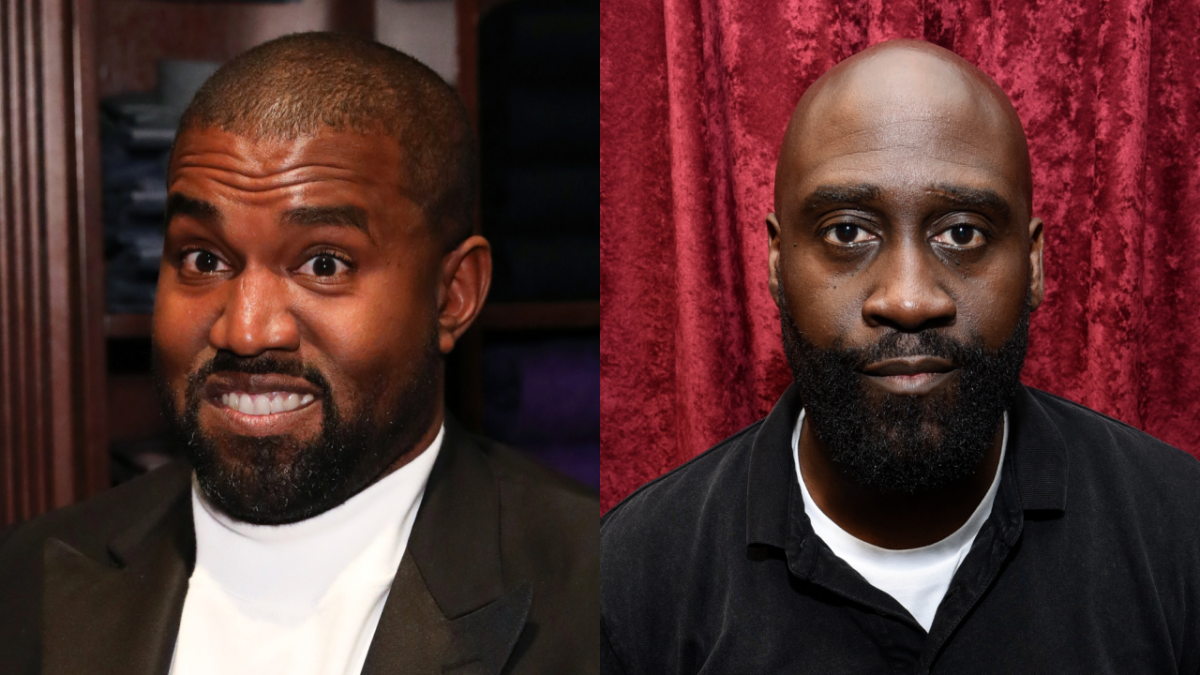 The demo — which features Tame Impala frontman Kevin Parker’s original production, as well as Scott, The Weeknd and Pharrell’s woozy backing vocals — finds Kanye rapping about his influence, dealing with money-obsessed “managers and manipulators” and his ambitions to build homes, schools and planes.

But the most interesting part of his rough, two-minute verse is where he describes a bizarre dream featuring De La Soul’s Posdnuos.

“I had a dream that I could float/Yeah, I had cracked the code/I was at my grammar school, Vanderpoel/And for some reason Posdnuos was there,” he raps. “And of course the people sent people there to get me/Let off a few shots but none of ’em hit me/The attempted assailants was black but dressed like Remy/They had the AK-47 with the scope on it.”

Kanye West may not have spoken at length about his love for De La Soul, but much like descendants such as Q-Tip and Yasiin Bey (formerly Mos Def), their influence on the Chicago rap icon can be felt.

Kanye’s knack for subverting expectations, updating his sound and use of comedic skits on The College Dropout and Late Registration can also be traced back to De La Soul’s 1991 sophomore LP De La Soul Is Dead. 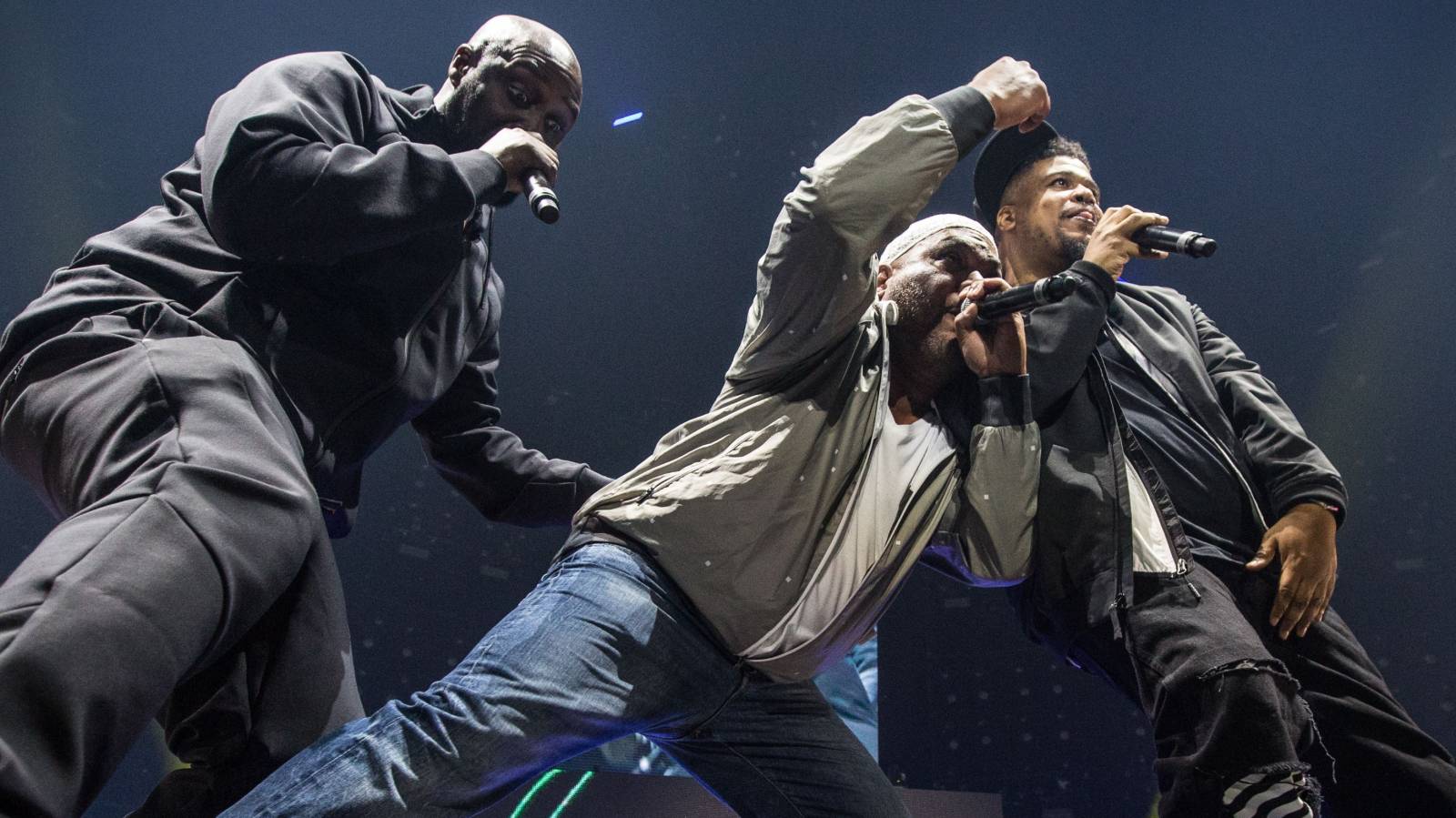 The G.O.O.D. Music founder has yet to work with any of the three Plugs, although he did share the stage with Posdnuos and Trugoy — as well as Nas, Mos Def, Big Sean, Kid Cudi, Consequence, will.i.am and Damon Albarn — at a star-studded afterparty in London in 2008.

Kanye also posted a tweet in 2020 supporting of the group’s long-running fight to get the majority of their beloved catalog on streaming services and digital retailers. “De La Soul can’t even get their music on iTunes,” he wrote.

“I fucked your ex and sent a text out of respect/It was good sex, honorable mention to the neck/Didn’t ass-to-mouth, that was out of respect/Afterwards passed the towel, I was out of Kleenex/When you take a girl out do you expect sex?/If she take her titties out do she expect checks?/Next visit I gave her a pearl necklace/Next visit think I need a girl naked,” he raps.

The demo also contains a lyrical nod to Nas‘ “One Love” and a sample of Elon Musk citing Kanye West as an inspiration during an interview at SXSW in 2018.

While Ye’s vocals don’t appear on the final version of the track, he’s still listed as a songwriter in the Astroworld credits. Revisit “Skeletons” below.