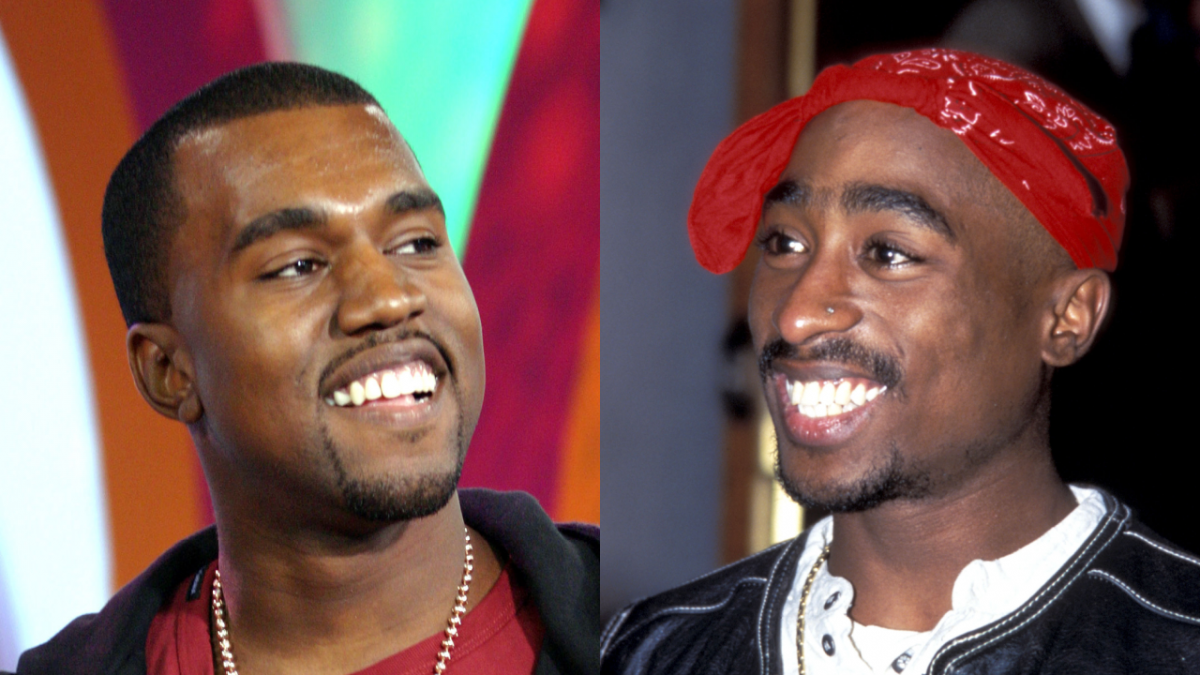 While the late Death Row legend has undoubtedly influenced generations of artists (Eminem, Kendrick Lamar and J. Cole among them) while leaving his own indelible imprint behind, Kanye West’s The College Dropout can also lay claim to fulfilling Pac’s prophecy.

“I know exactly when he found the name of his album, The College Dropout,” Hip Hop said. “I was with him. We were watching the Tupac documentary, Resurrection, in the movie theater. When we left the movie theater, everything clicked for him. That’s when he started to really formulate the Kanye West y’all know right now.”

Of course, The College Dropout not only introduced Kanye West’s “Benz and a backpack” identity — a lane that would influence everyone from Drake and Kid Cudi to Childish Gambino and Chance The Rapper — but it kickstarted his series of education-themed albums that also included 2005’s Late Registration and 2007’s Graduation.

So really, 2Pac’s fingerprints are all over Kanye’s rise to fame, helping to shape the boundary-breaking music that turned him into a bona fide superstar.

“That’s when it clicked for him that you can emotionally touch people just by being honest, by being direct, by being relatable,” Hip Hop added. “That’s when he was like, ‘OK, I’m going to be the college dropout. That’s what I am. I don’t go to college, I’m going to chase my dream,’ and all of that. Then Graduation and Late Registration, and it was like a whole scheme to it.”

Tupac Shakur has remained an influence on Kanye West. During a 2013 appearance on Hot 97’s The Angie Martinez Show while confirming his partnership with adidas, the Chicago rap icon declared he is “going to be the 2Pac of product.”

In a conversation with 12 Years a Slave director Steve McQueen for Interview Magazine the following year, the Chicago rap icon revealed he had been studying old Pac interviews.

“Some different friends of mine have been showing me these interviews that Tupac did and how they’re very simple and to the point,” he said. “I watched them, and one of the things that Tupac kept saying is that he wanted thugs to be recognized. Now JAY-Z is a multi-hundred-millionaire who came from the streets, so Tupac’s mission, in a way, has been realized.”

However, he did clarify that “my mission is very different from Tupac’s” and “I’m not Tupac.” 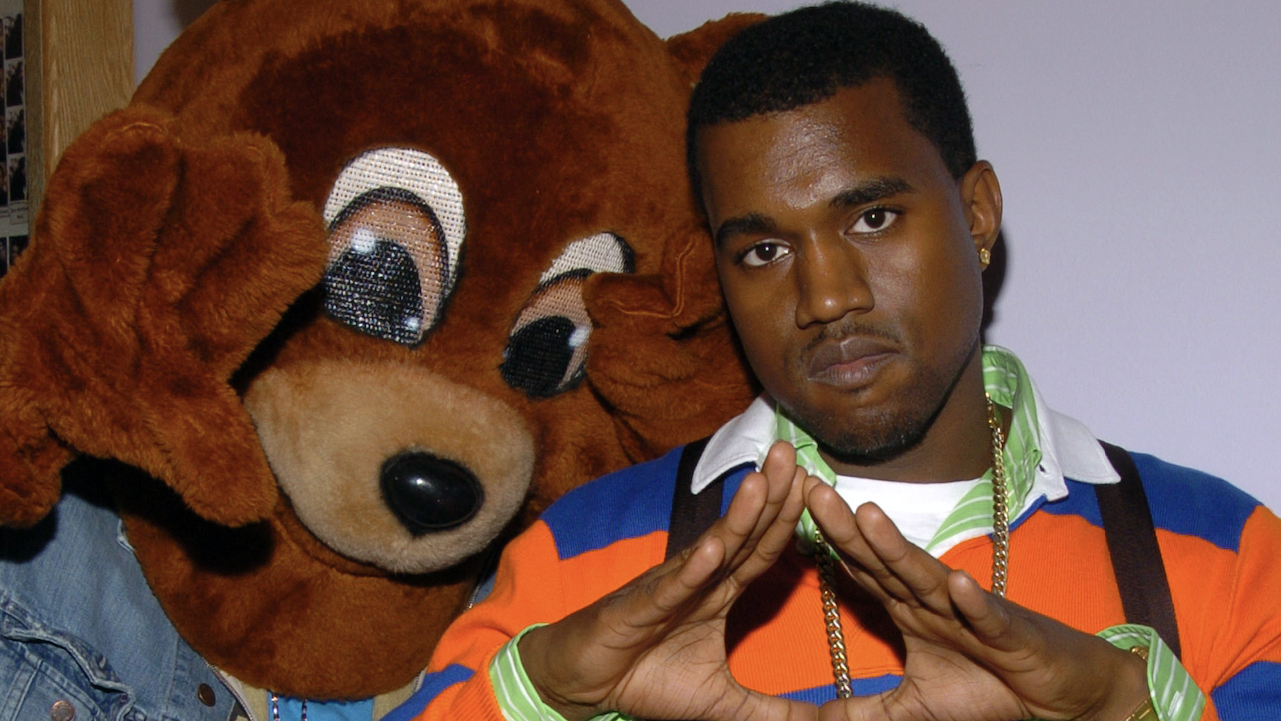 More light was shed on The College Dropout last November when Kanye West admitted during his Drink Champs interview that the “backpacker” identity he presented on the album (and that colored subsequent albums to some extent) was a front.

“I’m sorry to all the backpack community,” he said. “Due to the fact that I was from the streets but I never killed anybody, it was just easier for me to pose like a backpacker, but I actually really love street n-ggas. And I don’t really listen to backpack music like that; I listen to Cash Money, JAY-Z, Lil Baby.”

Kanye’s remarks were criticized by “backpack rap” torchbearer and former collaborator Talib Kweli, who called him a “poser.”