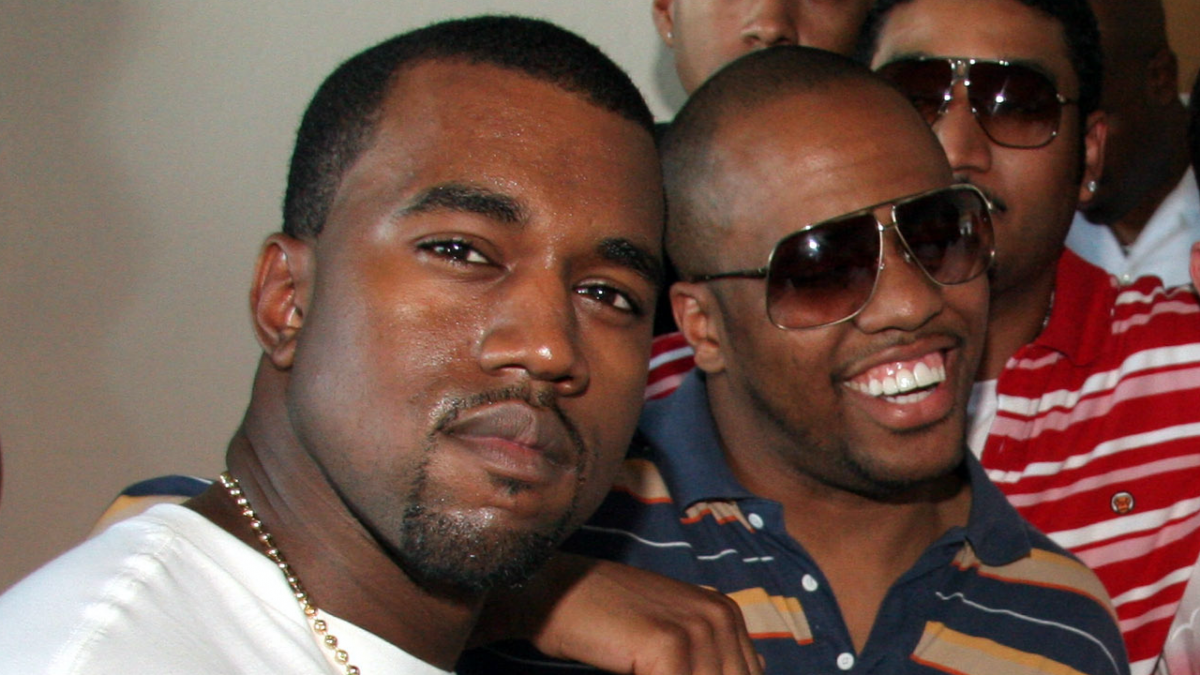 Despite his longtime relationship with Kanye West, Consequence is as much of a fan of his music as anyone else. The Queens rapper took to Twitter on Thursday (April 21) to reveal he’s in possession of Kanye’s original handwritten tracklist for 2005’s Late Registration album, in addition to The College Dropout.

Consequence is of course featured on Late Registration on the song “Gone” alongside Cam’ron. The album debuted at No. 1 on the Billboard 200 with 860,000 first-week sales and won Best Rap Album at the 48th Annual Grammy Awards.

Look what I found today…

The handwritten tracklisting for
"Late Registration"

Peep the "Dropout" Bear at the top ?

In 2010, Consequence revealed “Crack Music” featuring The Game was originally meant for Diddy instead of Kanye West’s Late Registration.

“Here’s a fun fact for you: Puff Daddy inspired ‘Crack Music’ from Late Registration,” he said on his Cons TV YouTube show at the time, according to The Boombox. “I gotta keep it 100. Shout outs to my brother Ye. You already know how we do.”

Diddy added, “That right there is off of Press Play. But you know I ain’t gonna lie, that was better for Ye’s album. They hit that ‘Crack Music’ and that was, ‘Woo!’ We making that field n-gga shit, n-gga. We ain’t fuckin’ with none of them house n-ggas. Shit is real chocolatey, real motherfuckin’ blue-black. 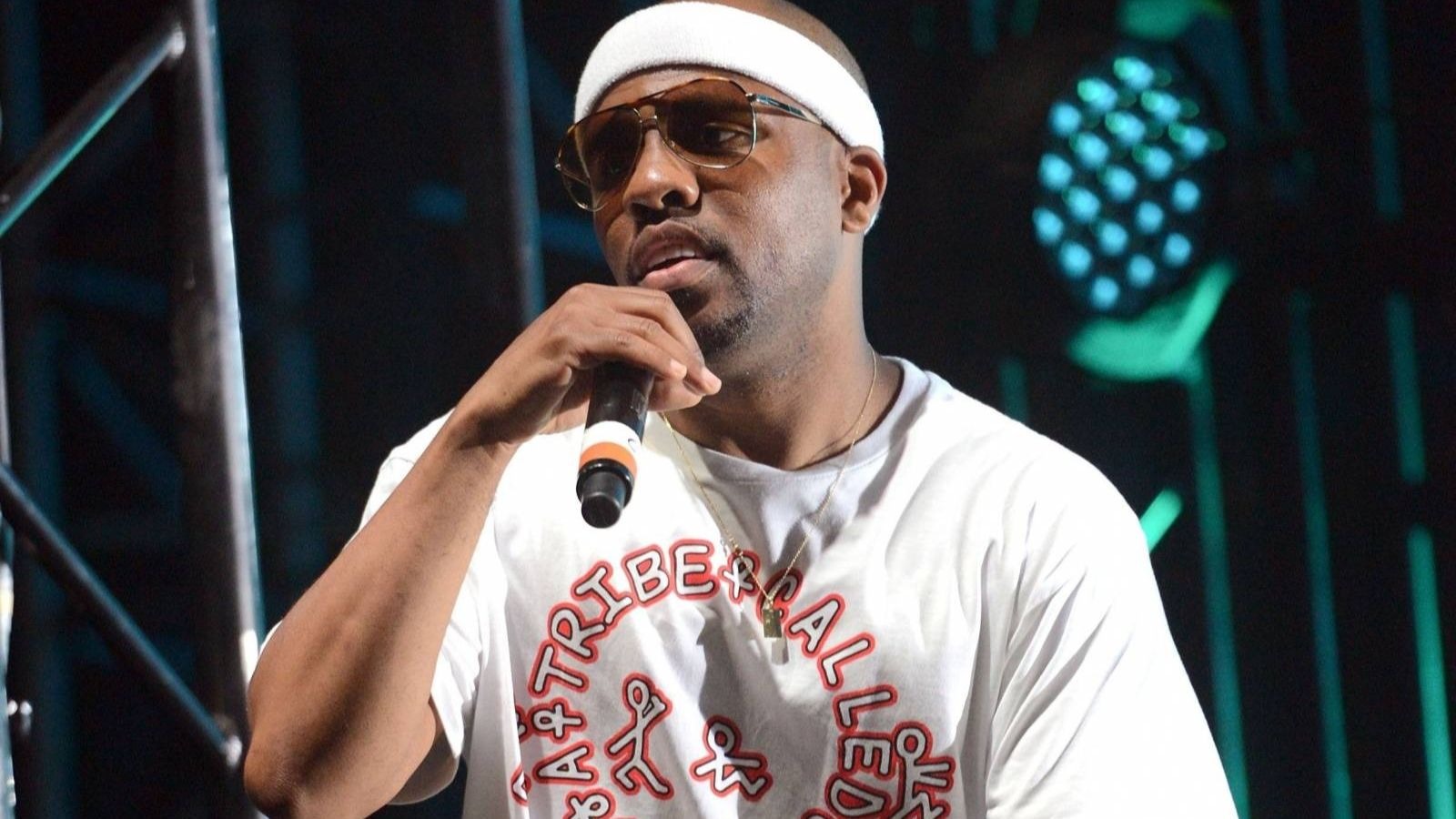 Consequence Reveals What Was Missing From Kanye's 'jeen-yuhs' Documentary

Kanye West signed Consequence to his G.O.O.D. Music label in 2004, releasing his debut album Don’t Quit Your Day Job! in 2007 and providing multiple features and beats. In April, Cons won his fourth Grammy Award in the Best Melodic Rap Performance category for his writing credit on Kanye’s “Hurricane” featuring The Weeknd and Lil Baby.

“It’s like the honor roll on steroids,” Consequence told HipHopDX. “There’s a friend of mine, he always used to tell me, ‘You’re only good as your last game.’ And that’s a jewel I always carry with me. So it’s like no matter what … We fresh off of winning one for the gospel record [2019’s Jesus Is King].”