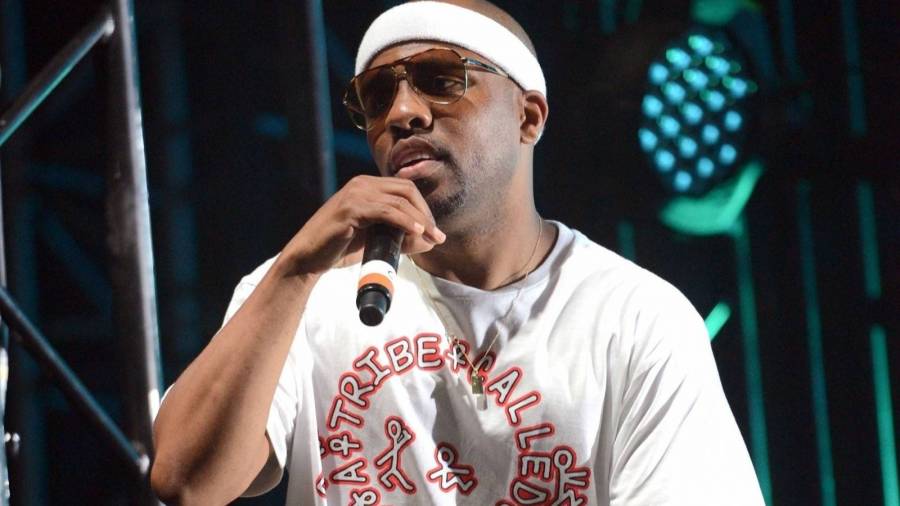 Consequence Reveals What Was Missing From Kanye's 'jeen-yuhs' Documentary

Yeezy’s longtime collaborator spoke about his upcoming album Nice Doing Business With You with AllHipHop, and during the conversation he reflected back on Kanye’s iconic mixtape moments that the Netflix doc didn’t touch on.

“There’s always gonna be a narrative arc, where there’s a start, a beginning, a climax to build a story because television works on that, from that aspect,” he told the outlet.

“But I think there were certain turning points that I would have loved to see just a tad bit of. Obviously, when you see episode 1, you see also when Kanye’s playing ‘All Falls Down’ for Chaka Pilgrim and it seems as though there’s no real feedback. You can’t go from that to all the sudden, ‘Tada, I’m on MTV now.’ That’s a process, and a big part of that was the mixtapes that we began to do.”

During Kanye’s come-up, New York City was flooded with successful mixtapes from Dipset, G-Unit and others, and according to the “Grammy Family” lyricist, he was the one that encouraged Ye to get involved in crafting mixtapes of his own.

“It was a currency within itself,” Cons said as he compared past mixtapes to today’s cryptocurrency movement. “The value that it gave you if you was hungry would exponentially increase any record deal you were gonna get anyway. When he’s playing ‘All Falls Down,’ he’s already at the label as a platinum producer, he did ‘H to the Izzo.’ What you gotta understand, especially in New York, it’s the top and the bottom. So yeah, you could have the swag straight, but if your bars ain’t straight, n-ggas ain’t respecting you.”

He added that some of Ye’s earliest mixtapes they made together, like Get Well Soon and Freshman Adjustment, were what proved to the majors that the Yeezy mogul was not just a producer, but a rapper too.

“That’s such a key notation that’s not included in that story that, for me, especially for any Hip Hop purist, you wanna know the blueprint,” Cons said. “At the end of the day, us as Black people, our history is already fragmented to begin with.” 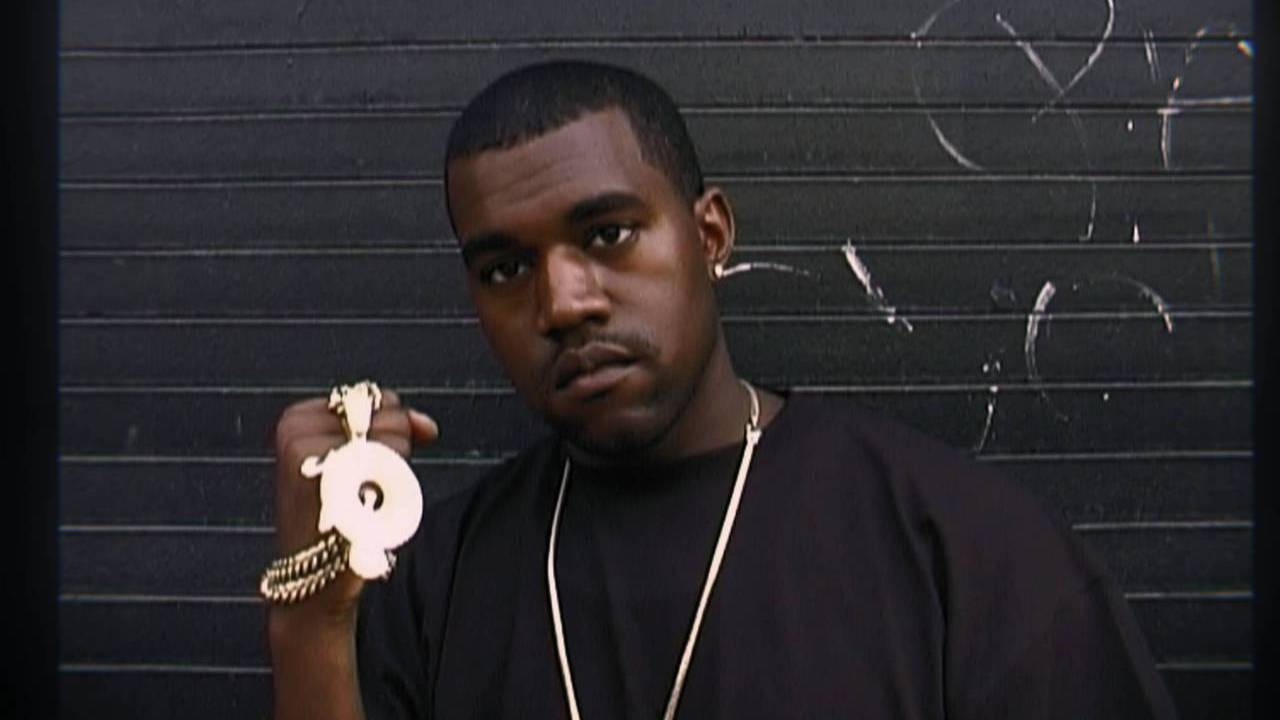 While Consequence may not have been entirely sold on the final product, Netflix’s jeen-yuhs documentary still reflected on plenty of moments that were deeply “Kanye.” Check out our ranking of the biggest Kanye moments from the film here.

Watch the full interview with Consequence below.