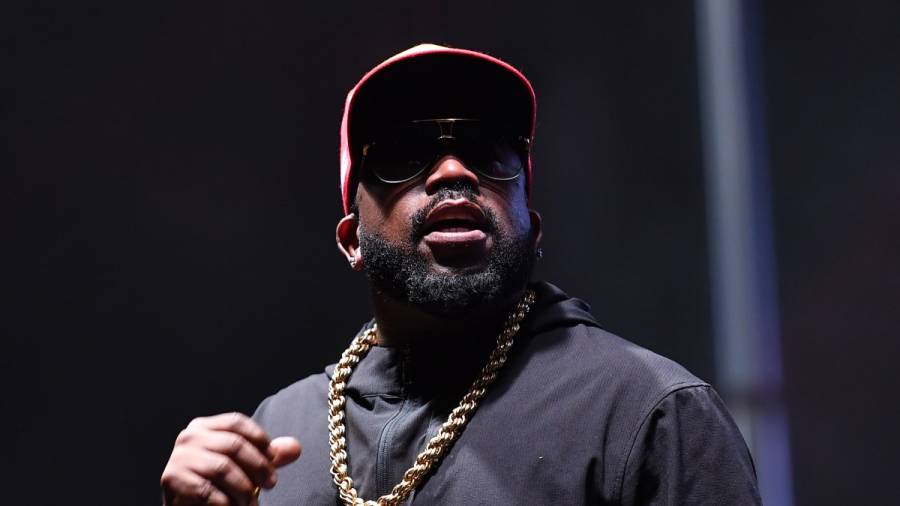 Big Boi was gifted some new bling in order to pay homage to his hometown’s MLB team the Atlanta Braves, and he unveiled the new hardware on Instagram.

“Antwan, that’s a ring?” the woman can be heard asking, to which Big Boi replies it’s, “the real deal.”

The Georgia rapper has long been a fan of the Braves, and in 2021 even performed at their World Series Parade after they won against the Houston Astros.

“This is up there with winning Album of the Year, the Grammy, and performing at the Super Bowl,” Big Boi said while a guest on the Throwing Fits podcast at the time. “It’s the same thing. It’s for the city. The last time we won the World Series is when we first started [Outkast] … Now, on the heels of coming out with this Big Boi, Sleepy Brown album, it’s a great way to kick it off.” 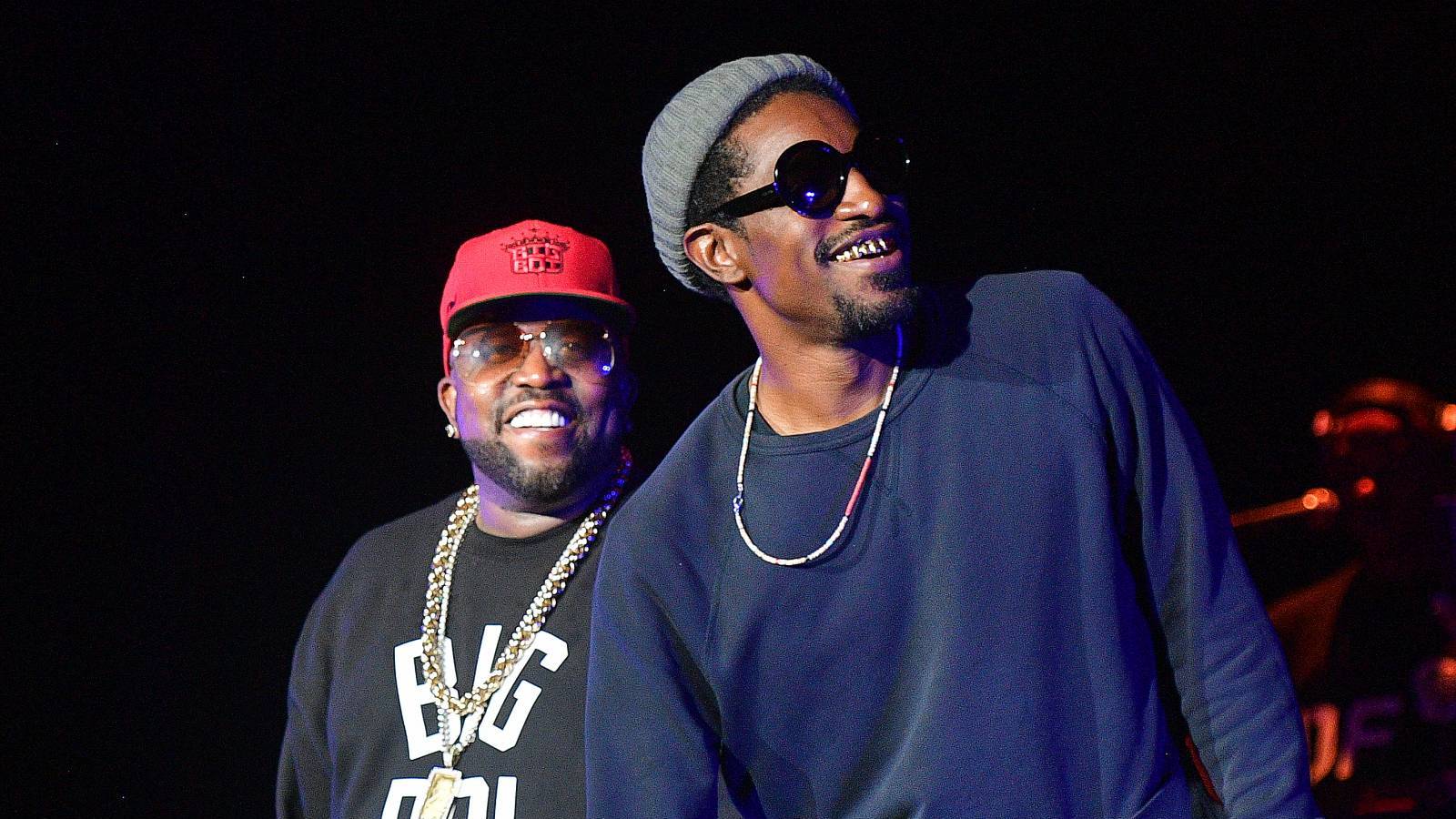 Big Boi’s new bling is well deserved considering how hard he’s been working in 2022. On Tuesday (June 21), the rap legend gave fans a peek into a trailer he helped design as part of his bustling Celebrity Trailers business. The trailer included a full kitchen, a four-burner stove, a massive plasma flatscreen embedded into the wall, a fireplace and a lounge area with multiple massage chairs.