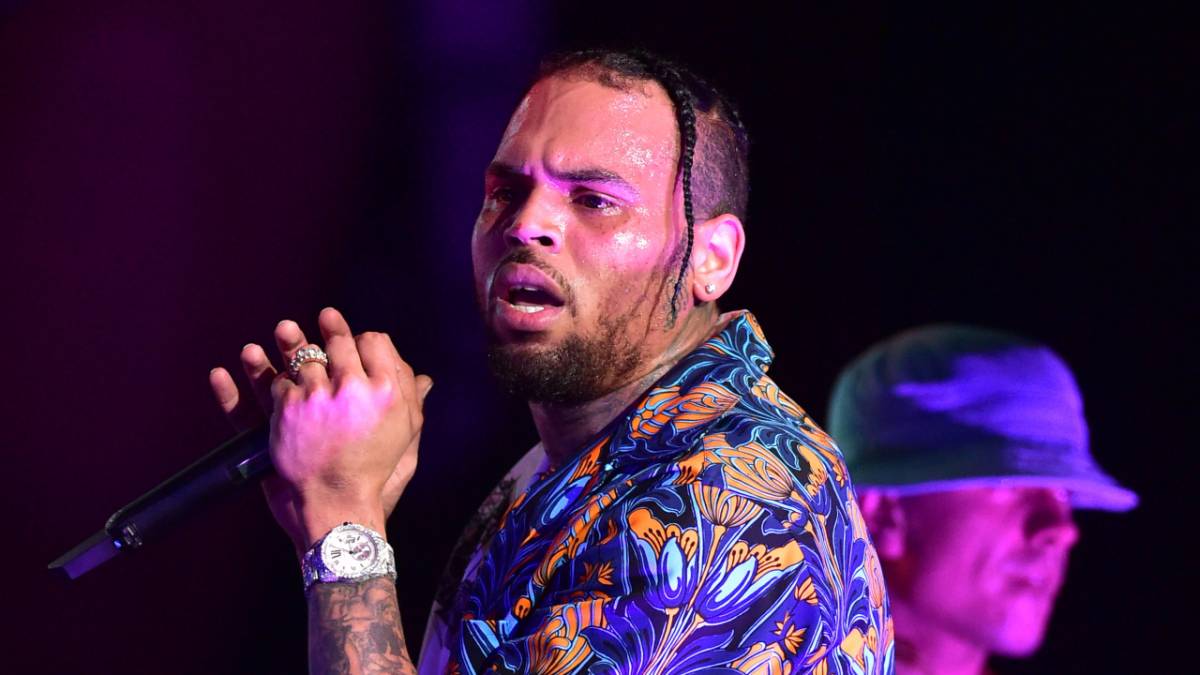 Hip Hop has officially been the biggest genre of music in the United States since 2018 when it overtook rock in terms of consumption, helped in part by the rise of streaming, the popularity of transcendent superstars like Drake and rap’s overall internet savvy.

While this statistical achievement serves as yet another reminder of how far the genre has come (word to Christopher Wallace), some feel Hip Hop’s dominance has inadvertently left other forms of music behind.

During an appearance on Gillie Da Kid and Wallo’s Million Dollaz Worth of Game podcast on Tuesday (June 21), Chris Brown bemoaned the current state of R&B, claiming the genre has become stagnant in the wake of rap’s ubiquity.

“It’s obsolete in the fact of it being primary, meaning like, you used to listen to the radio and they had an R&B day,” he said. “Not to take anything away, Hip Hop has just been dominating shit. A n-gga can’t hate on Hip Hop. I’m apart of it so I love it. Let all the Hip Hop be heard.

“But I feel like — not to sound lame when I say this — it’s really no more artistry left in that type of showmanship lane. A lot of the R&B people have to go introverted or look like they’re emo, and if they’re not that, people will give them the neo-soul type of genre. I don’t feel that’s right. But I feel like there’s a scarcity of confident males that can sing.”

Fellow R&B crooner Jacquees echoed Breezy’s sentiment during a 2018 interview with Music Choice ahead of the release of his debut album 4275.

“It’s a lot of dope R&B artists, I like everybody that’s out right now,” the self-proclaimed “King of R&B” said. “But it’s still not the same as what it used to be, but of course it’s a new time so we’re all adjusting to what’s going on.

“My style is just different, I got a classic sound of R&B. And I think when I drop 4275, everybody gonna be like, ‘Dang, y’all remember when R&B used to sound like this?!’ I see it on my comments all the time like, ‘Oh, this type of R&B coming back? We miss this R&B!’ It’s like love, passion, affection.” 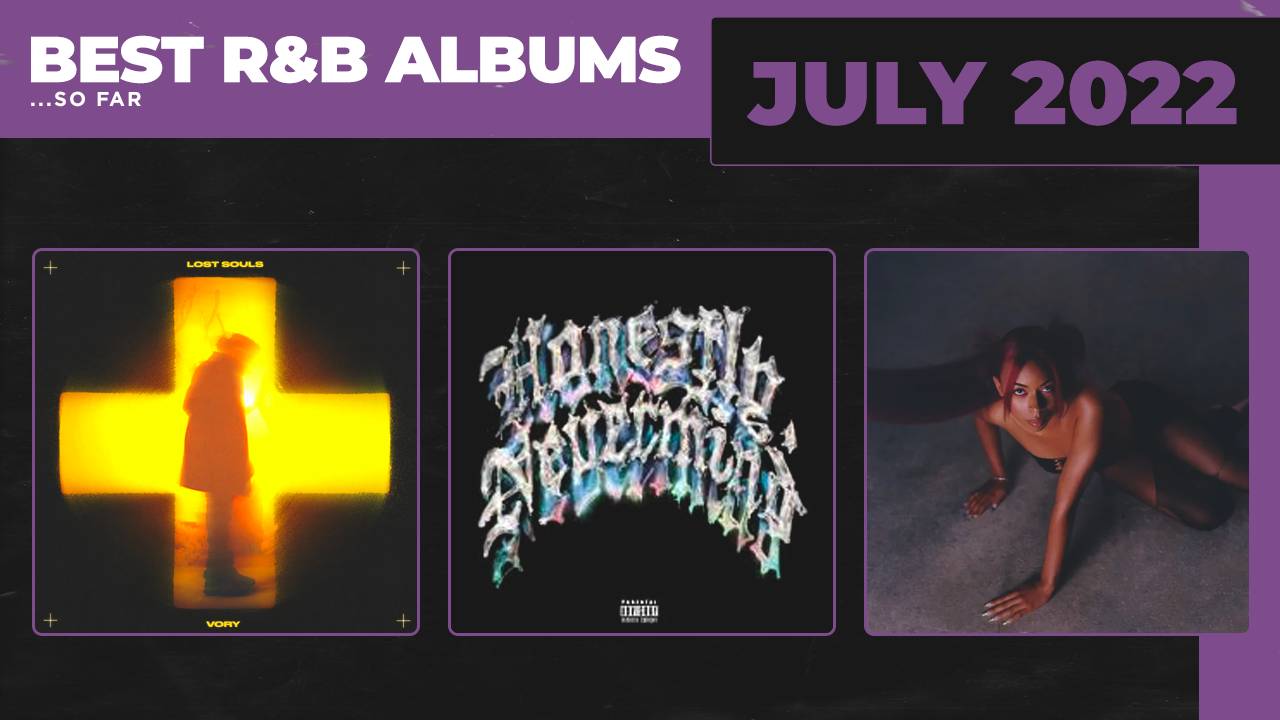 In a recent interview with HipHopDX, Atlanta-bred singer/rapper K Camp offered a more positive outlook on the genre. “I think it’s stronger than it was a couple of years ago,” he said. “Right before COVID, R&B was dead for a second. Nobody was trying to hear no R&B, it was straight rap. But it’s back. A lot of dope artists are emerging and coming with that flavor.”

In any case, there’s no overlooking the fact that 2022 has produced a string of solid R&B releases, from The Weeknd’s record-breaking Dawn FM, Lucky Daye’s Candy Drip and Blxst’s Before You Go to Kehlani’s Blue Water Road, Syd’s Broken Hearts Club and Ravyn Lenae’s Hypnos.