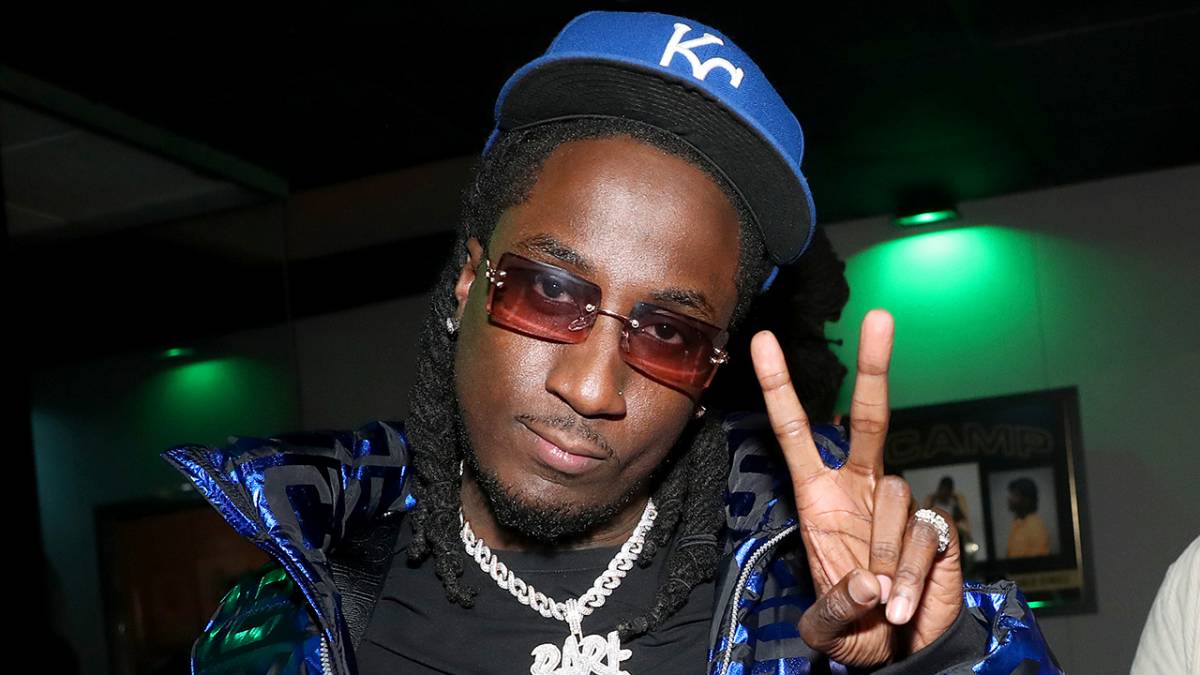 K Camp recently caught up with HipHopDX following the release of his FLOAT album, which features Trey Songz, PnB Rock and “Track Star” hitmaker, Mooski. During the interview, he talked about the current state of R&B being in a good place after falling off for a little while.

“I think it’s stronger than it was a couple years ago,” he admitted. “‘Cause time be flying. COVID fucking up with time, but I think it was right before COVID, R&B was dead for a second. Like, nobody was trying to hear no R&B. You know what what I’m saying? It was straight rap. But it’s back. A lot of dope artists emerging and coming up with that flavor. So both scenes, the rap scene, trap scene, the R&B scene, the indie pop, all that underground shit, it’s strong. It’s in the wave coming too, but you gotta just stay ahead and know what’s emerging next with the kids.”

He continued, “‘Cause the kids is what’s really cooking up that shit and about to come out with some shit that be like, ‘What the fuck is this?!’ when SoundCloud and all that shit came. It’s always something new. So as an artist, as an innovator, as somebody who likes to stay ahead of the curve, you always gotta know what’s coming. And at least not attach yourself to it, but make allies and affiliate with it so you ain’t out the loop. You ain’t gotta just jump, fall into it if that ain’t you, but don’t decline it. Fuck with it.”

As far as Billboard charts are concerned, the likes of WizKid, Doja Cat and Normani are dominating the Hot R&B Songs at the moment, with Doja Cat, The Weeknd and Giveon on top of the Top R&B Albums.

In November 2020, K Camp spoke to RNGLDR about singing in his music and influencing the next generation of artists.

“If you go back through my projects, I’ve been singing and putting melodies in my records,” he said. “Before people even knew who K CAMP was, I was trying to hold a note – trying to create a melodic sound. So honestly, I feel like my path was a transition of really growing into my own sound, you know what I’m saying? 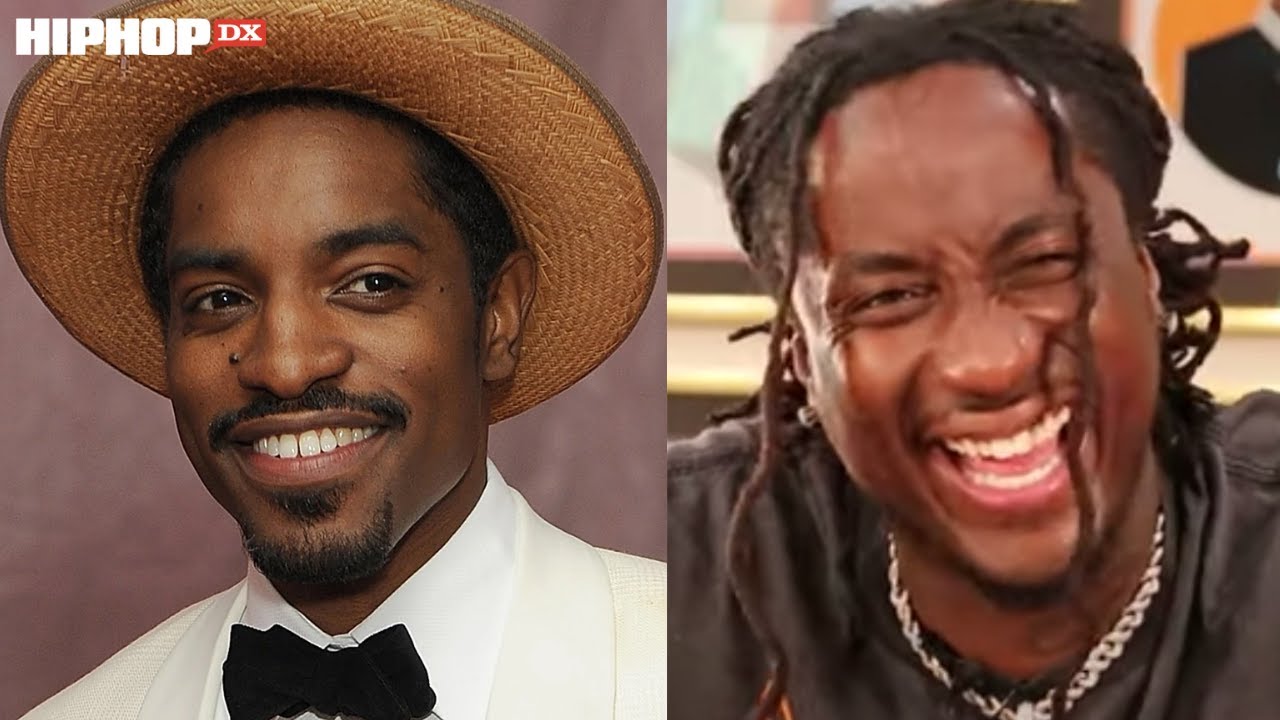 “From the early age of when I started – just me trying to find myself as an artist – I feel like I influenced a lot of this shit. If you listen to the game now – I give credit to Drake, Nelly, Ja Rule, and everybody who was doing it before me – but I feel like I brought a different niche to it.”