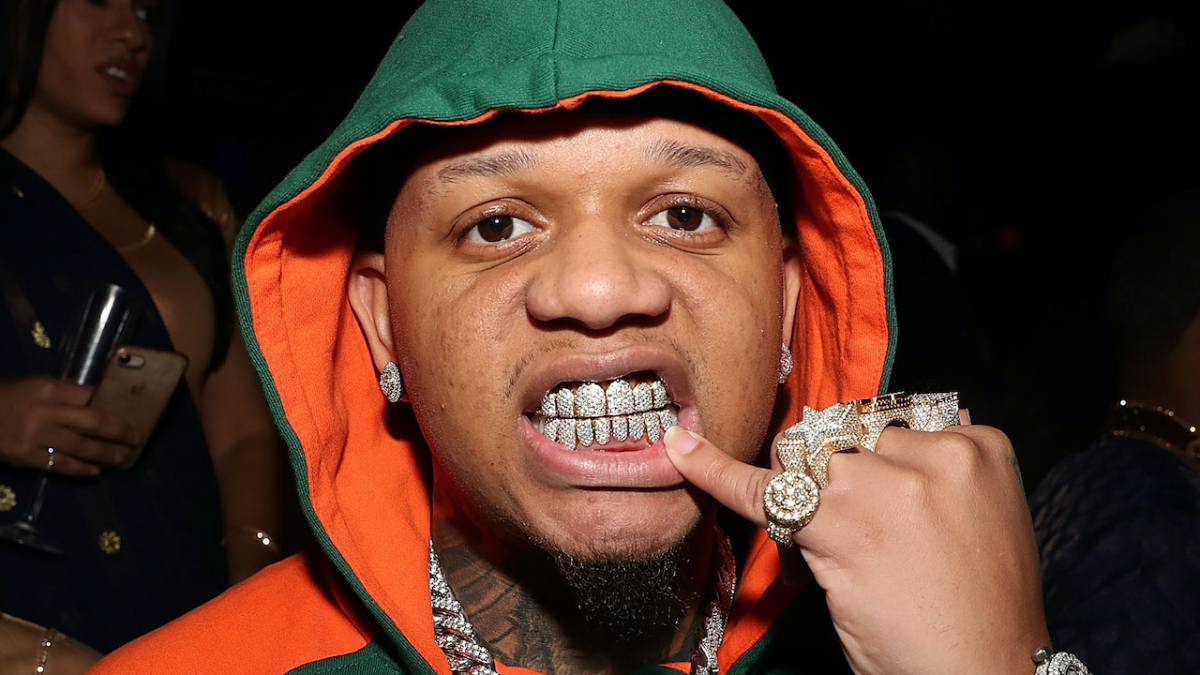 Dallas, TX – Yella Beezy’s rap career took a dramatic detour in November 2021 when he was arrested on weapons and sexual assault charges. More specifically, he was hit with felony sexual assault and felony abandoned endangered child as well as misdemeanor unlawful carrying of a weapon.

But according to CBS News, the two charges of sexual assault and child endangerment or abandonment have been dismissed. Beezy’s attorney can have the charges expunged from his record since they were “no billed.”

The Shade Room shared an Instagram post about the dismissal and Joyner Lucas — who has toured with Yella Beezy in the past — quickly hopped in the comment section to offer his opinion, writing, “I told y’all my dawg was innocent.”

Yella Beezy has had several bizarre run-ins with the law in recent years. In February 2021, he was allegedly pulled over en route to his girlfriend’s house on Valentine’s Day. Cops said his car smelled like marijuana and busted him with a weapon. Both Yella Beezy and his manager later pointed out he’s actually not a weed smoker.

Then last August, Beezy was accused of being in possession of a “controlled substance” inside a lean bottle following another traffic stop. Police later learned the bottle contained nothing but hand sanitizer.

“Wen they run test on the Hand Sanitizer the charges gone be dropped,” Yella Beezy wrote at the time. “Lied again and said the dogs ‘alerted’ on my car – everybody know i don’t smoke! On straight bs…. i told the man smell it or put it on your hand and they wouldn’t, couldn’t do nothing about the guns Cuzz everything legit but when guns and ‘drugs’ together that’s a case.”