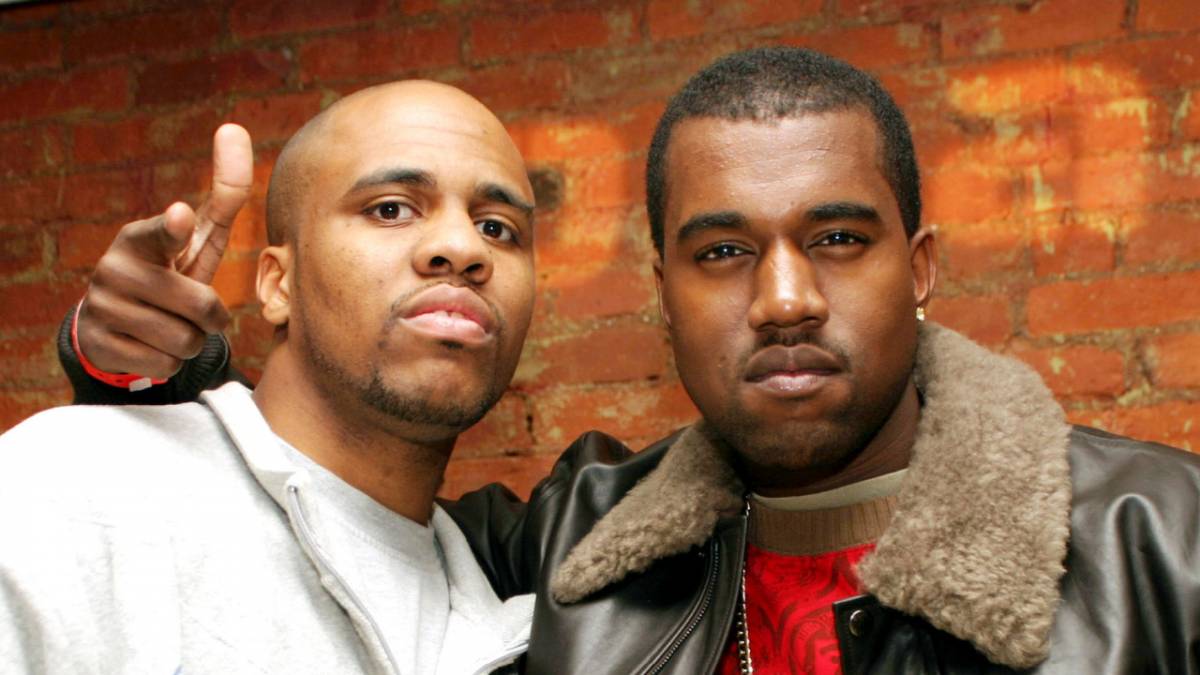 Kanye West reminded rap fans of his production prowess on Pusha T’s chart-topping It’s Almost Dry — but according to longtime collaborator Consequence, Ye’s finest moment behind the boards in 2022 comes courtesy of his new album.

On Friday (June 10), the former G.O.O.D. Music rapper released his new single “Blood Stain,” boasting the “beat of the year” from Mr. West. Reminiscent of Ye’s early beatmaking blueprint, the track pairs a sped-up soul sample with driving percussion and a stuttering bassline.

Consequence is no slouch on the mic, either. “It’s two sides to every claim or a story/For every Megan, there’s a Lane for a Tory/I learned from Shawn Corey and added some choreography/Then did what Garnett did to the NBA lottery,” he raps.

“Blood Stain” serves as the lead single from Consequence’s upcoming album Nice Doing Business With You, the follow-up to 2016’s A Good Comeback Story EP, which featured appearances from Q-Tip, Lupe Fiasco, Ryan Leslie and others.

The song was originally scheduled to be released in April but was delayed due to Consequence’s bout with COVID-19. “For 4 nights My lungs were on Fire and I couldn’t sleep,” he revealed on Twitter last month while teasing the music video. “Thankfully, the worst of it is behind me so I will be rescheduling the release date shortly.”

“Blood Stain” is just the latest in a long line of Consequence and Kanye West collaborations. The Queens, New York native appeared on Kanye’s The College Dropout and Late Registration, as well as his early mixtapes. His 2007 debut album Don’t Quit Your Day Job! featured several beats from the Chicago rap icon.

Cons and Kanye’s long-running partnership bore more fruit earlier this year when the Donda track “Hurricane,” on which Consequence is credited as a co-writer, won Best Melodic Rap Performance at the 64th Annual Grammy Awards.

“It’s like the honor roll on steroids,” he told HipHopDX. “And that got me my second BMI Award and I think ‘Hurricane’ will probably give me the third one. The Donda cycle was completely different than what [Jesus Is King] was. Obviously, with the listening sessions and everything that’s going on and the hype was at an all-time high. It was crazy.” 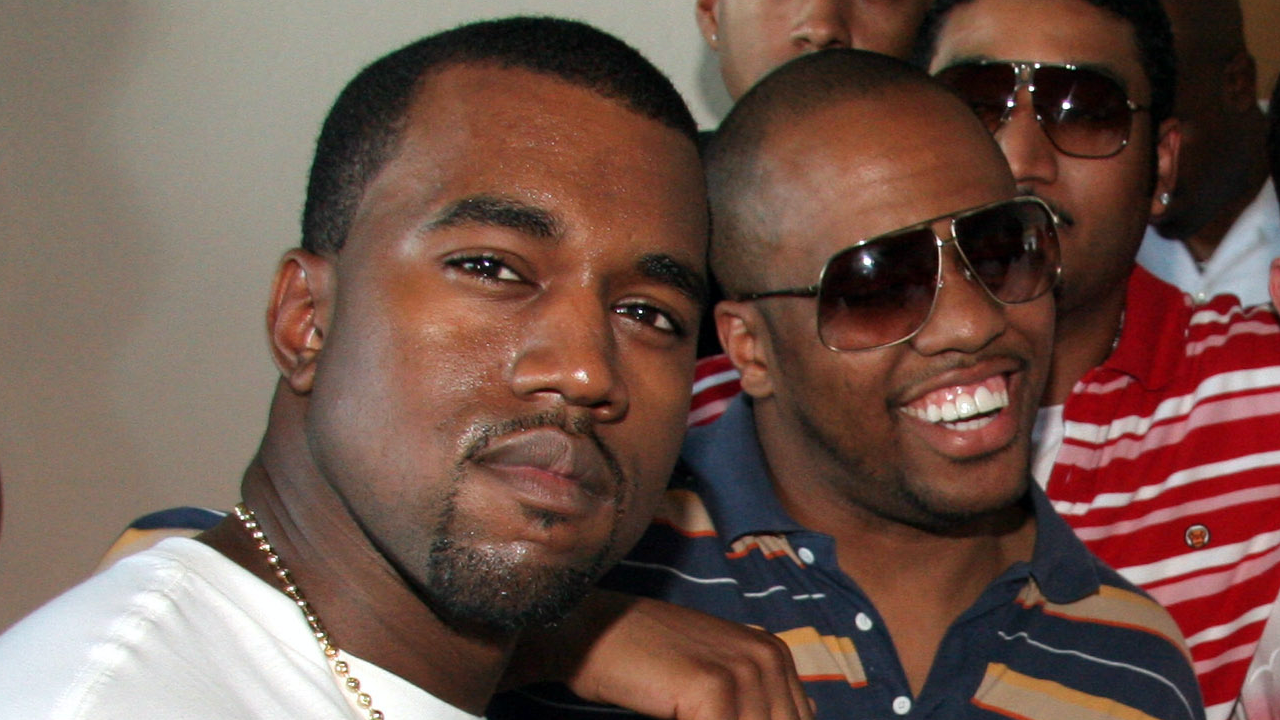 Despite backing Kanye West up during his feud with Drake last year by dropping the diss track “Party Time,” Consequence recently apologized to the 6 God for fueling the rivalry, which was intensified by their respective albums, Donda and Certified Lover Boy.

“Petty Energy ain’t it for 2022,” he wrote on Instagram while sharing an old text exchange with Drake’s producer Noah “40” Shebib. “A few years ago, Drake had Ye & I over to cook up n catch a vibe.

“As an OG, I owe @champagnepapi an apology for letting the competition over the LP’s spiral out of control. Pardon me for whatever was said about you or your loved ones. Keep doing you bro.”