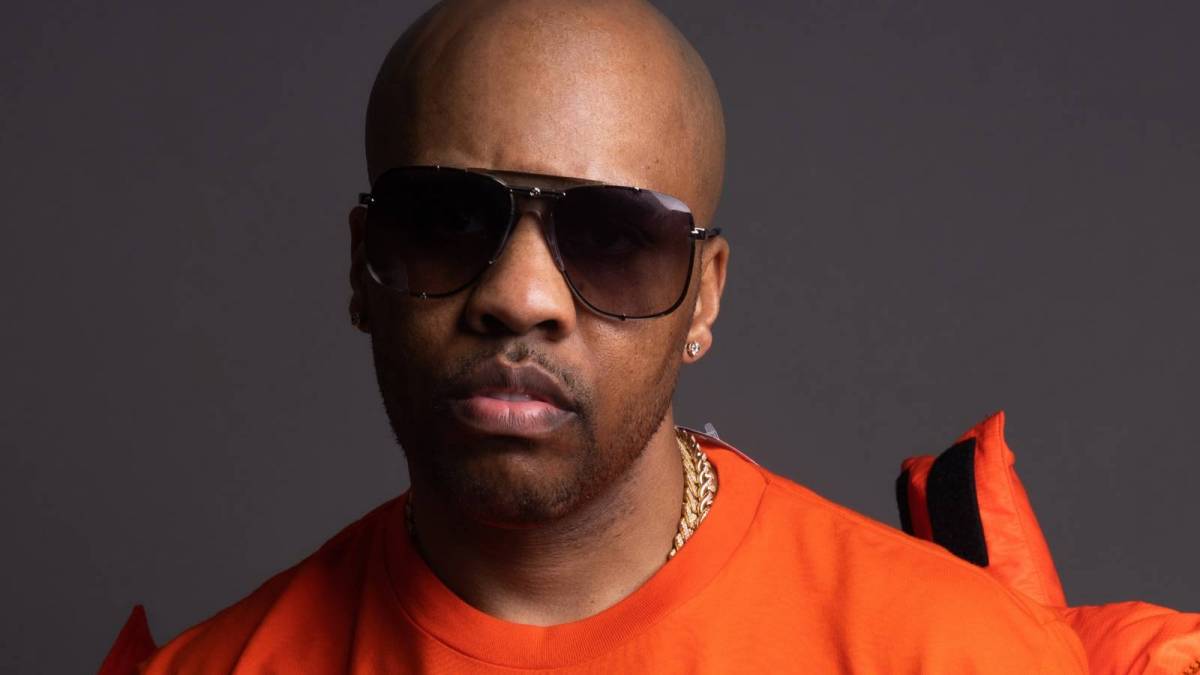 As Consequence prepares to drop his follow-up to 2016’s A Good Comeback Story EP,  the storied MC is doing some reflection.

On Wednesday (June 1), Consequence shared an Instagram post featuring an old text from OVO Sound producer Noah “40” Shebib that read, “Just wanted to tell you, cause I didn’t get the chance the other night, you’re for real one of my favorite rappers ever. Like for real. Just had to express that you and say thank you.”

Cons replied at the time, “My dawg. I fucks with y’all and I told Ye it’s great look to lock in with y’all. I def want to build with you and Drake.”

Of course, things between Kanye West and Drake would implode on an epic level in 2018 when G.O.O.D. Music president Pusha T unleashed “The Story Of Adidon” diss aimed at Drake, revealing he had a “secret” kid in the process. In response, Drake dropped the “Duppy Freestyle” in which he responded to claims he used ghostwriters by saying he’d actually ghostwritten for Kanye. He also accused Ye of holding the late Virgil Abloh back.

By 2021, the public discourse between Kanye and Drake had finally dissipated after the two rap titans came together for the Free Larry Hoover Benefit Concert in Los Angeles — but not before battling over release dates for their respective albums, Donda and Certified Lover Boy.

Now, Consequence wants to make sure Drake knows he’s sorry for any role he played in the situation and own up to taking the competition too far, which he confirmed to HipHopDX was “over the releases last year.”

As he said in the caption, “Petty Energy ain’t it for 2022. A few years ago, Drake had Ye & I over to cook up n catch a vibe. As an OG, I owe @champagnepapi an apology for letting the competition over the LP’s spiral out of control. Pardon me for whatever was said about you or your loved ones. Keep doing you bro…” 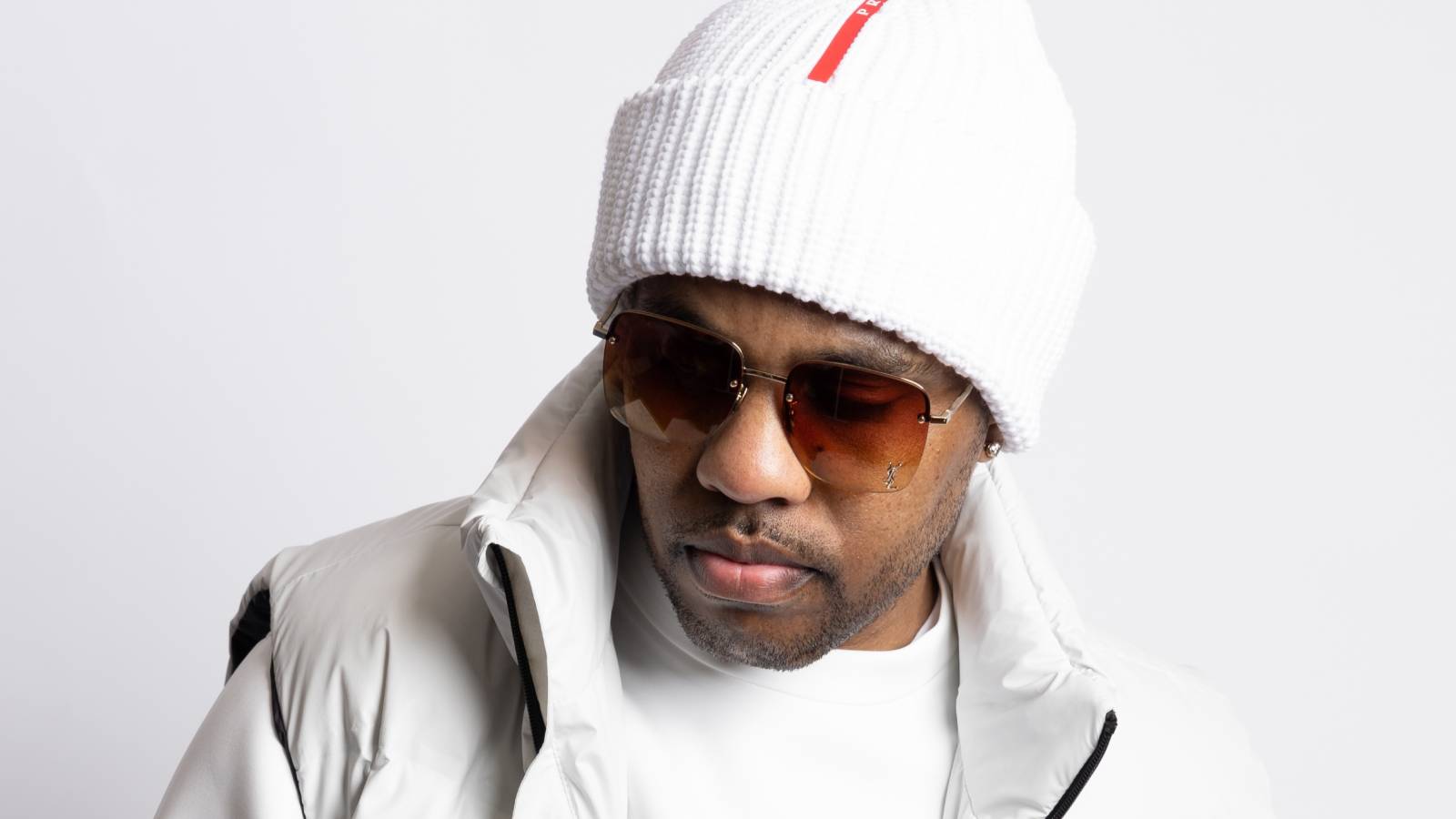 Consequence only got involved once Drake leaked Kanye’s collaboration with André 3000 “Life Of The Party” in September 2021. Shortly after the track arrived, Cons dropped a song called “Party Time” in which he took several jabs at Drake. Early in the track, he makes a slick reference to “The Story Of Adidon.” He also accused him of unapologetically pursuing Kanye’s wife Kim Kardashian.

“You might as well say you’ll take the next man’s life,” he rapped. “‘Cause that’s the dark place that makes most men fight/But from the outside, a person can tell/You going through your own personal hell/Your parents out here like Sonya and Dell/And ever since Sophie had a story to tell/You been taking Ls and coming out the cage/And thought we couldn’t tell you were coming after K.”

With that all water under the bridge, Consequence can focus on his upcoming release. Stay tuned to HipHopDX for more updates.