Lil Wayne is one of the most intriguing rappers of all time. From his ever-evolving image and timeless discography to his legendary mixtape and feature runs and indelible influence on an entire generation of artists — including his Young Money mentees Drake and Nicki Minaj — Dwayne Michael Carter Jr. is truly unique.

But one of the most fascinating things about Weezy F Baby is his recording process. In the latest episode of our Deep Dive series, HipHopDX explores what Lil Wayne is really like in the studio, straight from the mouths of collaborators like JAY-Z, Drake and Eminem.

Having joined the Hot Boys — the Cash Money group co-starring Juvenile, B.G. and Turk — at the tender age of 14, Weezy, now 39, has pretty much lived in the studio for a quarter of a century. It’s that commitment to his craft that enabled him to ditch the pad and pen early in his career and hone the art of writing rhymes off the dome — a skill that amazed Drake when they began working together.

“Wayne does this thing that’s scary and it’s unfair and I’m jealous of it for a million years,” Drizzy said in a 2009 interview with MTV. “I’ll be playing a record and he’ll just sit there … it’ll take 40 minutes — sometimes 15 — and he’ll hop up and head right for the booth and lay, like, one or two or three of the most amazing verses that you’ve ever heard. It’s like, ‘What just happened? Did you just make a movie in your head?'” 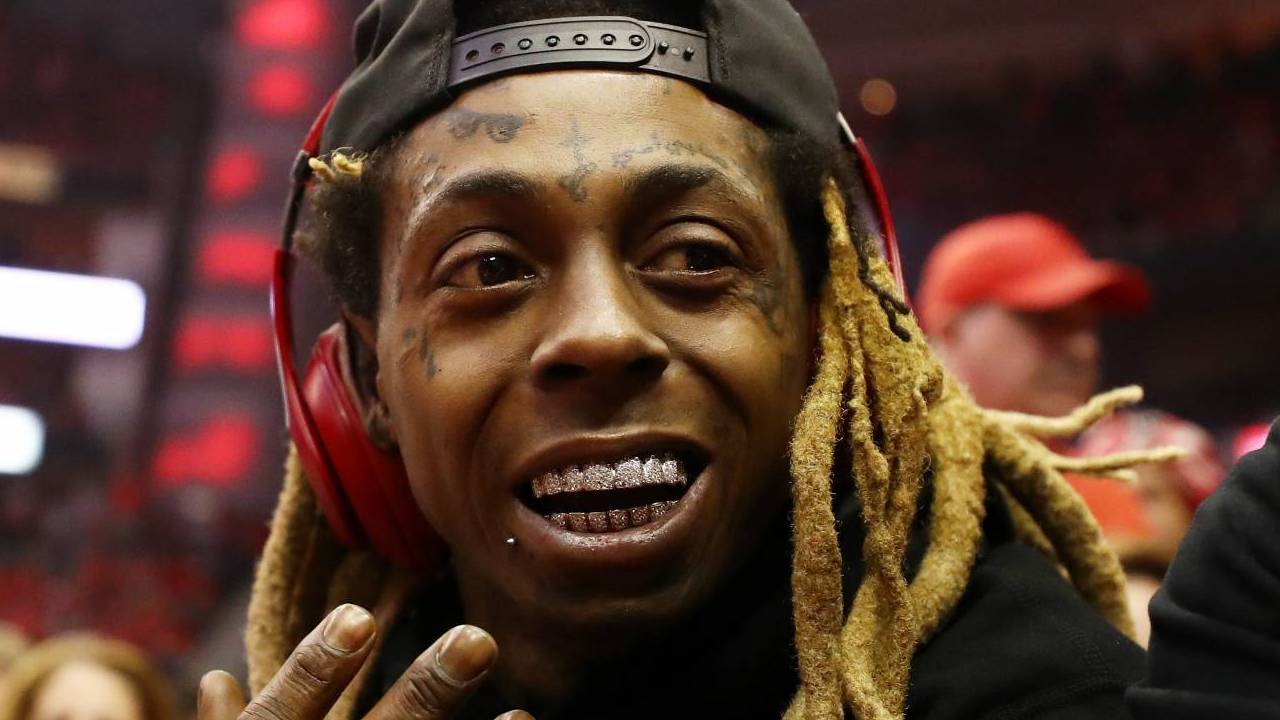 As his “Death Wish” collaborator Jadakiss noted in a conversation with DJ Khaled in 2020, there are few rappers who can turn around a guest verse as quickly as Wayne. “Rozay and Weezy are two of my colleagues that I send them a song; before the night is over — the next morning at the latest, it’s usually that same night about two or three in the morning — they’re sending it back.”

Watch the full clip above, featuring more appearances from Nicki Minaj, T.I., Bun B, Mac Miller, Polo G and, of course, Lil Wayne himself. Be sure to check out previous Deep Dive episodes on Kanye West, Eminem, Kendrick Lamar and Dr. Dre.