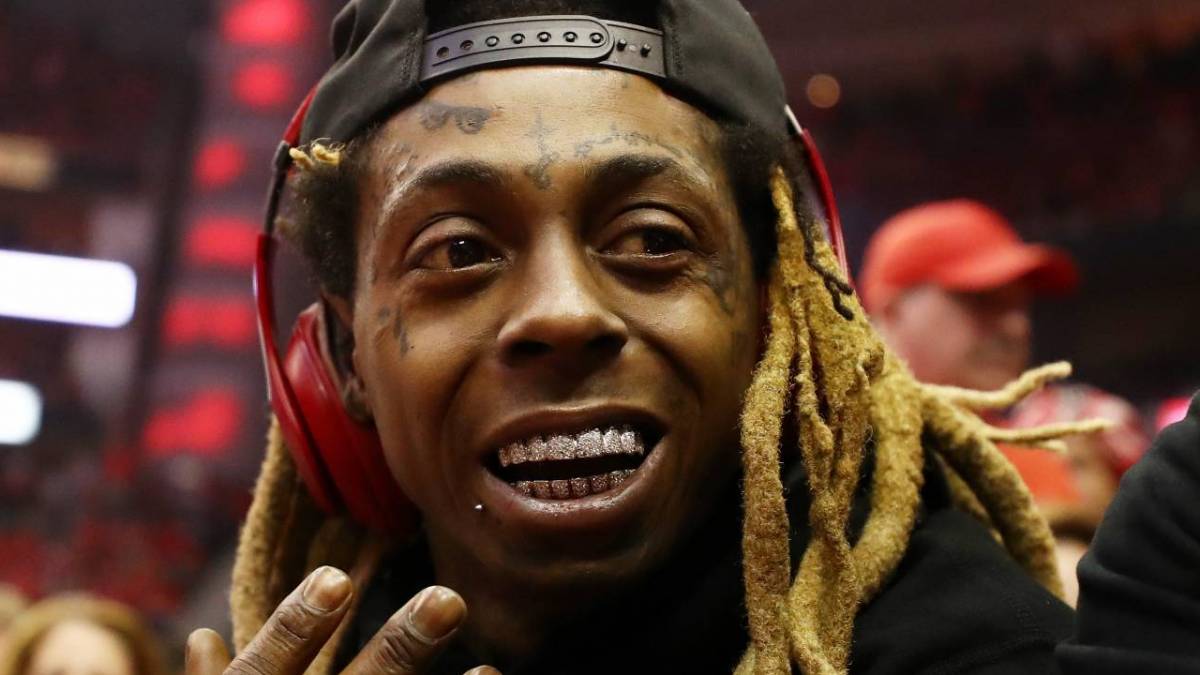 Lil Wayne is a perfectionist when it comes to the studio. Even with 13 studio albums in his discography, the Cash Money Records legend tends to avoid resting on his laurels.

In a recent interview with the I Am Athlete podcast featuring Brandon Marshall, Chad “Ochocinco” Johnson, Adam “Pac-Man” Jones and Omar Kelly, Lil Wayne was asked how much time he spends writing his lyrics, to which he replied, “It depends on what it is. When it’s my shit, on god, man, I could take seven weeks on two lines.”

He continued, “I’ve said so much that I don’t ever wanna say the same thing. Also, you have to understand your audience. There were certain things I could have said to my audience in 95 that you’re not trying to hear right now. But you know I mean I could figure it out and that’s the beauty of it.”

Earlier in the interview, Lil Wayne spoke about his Young Money family and rap superstar Drake, who signed with the label in 2009 after one of the “one of the biggest bidding wars ever.”

“I was like, ‘This dude sounds different,’” he said. What I loved about him was that he was sounding just as dope as we were.” He also revealed he told Drake, “‘Don’t stop, don’t change,’” and “you got to be the ultimate artist.” 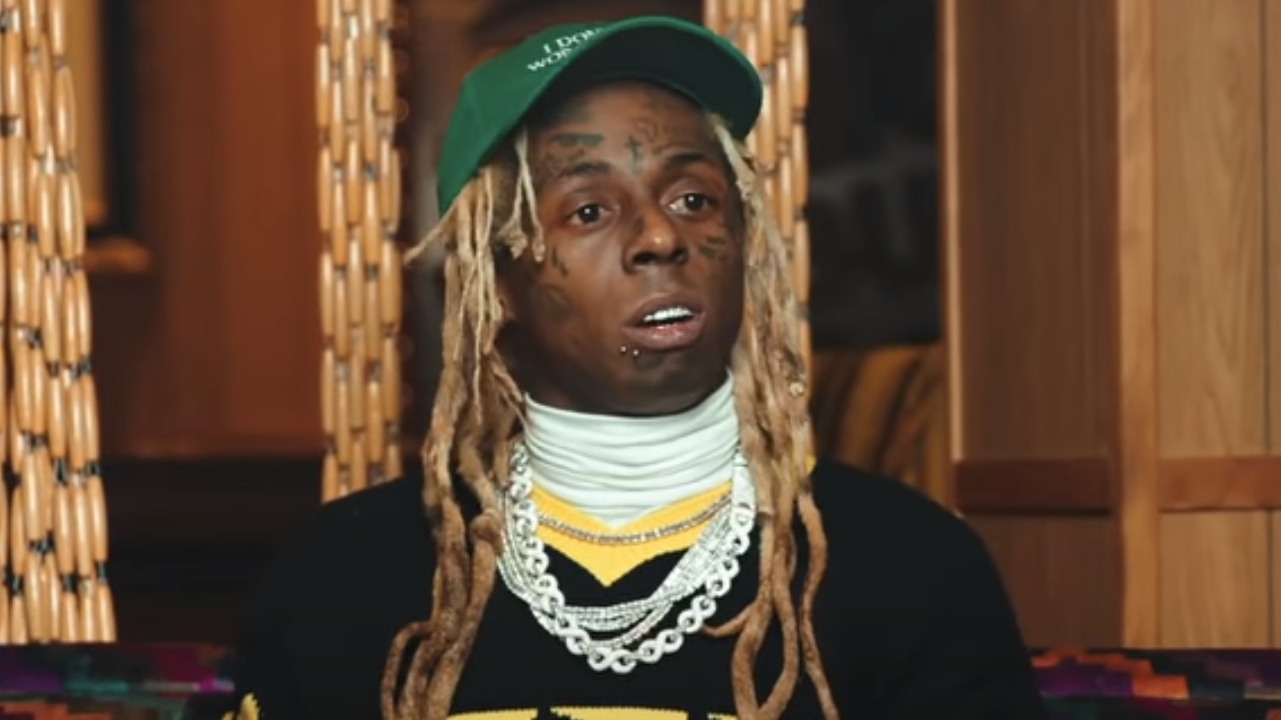 Lil Wayne also talked about how “excited” he was about the future of rap, saying at the 40:04-minute mark, “I have no doubt in my mind that it’s going to be better just because of how much I have to do every night to make a song. Back then, it was just me going [and] hearing a beat and doing what the hell I want on them and sticking to a subject or something.

“Now it’s way more than that and that lets me know right there that if I got to be in here doing this then it’s going to be OK.”