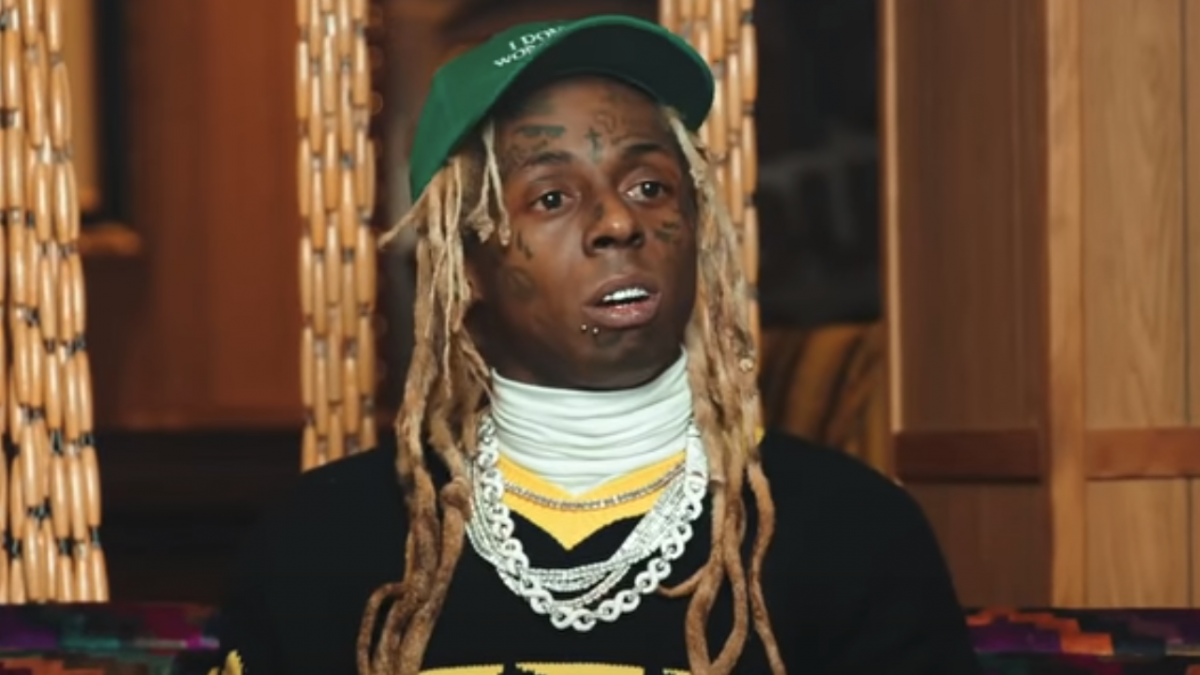 Lil Wayne has been in the rap game for more than two decades and he’s still finding ways to reinvent himself in his late 30s.

Weezy joined the I Am Athlete podcast on Monday (March 7) and touched on his ability to evolve within the music industry and remain at Hip Hop’s forefront while new generations and styles continue to be ushered into the genre.

“You have to be, first of all, you have to be embracing,” he explained. “You can’t be the person that’s saying I don’t like the new music. You gotta love it. Learn it, like it and love it because you better understand that’s music. That’s not a certain type of music, that’s music. You got to Apple Music and top 100s and them folks right there.

Therefore you have to embrace that. You gotta go get you a vocal coach. Rest in peace, Ms. Betty Wright. Then you got a Drake. He’s music. My goal now, if you want to be the ultimate artist, that’s what I want to be. In sports, we like to call them the Swiss Army Knife.”

The Young Money legend then touched on signing Nicki Minaj and Drake to his label as well as what made the 6 God special to him when he first heard his music. 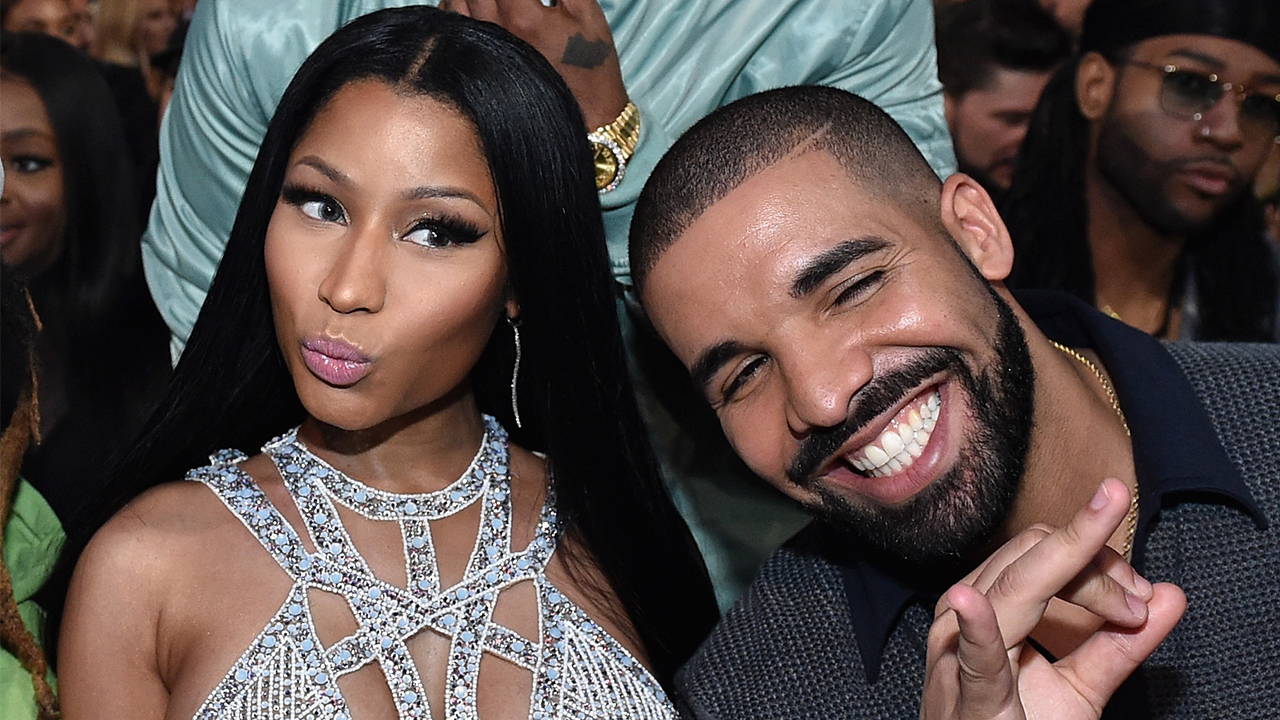 “It was just about I seen potential,” Weezy continued. “That’s when I saw way more than just potential. When Drake’s music was brought to me from the homie Jas, it was about rap. I was like, ‘This dude sound different.’ What I loved about him, he was sounding just as dope as we were. When I say we, I’m talking about the streets and what we came from.

“I told him, ‘You could make working in the cubicle — you know how to make that the dopest thing in the world. Don’t stop.’ Then one day I heard, ‘[singing voice].’ Like, ‘What the fuck was that?’ I remember asking Mack [Maine] who that is [singing] on the hook? … You gotta be the ultimate artist. My homie could do two nights when he hits your city.”

Nicki Minaj disclosed over the weekend that she’s looking to reunite her “Seeing Green” collaborators for a loaded Young Money world tour. She even hinted at Drizzy playing the role of executive producer on her upcoming album.

We actually discussed him EP’ing this new album. That was b4 Seeing Green even came out. https://t.co/iOGQ6Rxosh

Listen to the entire interview below.