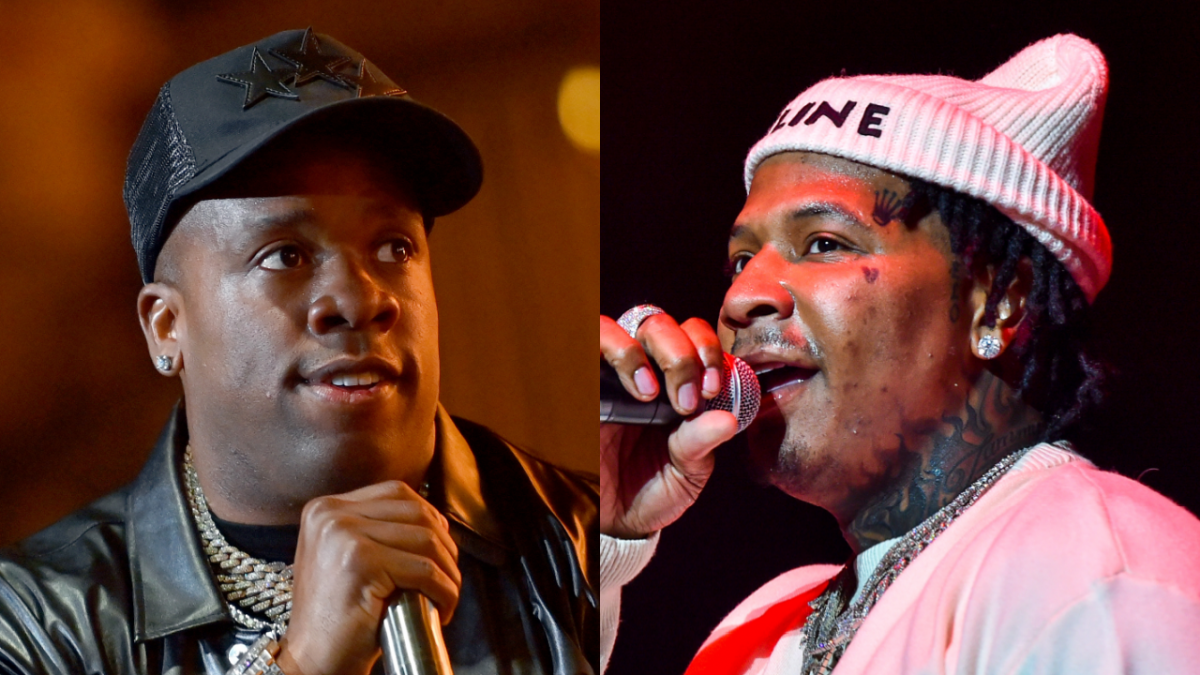 As the Golden State Warriors and Boston Celtics prepare to face off in the 2022 NBA Finals this month, Yo Gotti ramped up the excitement on Wednesday (June 1) by corraling his own all-star roster for the series’ official soundtrack.

Showcasing just some of the deep talent on Gotti’s Collective Music Group (CMG) bench, the aptly-titled “Big League” brings together Moneybagg Yo, Mozzy, Lil Poppa and the boss man himself for a hard-hitting anthem full of hoop references.

“Been won a championship in the trap/This Rollie a trophy, I hold it up/They let us get up in the points, it’s a wrap/Gon’ shine every time, it’s an open look,” Moneybagg raps before dishing the mic to Yo Gotti.

Florida rookie Poppa adds some melodic flavor to the four-man weave, while Sacramento veteran Mozzy makes a brief yet braggadocious cameo to run down the clock. Multi-platinum producer Murda Beatz dictates the tempo behind the boards.

Strengthening their case as a championship-worthy team, “Big League” adds to a busy year for Yo Gotti’s CMG. The Memphis-based imprint have made three new additions to their roster in Mozzy, Lil Poppa and Lehla Samia — the collective’s first female and R&B act — joining a lineup that also includes EST Gee, 42 Dugg and Blac Youngsta.

In April, Yo Gotti expanded CMG’s operations by launching a management division — an idea sparked by a recent trip to the 64th Annual Grammy Awards.

“I just left the Grammys and I figured something out. I ain’t see enough of the artists we worked with or artists I feel like should be a part of this shit, whether it be performing or winning,” he said in an Instagram video. “From now on, I’m finna start managing artists. I want to start with two or three artists and I’m trying to get muthafuckas on the Grammys.” 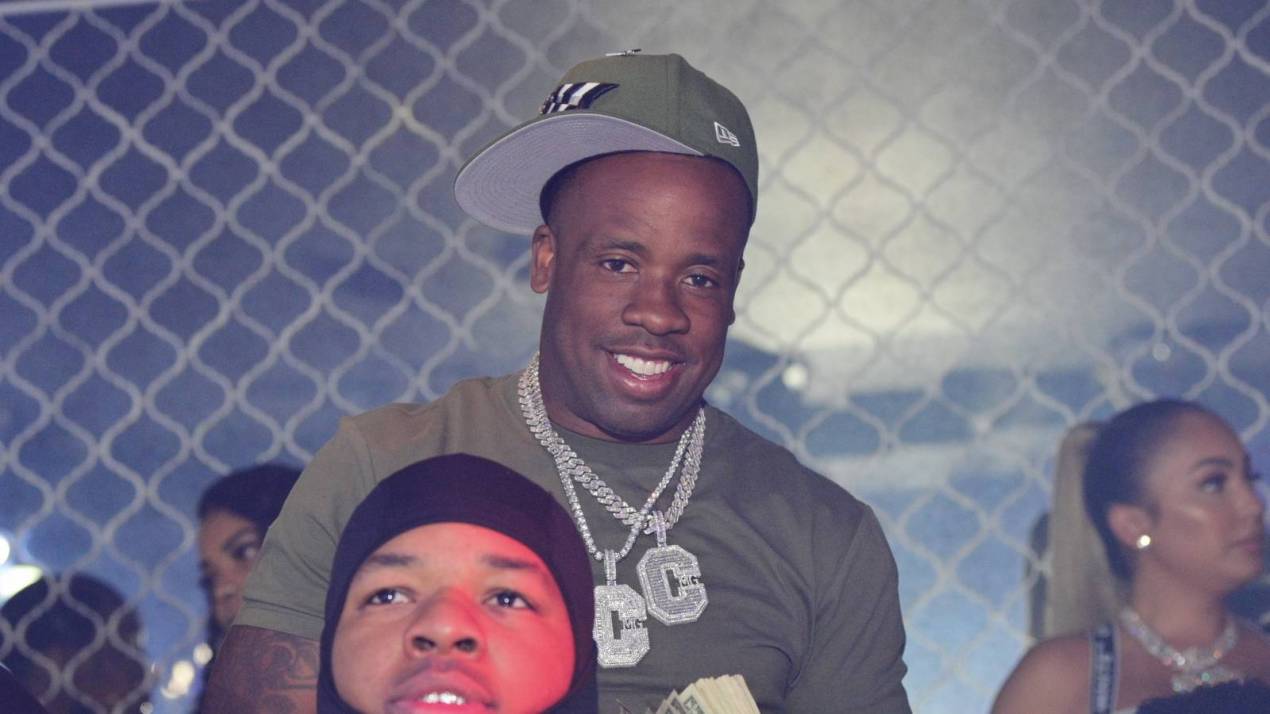 As for the 2022 NBA Finals, Game 1 between the Golden State Warriors and Boston Celtics tips off at San Francisco’s Chase Center on Thursday (June 2) at 9 p.m. ET, marking only the second-ever Finals matchup between these storied franchises.

Golden State secured their place in the Finals after cruising past the Dallas Mavericks 4-1 in the Western Conference Finals, while the Celtics fended off the Miami Heat in a closely contested seven-game series in the East.

Steph Curry and co. are making their sixth Finals appearance in eight years as they chase the Warriors’ sixth title, while the Celtics are seeking their first ring since 2008. If they win, the C’s will overtake the Los Angeles Lakers to become the most decorated franchise in NBA history with 18 championships.