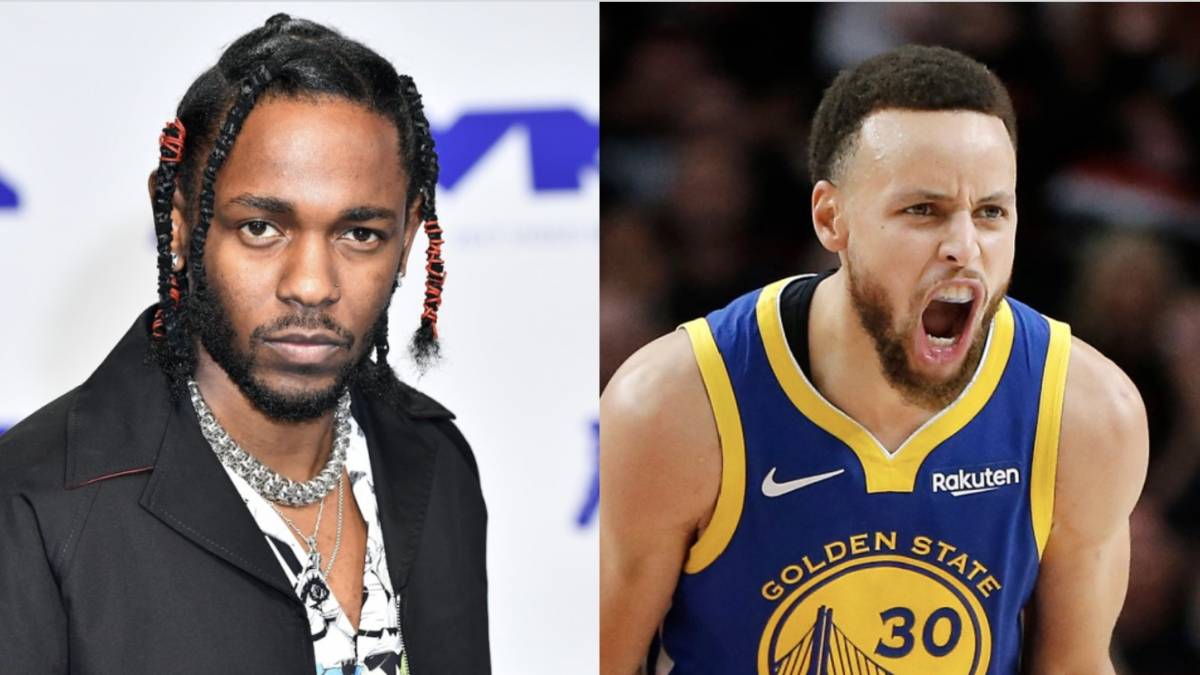 Kendrick Lamar is one of the most elusive and beloved figures in the music industry but does he know that some may think of him as a good luck charm?

On Thursday (May 26), ESPN took to Instagram with a post that has people wondering if K Dot has magic powers of some sort. According to the post, the Golden State Warriors have won the NBA championship every year that Kendrick Lamar has released an album.

In 2015, the pgLang rapper released his third studio album, To Pimp A Butterfly, and the Warriors won their fourth NBA championship — and first in 40 years — when they beat LeBron James and the Cleveland Cavaliers four games to two in the Finals. Steph and his team did it again in 2017 and 2018, the same years Kendrick released DAMN. and Black Panther: The Album, respectively.

The same thing looks to be happening again since K Dot released his latest album, Mr. Morale & The Big Steppers, in 2022 and the Dubs are back in the NBA Finals for the sixth time in eight years. It could all be just a coincidence, but it’s hard for fans not to give Kendrick credit.

Steph Curry and his team took down Luka Doncic and the Dallas Mavericks in five games to close out the Western Conference Finals. They’re waiting to see who they will face between the Miami Heat and Boston Celtics in their Eastern Conference Finals series. Boston leads that series three games to two, with Game 6 happening on Friday (May 27) at the TD Garden in Boston, Massachusetts.

The Golden State Warriors are not only making their city and state proud, but they’ve made Drake a lot of money with their Game 5 win on Thursday night (May 26). According to the 6 God’s Instagram Story, a $200,000 bet on the Warriors turned into a $1 million payout.