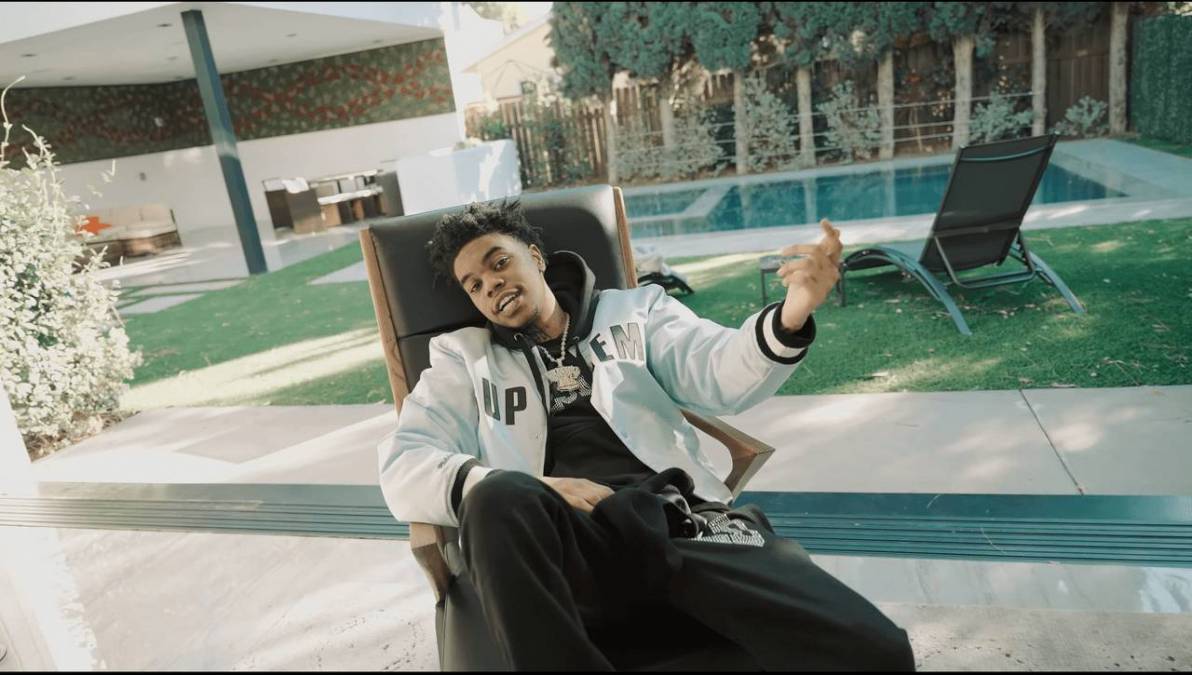 After signing Lil Poppa to Collective Music Group (CMG), Yo Gotti’s latest disciple wasted no time and linked up with the label head for a new track titled “H Spot.” Now, the pair have connected for the single’s visual accompaniment as well. The Jerry Morka-directed video dropped on Thursday (April 21) and follows the duo as they cruise around Poppa’s hometown of Jacksonville, Florida with Poppa showcasing his melodic range.

Yo Gotti announced the 22-year-old’s arrival to CMG on Wednesday (April 20) with an Instagram post, writing, “It’s official @lilpoppa Welcome to The Team. We Continuing to Build & Invest Back into Da Culture .. P.s #CMGRecords.” Poppa replied, “Don’t worry I got you from here.” 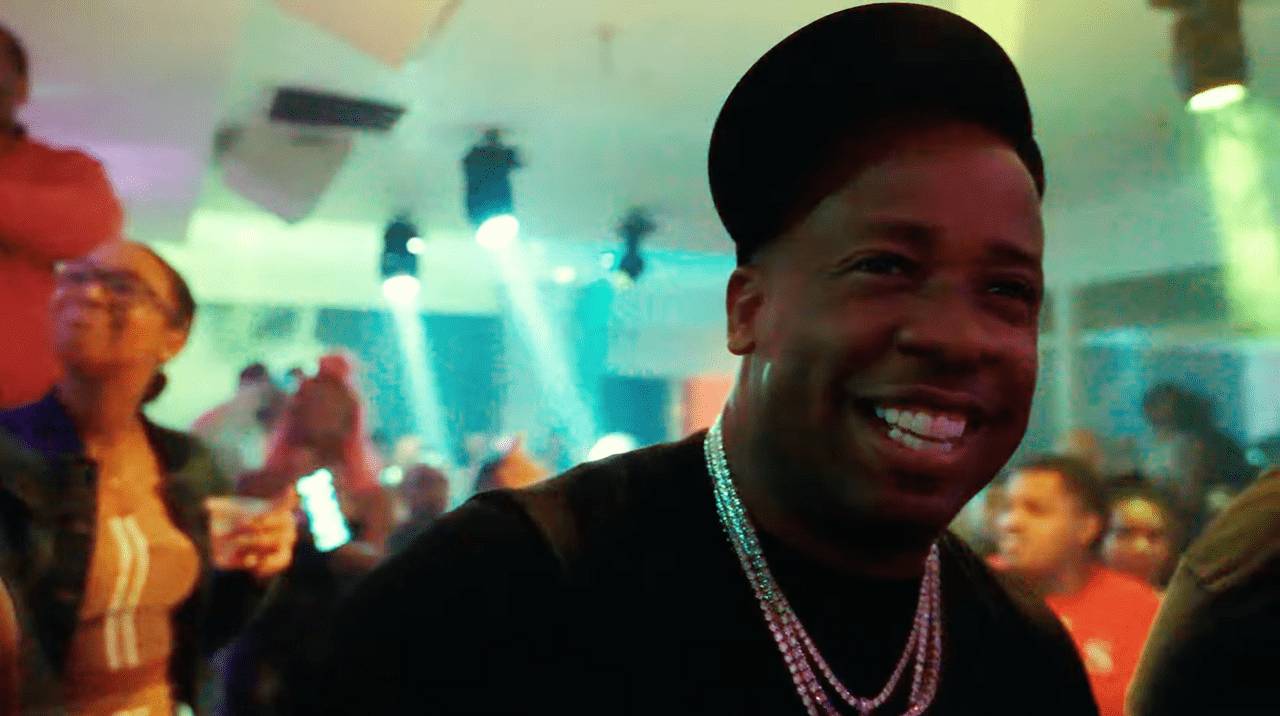 Rumors spread of Gotti potentially signing an artist out of Jacksonville after he posted a picture to Instagram last week of him cruising in a vehicle in the Florida city.

The CMG boss, whose stacked label includes Moneybagg Yo, 42 Dugg, Blac Youngsta and EST Gee, has been signing a slew of new artists over the past few months. He most notably inked Mozzy to his label in February, announcing the deal during his CMG Conference in Los Angeles.

“You already seen the roster,” Mozzy said at the conference. “That motherfucker go brazy already. It’s no secret.”

Check out the video for “H Spot” below.