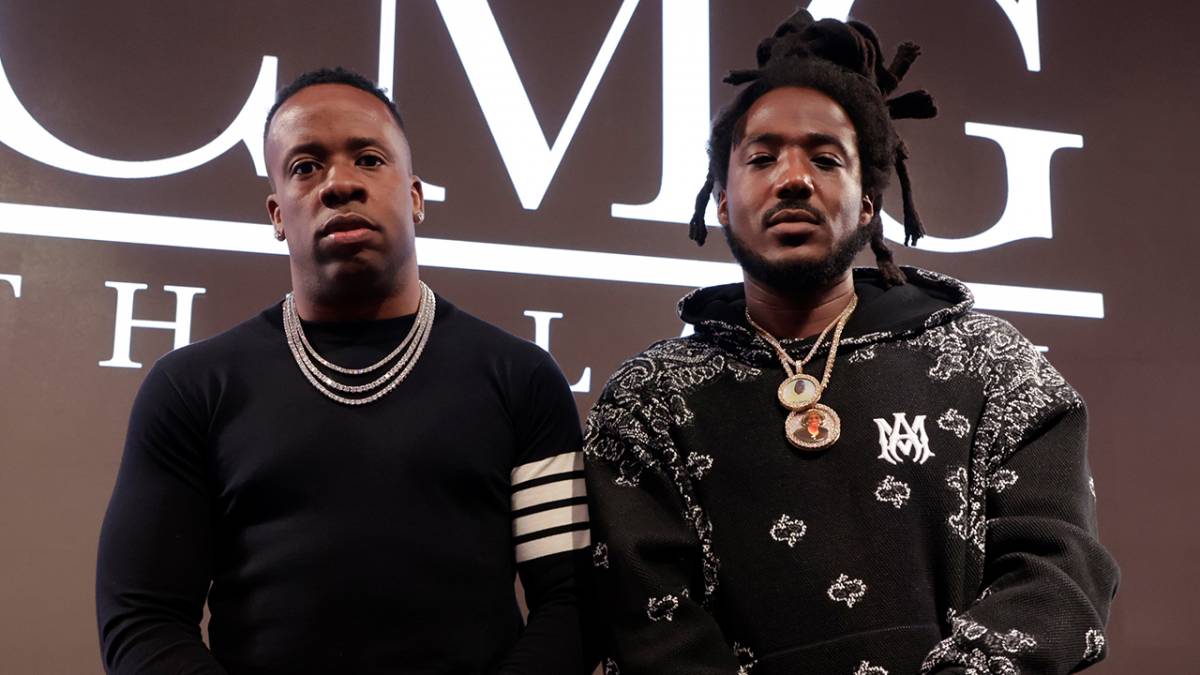 Mozzy has officially signed to Yo Gotti’s CMG label. The news was announced during the label’s CMG 2022 Press Conference in Los Angeles on Thursday (February 10).

“I always wanted to work with an artist from the West Coast,” Yo Gotti revealed on stage. “After years of having big conversations, running into each other and sharing ideas, we come here tonight to let you know, we’re bringing our dawg Mozzy into CMG.”

Mozzy was then welcomed onto the stage and explained how the deal came about.

“Overdue, overdue, out the gate,” he said. “Big dawg been tappin’ in with me. I’m talkin’ about even before a n-gga career even popped … We had conversations, he told me there was a seat at the table. I had to get my life right, tie up a couple of loose ends. I tied them motherfuckers up, we here now.

“You already seen the roster. That motherfucker go brazy already. It’s no secret. I’m just trying to get straight to it, n-gga. I’m trying to run up some cocaine money. Straight up. That’s it.”

To go with the news, Mozzy also dropped a new single called “Real Ones” featuring Roddy Ricch on Friday (February 11).

“Ain’t no postin’ blicks on they Insta, I make ’em take it down,” Mozzy raps. “Back to back funeral services, shit’ll break you down/If you got dreams, by any means, you better chase ’em down/Tears fallin’ as I face the clouds/I’ve seen some shit that I can’t say out loud/I did some shit that wouldn’t make you proud.”

The song was released through Mozzy Records, CMG and Interscope Records. 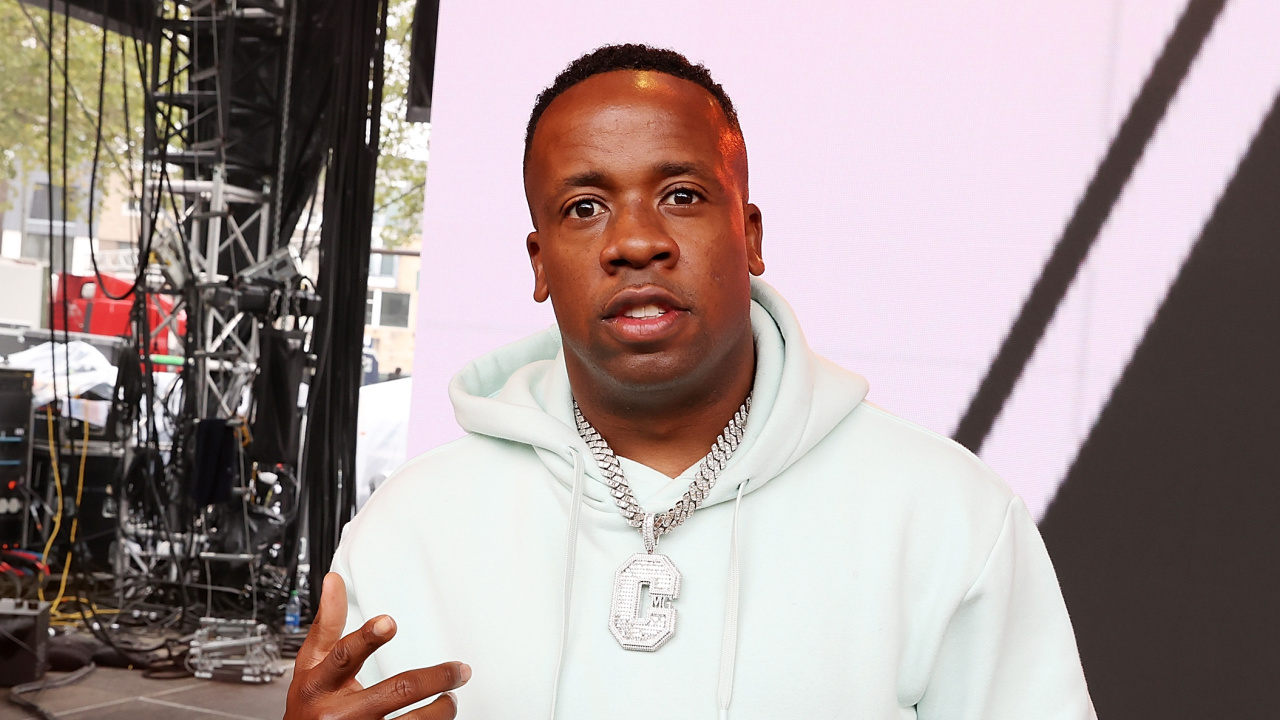 Yo Gotti Letting Unsigned Artists Earn Money From 'CM10' Song: 'No Label Would Ever Do This'

Mozzy’s last album Untreated Trauma dropped in September 2021 and featured an appearance from EST Gee. He previously collaborated with Yo Gotti on “Famous (I’m the One)” off his Gangland Landlord project in 2018.

Listen to “Real Ones” below.