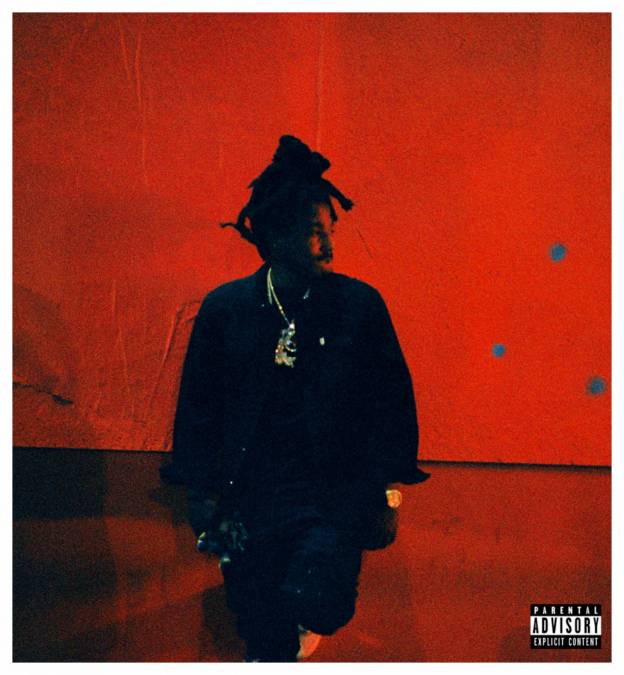 Mozzy’s stock, like the Dogecoin he bought at half a penny, has exploded in recent years. He turned heads on the Black Panther album, cracked Billboard’s top 50 with his May 2020 album Beyond Bulletproof and dropped bars on the Venom 2 promotional track, “Last One Standing,” alongside Eminem and Polo G. In recent weeks, Kommunity Service collaborator YG even hailed him as the closest modern rapper to Tupac.

Like most Mozzy projects, Untreated Trauma plays like an exercise in balancing life’s blessings with its tragedies. For every party, there’s a funeral. For every triumphant tale of gang activity, there’s an incarcerated friend whose kids have to grow up without their father. Mozzy is careful about how he reminisces, alternatively romanticizing and de-romanticizing the connection between rap and the streets.

Mozzy’s rapping is natural, as if he’s just saying the first thing that pops into his head. This stream of consciousness delivery, along with the dense regional vernacular of Sacramento, draws the listener into a subversively detailed world. His albums are similar to James Joyce’s Ulysses in this way, and like that classic work, Untreated Trauma says more through anecdotes and aimless description than matter-of-fact advice. It’s an interesting narrative device, but this lack of urgency dulls the album’s edge, producing a batch of uniformly good but not excellent tracks.

“Beat The Case,” the EST Gee and Babyface Ray featuring mean mug marathon, is maybe the only genuine banger, although a case could be made for “Step Brothers,” in which Mozzy and Celly Ru light chemical fires atop menacing strings. The faster tracks are more successful, but the melancholy closer, “Again & Again” is smart, vulnerable, and admirably poignant.

Some songs do have missteps. Mozzy doesn’t convey the necessary emotion to make the morose “My Life Different” a success, and while Kalan.FrFr kills the hook on “Whole 100,” his verse (which Mozzy smartly pushed to the very end) is a cringefest from start to finish.

The beats announce their intent within the first five seconds, communicating to the listener whether they are in for a devastating stroll through painful memories (“Straight To 4th”, “My Life Different”, “Again & Again”) or a high-octane romp around Oak Park (“Beat The Case”, “Reeboks”, “Step Brothers”). It’s a sonic mural of California, with all corners of the state represented.

What sets Untreated Trauma apart from Mozzy’s slew of projects is timing and accessibility. His name has never been on the rap world’s tongue the way it is now. To capitalize on such a potent buzz, he needed a project to hook new listeners. At a lean 10 tracks, 27 minutes, Untreated Trauma is perhaps the best jumping in point Mozzy has ever provided. The opportunity appeared, and Mozzy nailed it. The mixtape debuted at No. 19 on the Billboard top 200 list.

Untreated Trauma feels intended to rewrite the notion that Mozzy is a niche rapper. He still doesn’t entertain radio dreams, but the music is polished and his bars are as strong as ever. Yet, he also sounds like he is finished tinkering with the formula, and that he could uninterestedly pump out this exact album twice a year for years to come.

The result is something that is profoundly pretty good.

Mozzy a different kind of lyricist.

Mozzy doesn’t know how to make a bad album fr.