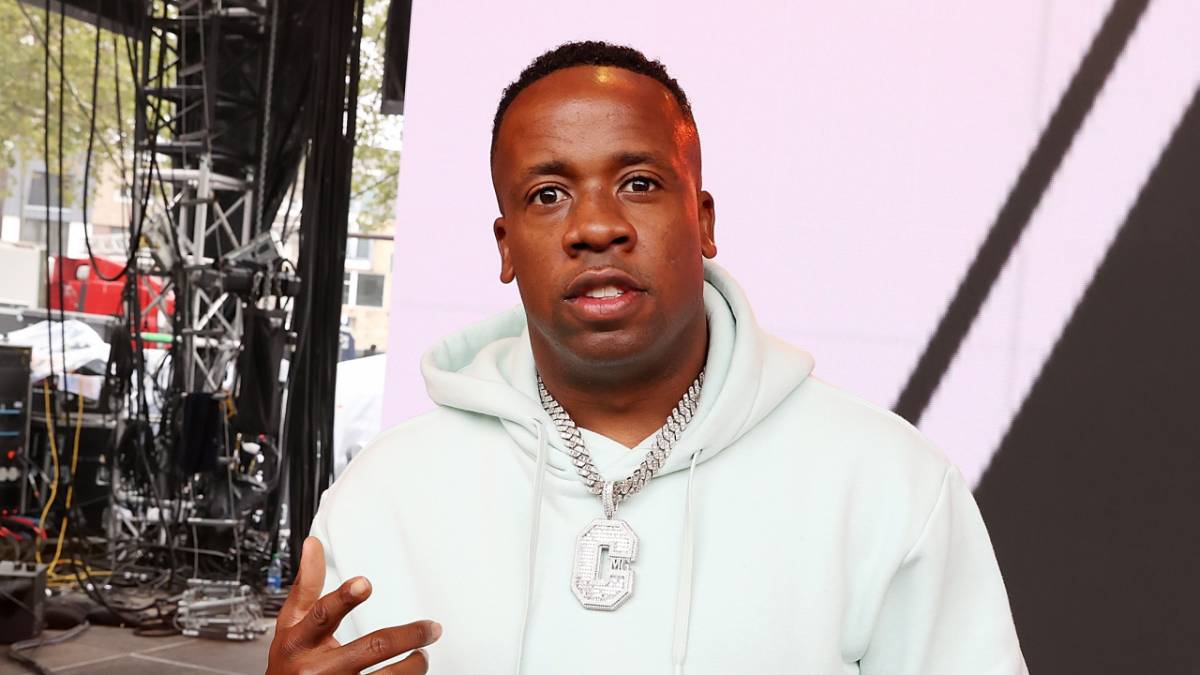 Yo Gotti Letting Unsigned Artists Earn Money From 'CM10' Song: 'No Label Would Ever Do This'

Yo Gotti knows what it’s like to be an unsigned artist trying to make money from music. The Memphis rap star’s new album CM10 highlights Gotti’s early beginnings that led to him being where he is today, and he’s looking to help out the next generation of hustlers.

On Sunday (February 6), the Collective Music Group boss took to Instagram to announce the new endeavor he’s kicking off for aspiring rappers. Any unsigned artist will get the chance to earn some money off his new album CM10 by recording a verse on track number seven, “Dolla Fo’ Dolla.”

“Ayo, check this out: anybody who put verses on my ‘Dolla Fo’ Dolla’ song, I want to give y’all the whole song,” Gotti said in the video. “This shit simple. I own the masters, it’s my record. I’m giving everybody, every aspiring artist who put a verse on it, a universal clearance on the record. Do whatever you want to do with it.”

He continued, “You can put it on YouTube, you can put it on DSPs. You know, there’s Apple, Spotify. You make the paper from it, I ain’t even tripping. I own the masters to my record, I can do that shit for you. No label will ever do no shit like that. It’s simple … That’s my gift to you. It’s my gift to the streets.”

Yo Gotti first announced the opportunity prior to the release of CM10 earlier this month, launching a contest giving one lucky unsigned artist the chance to appear on “Dolla Fo’ Dolla.” Gotti also hinted that the winner could earn a spot on CMG if their verse submission was strong enough.

The eventual winner of the “Dolla Fo’ Dolla” contest was a rapper named 10Percent, who appears on CM10 alongside the likes of Moneybagg Yo, Kodak Black, 42 Dugg and EST Gee. However, it’s unclear if he also bagged himself a CMG deal. 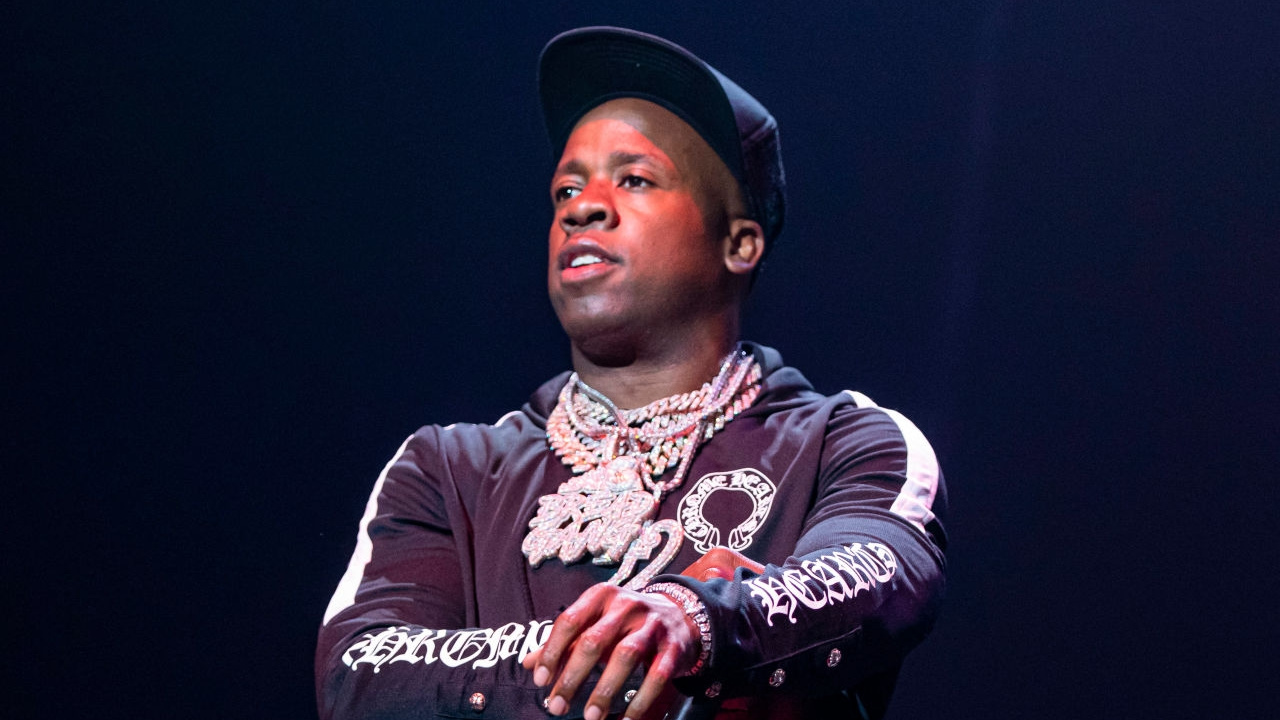 The contest may be over, but that didn’t stop Yo Gotti from sharing some of his favorite “Dolla Fo’ Dolla” submissions that didn’t make the cut on Sunday. Not only did he bring the unsigned artists to the attention of his 5.8 million Instagram followers, but he also promised to help fund their dreams.

The Memphis entrepeneur promised to help pay for one young woman’s college tuition, offered to fund three music videos and studio time for another female rapper, promised one 17-year-old contestant a “situation” when he turns 18, and vowed to send commissary funds to a group of prison inmates who entered the contest.