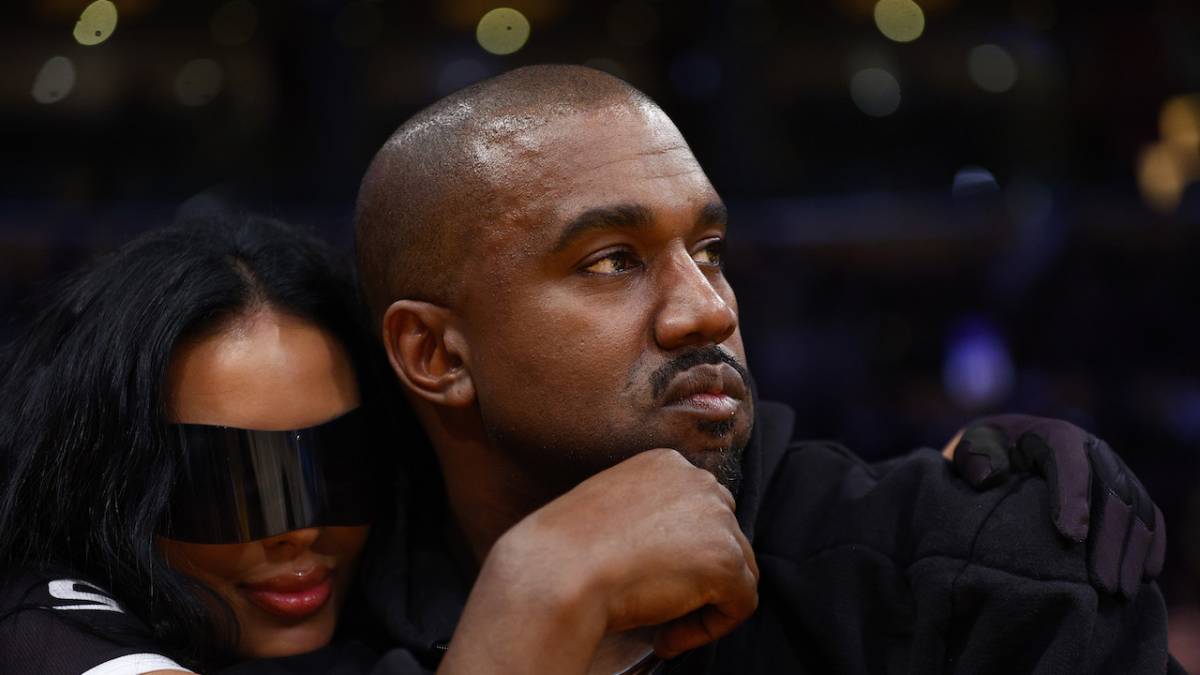 Kanye West and his eldest daughter North West were spotted hitting NOBU for lunch on Wednesday (May 26) in Malibu, marking the first time Ye has been spotted out with his kids for a while.

The cute lunch date captured by TMZ comes after the Yeezy mogul was spotted in Japan with his girlfriend Chaney Jones. He then went from Japan to New York City on Sunday (May 22) for the Balenciaga Spring 23 show, where he oddlyclaimed in passing that he hasn’t physically touched paper money in four years.

Kanye West is apparently back on dad duty after some time away in Japan and NYC … grabbing some grub at one of L.A.'s hottest spots with his oldest kid. https://t.co/6baSfa6PQa

Kanye’s latest hang with his eight-year-old daughter comes after he accused his ex-wife Kim Kardashian of forbidding him from seeing his kids a few months ago. He took to social media on multiple occasions to air his frustrations against The Kardashians star and her current beau Pete Davidson, with things getting so bad at one point he was suspended from Instagram for 24 hours for violating the platform’s policy on harassment.

Regardless of how the pair’s messy divorce played out, no one can question Kanye’s commitment to his children. In the latest episode of The Kardashians, Kanye surprised his four kids by taking them to school in a firetruck, which they all seemed to enjoy.

Even Kim showed some enthusiasm about the idea.

“Guys, is this not the coolest thing ever?” Kim said to the kids. “I don’t think anyone has ever done this before ever.”

Ye took the kids to school in a fire truck! 🤍 pic.twitter.com/i7qUSUIwO3