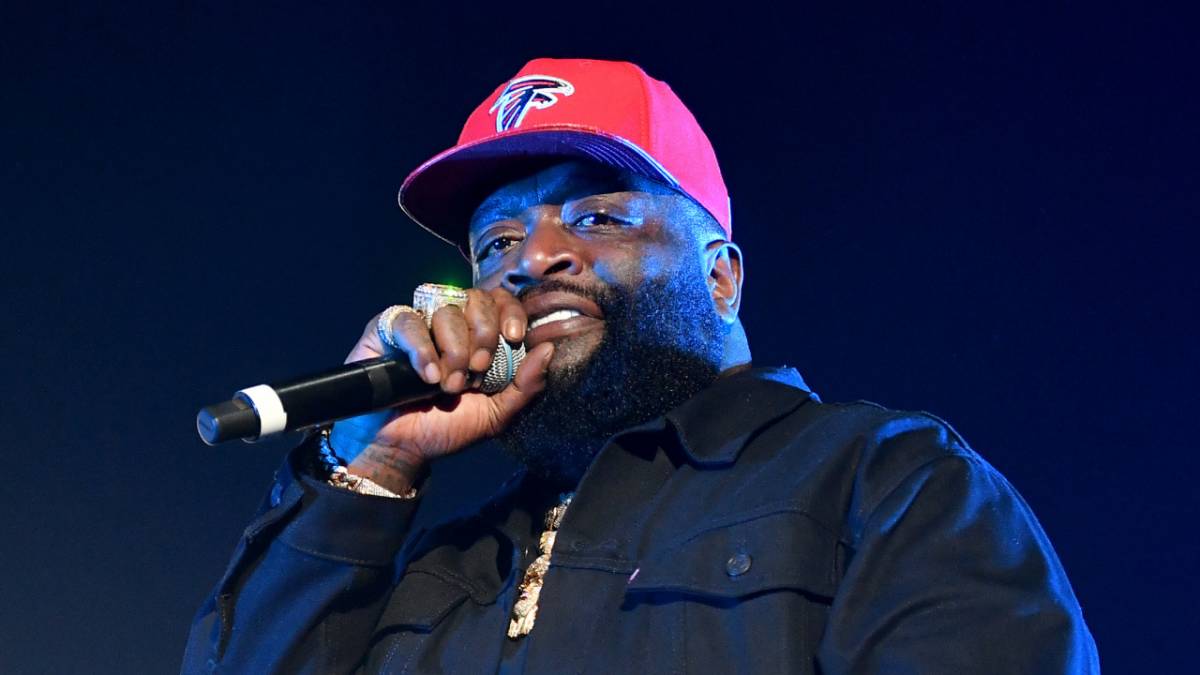 Rick Ross is one of the biggest personalities in Hip Hop, and whenever he says or does something, fans will pay attention. During a recent conversation with HotNewHipHop, the Maybach Music Group boss spoke about the differences between the streaming and physical CD eras.

According to Ross, going to a store to purchase an album was much better than in the modern era because the connection between fans and the artists was more authentic. Streaming halts any type of interaction with fans because of how easy it is to access music these days.

“I’ve only really released one album since the streaming really been at its strongest point, so for me, of course my greatest times were when we was at Best Buy for the signings,” Rozay said during his interview. “That was the best feeling versus streaming. Ain’t no real connection with the fans now, to me.”

The Biggest Bawse explained the streaming era is so different for him, but the one thing that remained constant was he’s never had his own e-mail account.

“It’s different,” he added. “When you talking about the streaming, you talking to a n-gga who ain’t never had a e-mail.” 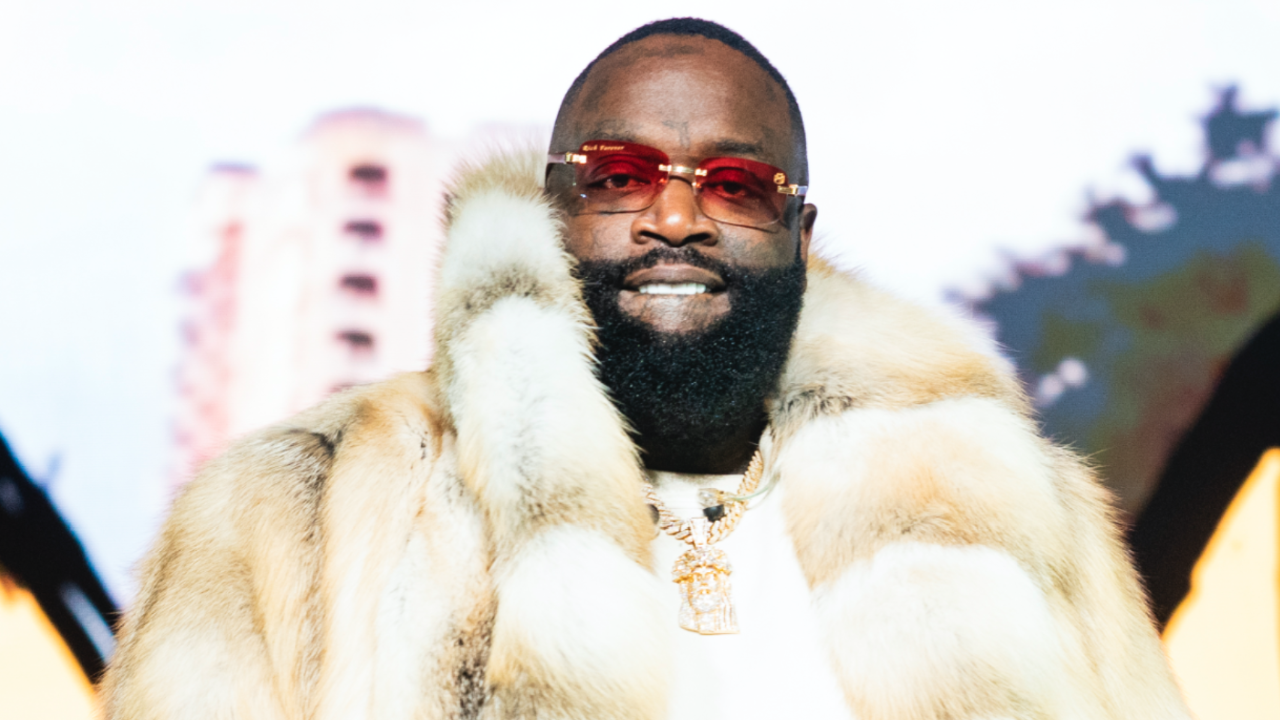 Rick Ross admitting he’s never had an e-mail account comes as a surprise, especially when he’s a rapper and businessman with several endeavors under his belt. However, it seems to be working out well for him though since he’s one of the most famous rappers in the business and has managed to run several businesses, like his recent car show, without electronic email.