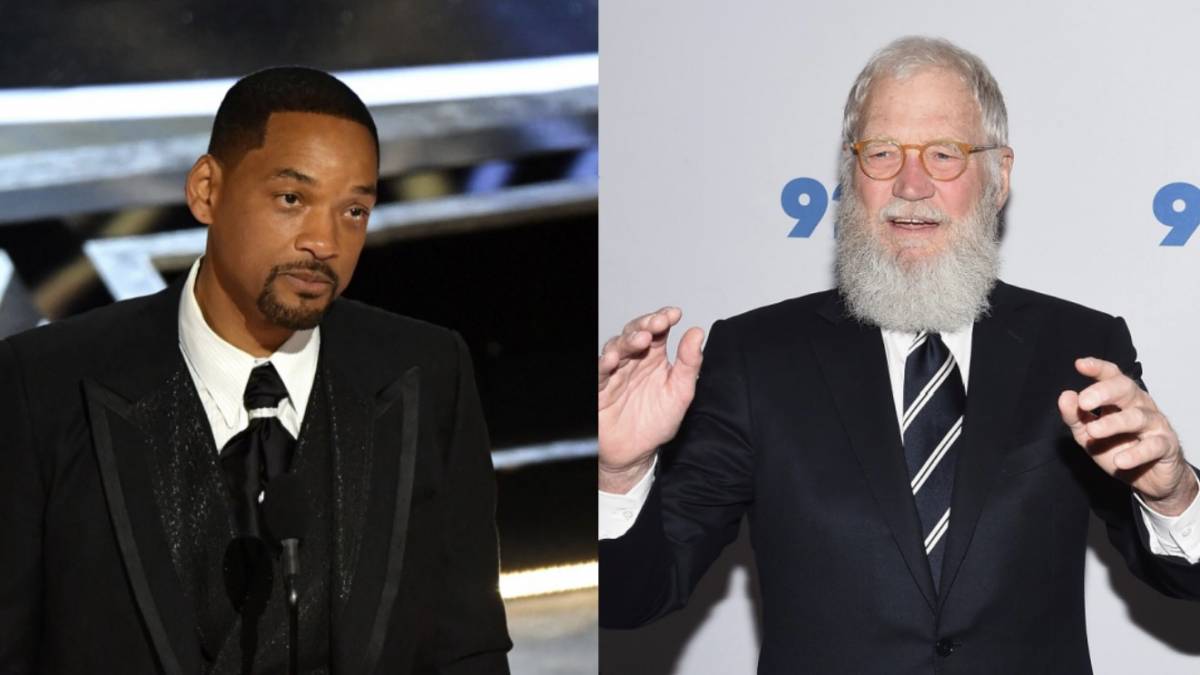 Will Smith has been out of the public eye since slapping Chris Rock at the 2022 Oscars, but now his name is back in the headlines. On Friday (May 20), legendary talk show host David Letterman launched a new season of his Netflix show My Next Guest Needs No Introduction, with one of the episodes featuring Will Smith prior to the Oscar slap, and it was an interesting conversation, to say the least.

There’s one part in the conversation where the movie star begins talking about a time he took ayahuasca, a psychoactive brew that was first discovered in the Amazon basin over a 1,000 years ago. According to Smith, he took 14 “journeys” that he described as the “most hellish psychological experience of my life.”

“I drank, and it usually takes about 45 minutes to kick in,” Smith told Letterman. “And I’m sitting there and you always feel like, ‘Maybe it won’t kick in this time.’ So I’m drinking and sitting there and then all of a sudden it’s like I start seeing all of my money flying away, and my house is flying away and my career is going away.”

Will Smith warns David Letterman 'Don't say nothing about my mother' in interview https://t.co/vFNAW3kVVE pic.twitter.com/6fGQOGfRl1

The 53-year-old said the experience also left him with a new outlook on life where he feels he can handle everything that happens to him whether it be handling things in his life or his marriage.

At times during the conversation, Smith spoke about people having three different perspectives on life saying, “There’s a person that you want to be and a person you want to be viewed as. And then there’s who you really are.”

Letterman mentioned Smith’s mother, but the father of three told him not to in a joking way but proceeded to pretend to be angry with him. Smith hasn’t been seen as much, recently popping up in India. 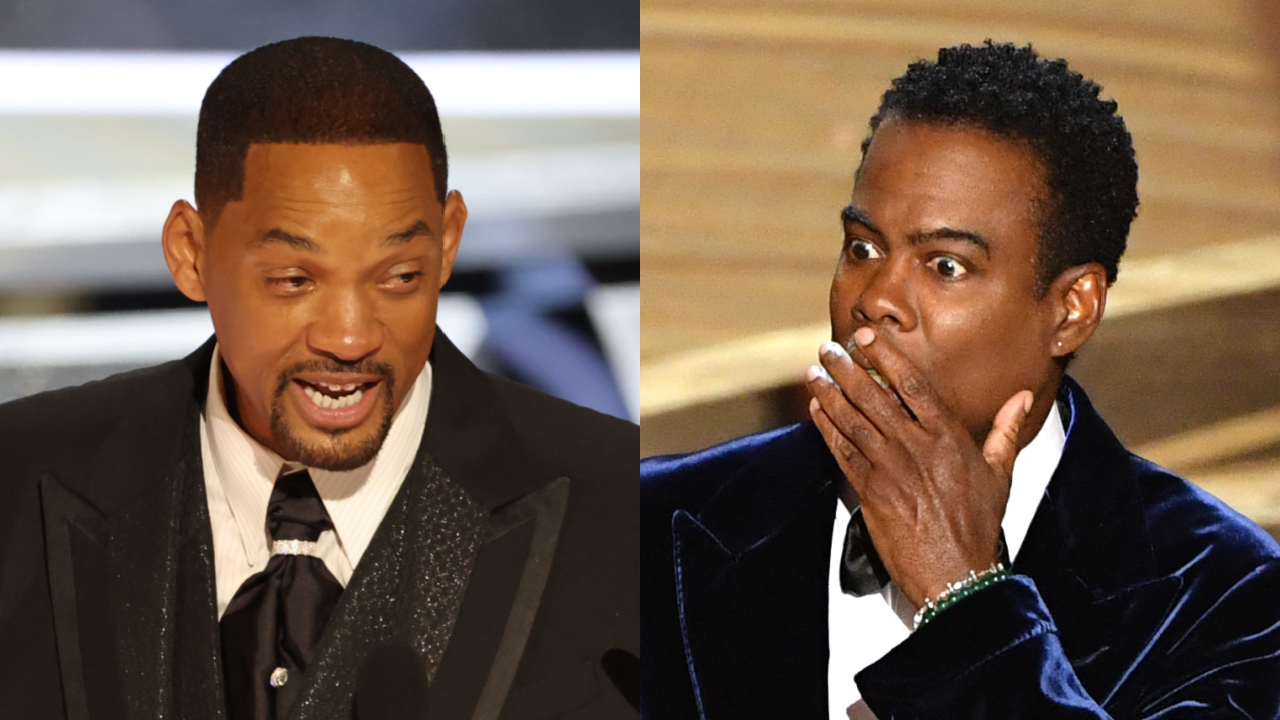 Chris Rock, on the other hand, briefly touched on the slap during a show at the Royal Albert Hall in London.

“I’m OK, if anybody was wondering,” he said. “I got most of my hearing back. People expect me to talk about the bullshit, I’m not going to talk about it right now, I’ll get to it eventually, on Netflix.”