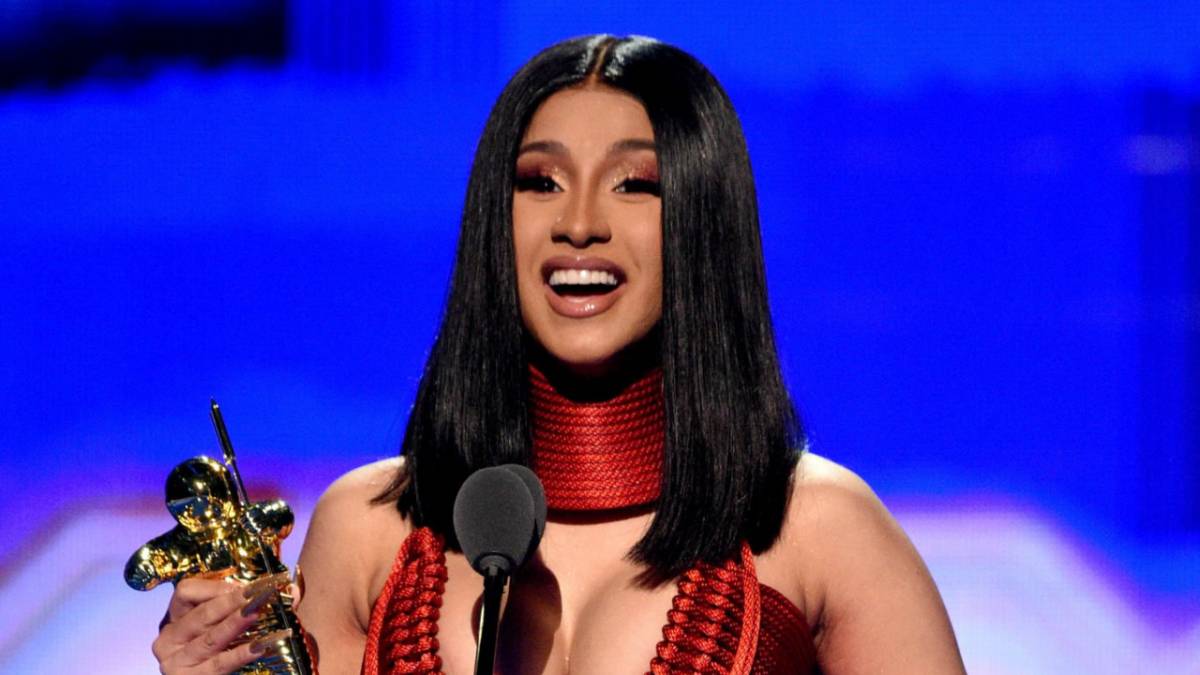 Cardi B is never one to hold back her opinions on social media. As someone who grew up loving social studies class, she’ll often participate in political commentary and engage followers on certain ideas and issues facing America on Twitter.

The Bronx bombshell is set to appear in the next season of David Letterman’s My Next Guest Needs No Introduction. In a clip from their conversation that arrived on Wednesday (May 18), Cardi discusses her political activism and using her platform for things outside of music.

“I mean, I’m a hood chick, and I’m from the Bronx,” Cardi said. “A lot of people relate to me and follow me because they want to see how I’m dressed, they want to see my lifestyle. I feel like I have a responsibility to also share to them like, ‘Hey, while you here and you’re checking my outfit and checking my music, check out what’s going on over here in this part of the world.'”

Even taking her political aspirations a step further than Twitter banter, Cardi B has interviewed presidential candidates such as Senator Bernie Sanders and President Joe Biden in the past heading into the 2020 Election.

In October 2021, Cardi actually vowed to stop publicly talking about politics on her platforms as she received backlash from both sides of the political spectrum. However, there have been times since she’s broken her own rule.

The entire new season of Letterman’s My Guest Needs No Introduction is now available for streaming on Netflix and will find additional guest appearances from Will Smith, Ryan Reynolds, Kevin Durant and Billie Eilish.

On the music side, Cardi B chalked up the significant delays of new tunes to “technical difficulties” she’s experiencing in the studio, but fans are still holding out hope that her anticipated sophomore album will arrive before year’s end.