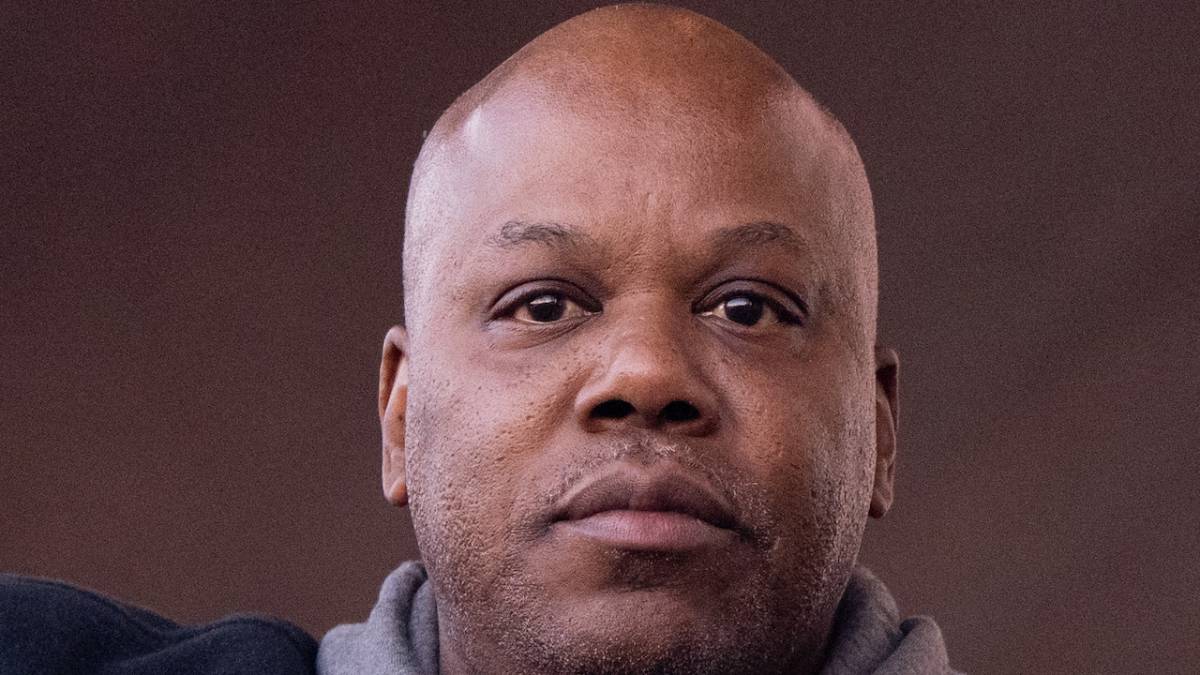 Too $hort for the better part of 35 years is a staple for Bay Area Hip Hop and a shining example of serving your fan base. Numerous rappers across various eras of Hip Hop have credited $hort as an inspiration and he’s shown the love right back. But in line with the adage of HIp Hop being a “young man’s game,” there’s also a firm practice among older rappers and fans of immediately being turned off by what’s new and next.

In a recent sit down with the Big Facts Podcast featuring DJ Scream, Big Bank and Baby Jade, the Oakland legend expounded upon why he feels the older generation looks down upon those coming up.

“If you a OG and you lookin’ at these youngsters slide in the game, they got hit records … you see it and you goin’, ‘That shit is trash.’ How is it trash if this n-gga makin’ all this money, and all these people like what he’s doin’? How is that trash?” Short asked. “Cause when I was a young n-gga, they said it was trash and I knew what the value of it was and I knew people loved it.”

He added, “You just hatin’ on em cause it’s different than what you did. You hatin’ cause you saying he ain’t spitting bars. I talk to the young homies and they say he spittin’ bars!”

$hort used Young Thug as an example of the generational divide, highlighting how at first, he couldn’t hear Thug’s lyrics but immediately understood if the new generation could, then it had value. 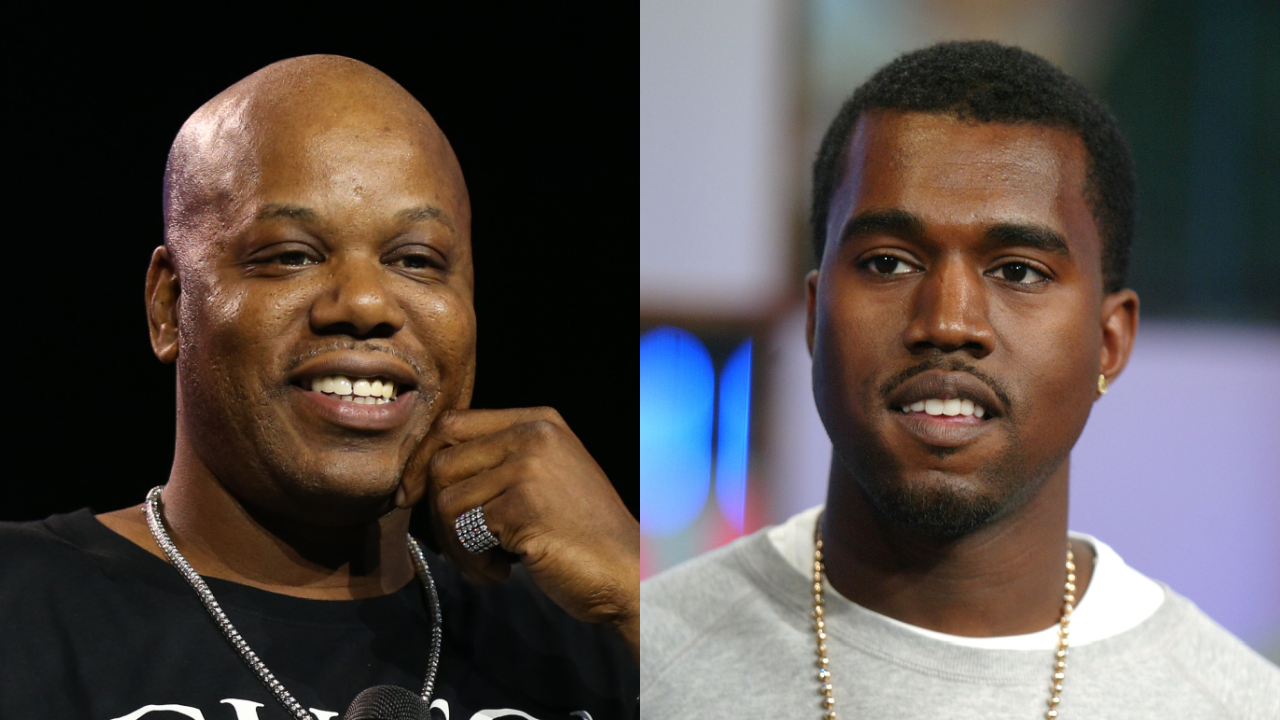 Although his foresight for Hip Hop (and one certain word) has paid dividends for his career, there is one thing $hort says he regrets not doing. In a conversation with VladTV in April, he explained how Scarface was attempting to pitch him production from an on the rise Kanye West in 2002. $hort brushed it off, saying he didn’t need anyone new as he was working out of Atlanta.

“I’ve done some dumb shit in my life, but that’s up there at the top of the list of dumb shit,” he admitted. “Turning down young Kanye beats before the price went up … But damn, if I would’ve knew! I don’t got no damn psychic around me or a crystal ball. I didn’t know!”