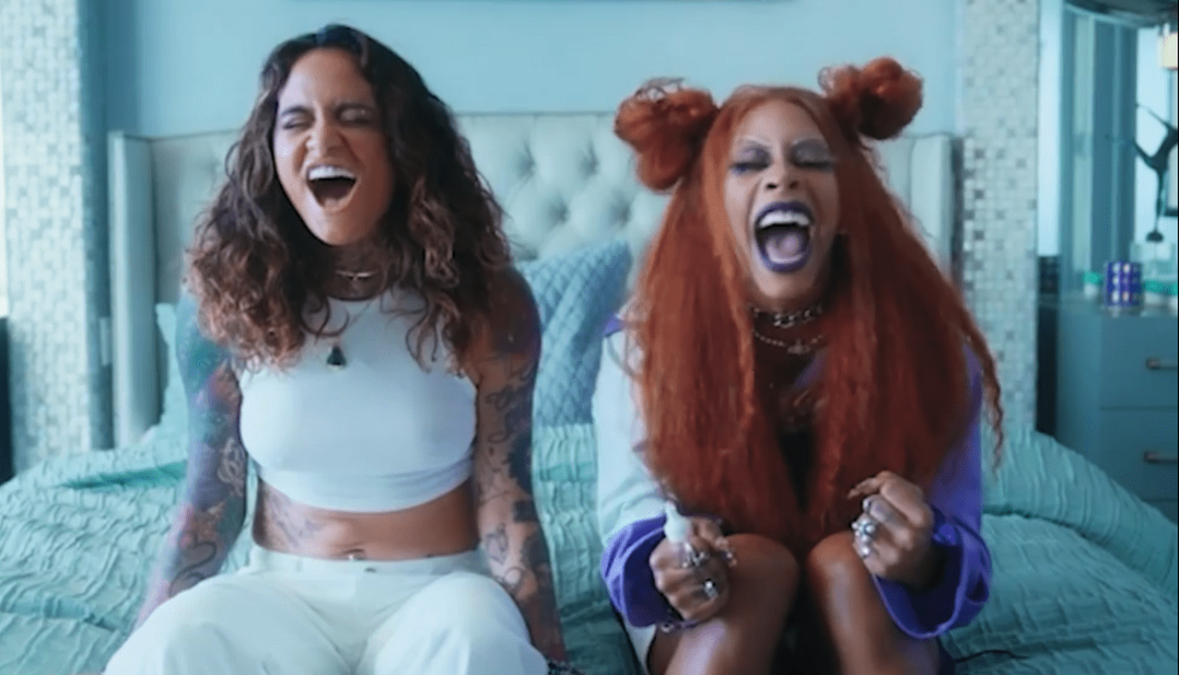 After dropping their third LP Blue Water Road at the end of April, Kehlani has announced they’ll be hitting the road in support of the new album, and Rico Nasty and Destin Conrad are coming along for the ride.

Dubbed The Blue Water Road Tour, the trio will hit the road starting on July 30 in Raleigh, North Carolina. From there, they’ll head to Miami, Atlanta, Washington, New York, Boston, Philadelphia and a slew of other cities before Kehlani flys off to Europe in December. Tickets are available now on Kehlani’s website.

To announce the Rico & Kehlani tour, the pair teamed up for a hilarious skit on Instagram that showcased what they need from each other.

“I need the rage,” Kehlani wrote in the caption. “@riconasty needs the chill. You… need us both.”

While Kehlani seems excited to be going on tour, the R&B star hasn’t been having the best time during their press run for Blue Water Road. After an awkward interview on The Morning Hustle, Kehlani said they were stand-offish because they had felt like the hosts were “cringey” and “invasive.”

“Every other recent interview has been super bubbly, warm, informative & open,” Kehlani wrote on their Instagram Story shortly after the episode aired. “From start to finish, this interview was cringey, a lot of mockery and invasive as fuck.” 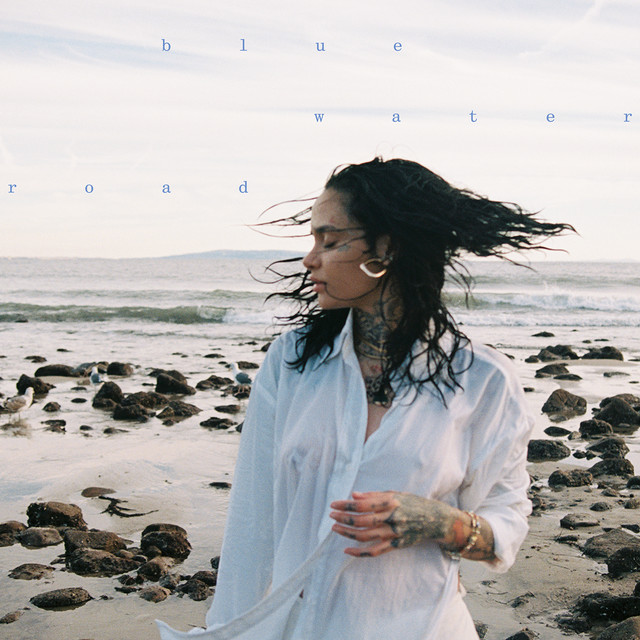 Kehlani went on to say the radio show not only made fun of their pronouns (Kehlani started using they/them pronouns in 2020), but asked deeply personal questions, such as if they ever scissored their best friend.

“I have done really amazing beautiful interviews the entire week and even that morning right before,” they wrote. “[I was] perfectly fine when I walked in.. and every single person that came in with me felt how wrong all of it was.”

Kehlani said they will no longer be doing interviews for this project as a result of what transpired on The Morning Hustle.

Blue Water Road featured appearances from Syd, Jessie Reyez, Thundercat, Ambré and others. The project debuted at No. 13 on the Billboard 200.

Check out Kehlani’s skit with Rico Nasty below.