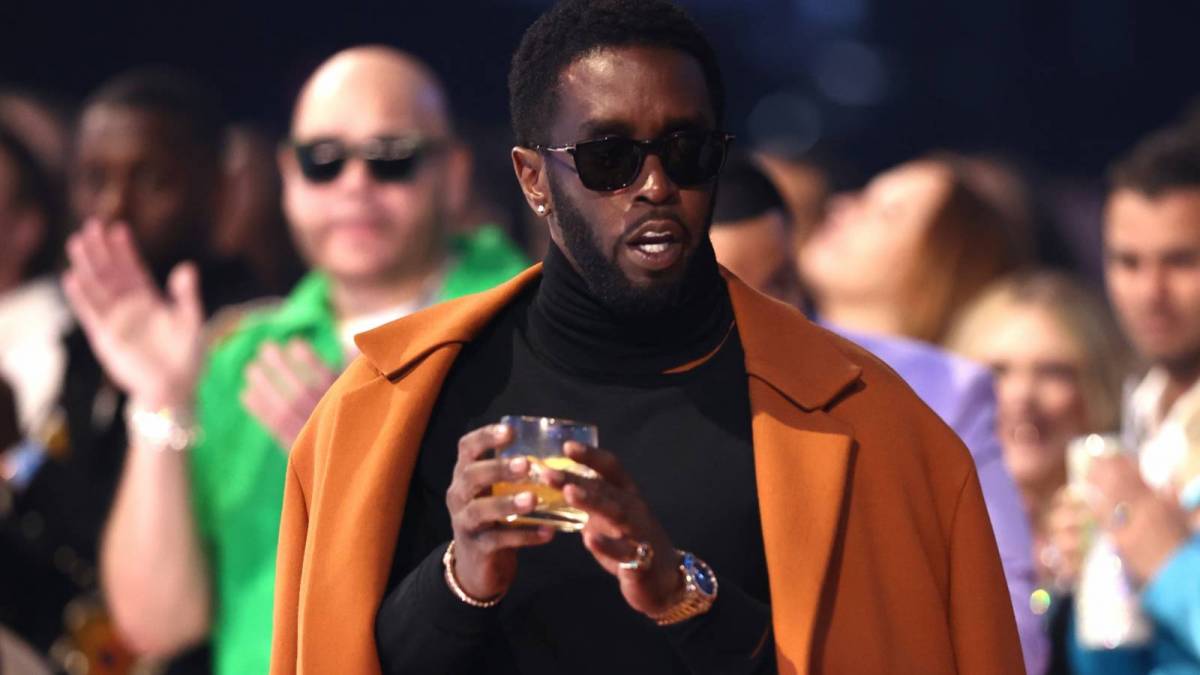 It’s no secret that Diddy loves his children, as we’ve seen the loving interactions he has with each of them. Like any other parent, the Bad Boy Records founder will do what he can to protect his children, especially his teenage twin daughters.

Puff was a guest on The Ellen Degeneres Show recently, where he spoke about the possibility of his daughters actually entering the dating scene despite them only being teenagers. According to Diddy, he hopes they’re not fully invested in entertaining boys at this time.

“My daughters are only 15,” Diddy said when Ellen brought up the topic. “They better not be dating right now.”

The comedian told Puff they’re at the age now where they should start exploring the dating scene, to which the father of five said he had no idea that was common. Ellen asked Diddy when did he start dating, and he pretty much told her he comes from a different era.

“I was wild, I was different,” Diddy said. “I was from a whole other time.”

He added, “No, I really thought that they don’t start dating till like, like, 17 right? When do girls start dating?”

Someone in the crowd said 14 was the appropriate age, and Brother Love almost lost his mind saying, “Oh my God! They don’t have any boyfriends.”

While he’s struggling to deal with his daughters taking a liking to boys, Diddy is getting ready to usher in a new era of love with a new record label and the signing of his first artist to the imprint. During his hosting gig at the 2022 Billboard Music Awards, Brother Love introduced Jozzy as the first artist on Love Records, and he revealed her pen game is reminiscent of the late Notorious B.I.G. 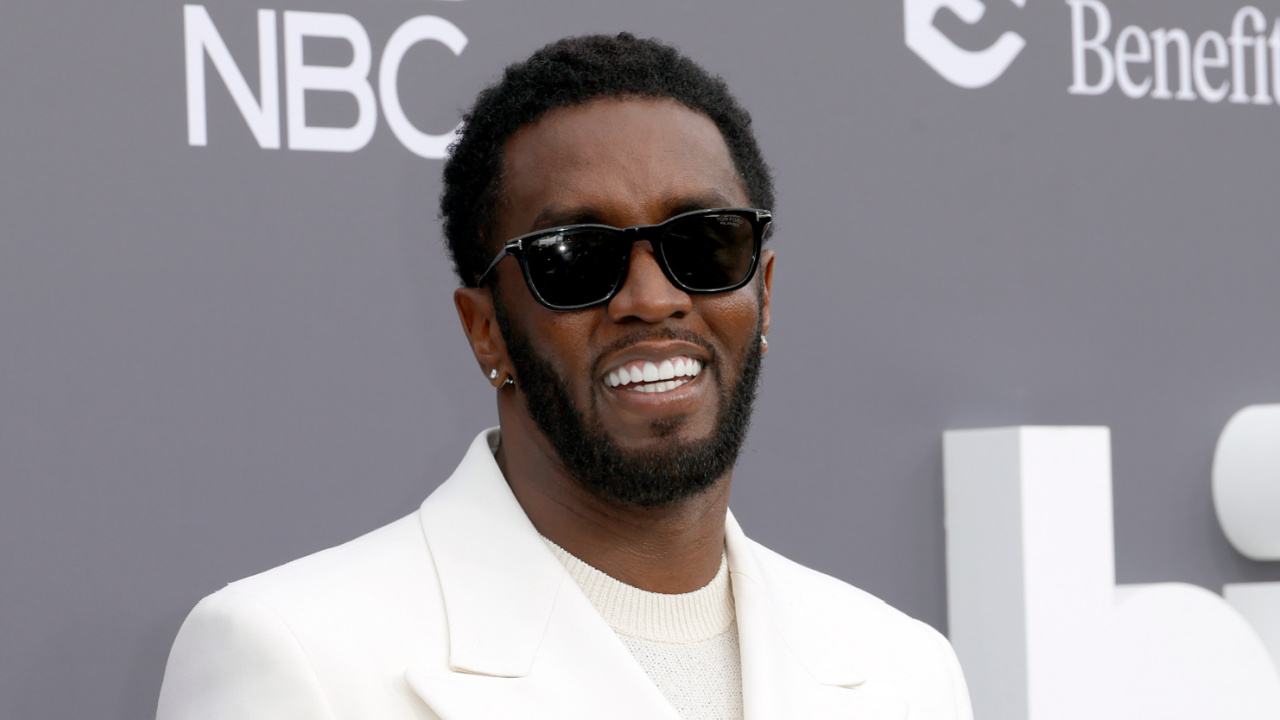 “We are coming to you live from Club Love,” Diddy told the audience. “I’m so excited to do this right here. She is the first artist that I signed to Love Records. She’s one of the most talented songwriters and artists I have ever worked with. She reminds me of R&B Biggie. That’s a lot, right? Now it’s her time. Show some love to Jozzy!”