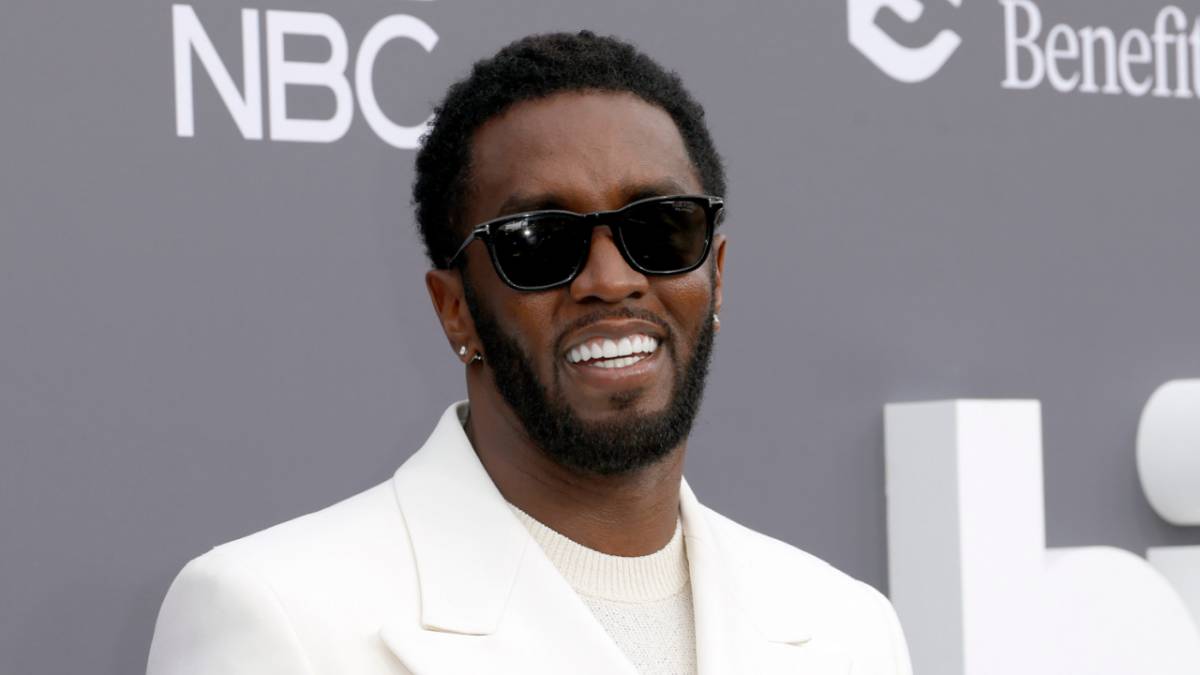 Diddy has entered a new era of his lengthy career that sees him tapping into his R&B side. Last week, the music mogul announced the launch of his new label, Love Records, and during his hosting gig at the 2022 Billboard Music Awards on Sunday (May 15), Puff unveiled his first signing.

In front of a star-studded MGM Grand Garden Arena in Las Vegas, the Bad Boy Records founder took the stage to reveal singer/songwriter Jozzy as Love Records’ first artist, while giving her a bold new title. According to Puff, the Memphis native reminds him of the late Notorious B.I.G.

“We are coming to you live from Club Love,” Diddy told the audience. “I’m so excited to do this right here. She is the first artist that I signed to Love Records. She’s one of the most talented songwriters and artists I have ever worked with. She reminds me of R&B Biggie. That’s a lot, right? Now it’s her time. Show some love to Jozzy!”

Jozzy performed her new song, “Replay,” which serves as the first release under Diddy’s Love Records. The track will appear on Jozzy’s upcoming EP. The 31-year-old later jumped on Twitter to reflect on one of the biggest moments in her career — being introduced by Diddy in front of a live TV audience.

“Damn puff just gave me the alley,” she tweeted. “now the music bout to speak for itself ! #songsforwomen.”

Damn puff just gave me the alley .. now the music bout to speak for itself ! #songsforwomen

Diddy is also stepping back into the booth to help Love Records become the home for “timeless R&B music.” Launched in partnership with Motown Records, the label will handle the release of Puff’s first solo album since 2006’s Press Play. 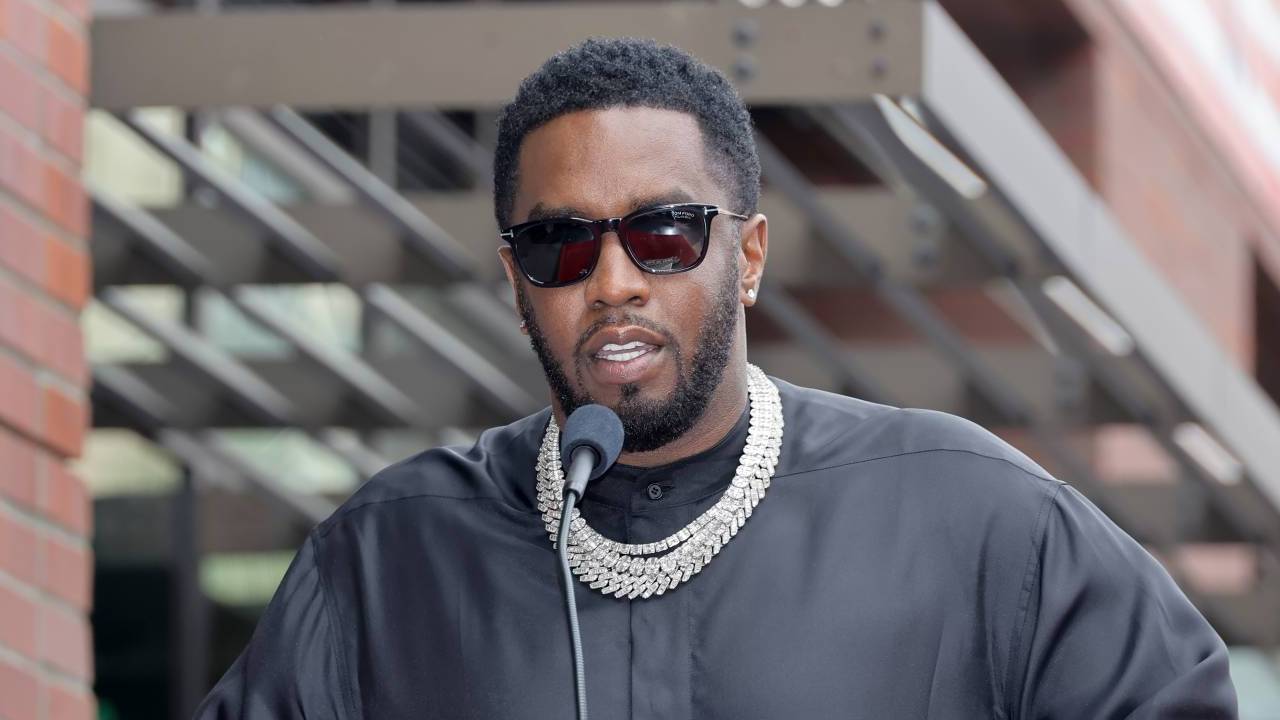 “Music has always been my first love,” he said in a statement earlier this month. “Love Records is the next chapter is about getting back to the love and making the best music of my life. For the label, I’m focused on creating timeless R&B music with the next generation of artists and producers. Motown is the perfect partner for my album and I’m excited to add to its legacy.”