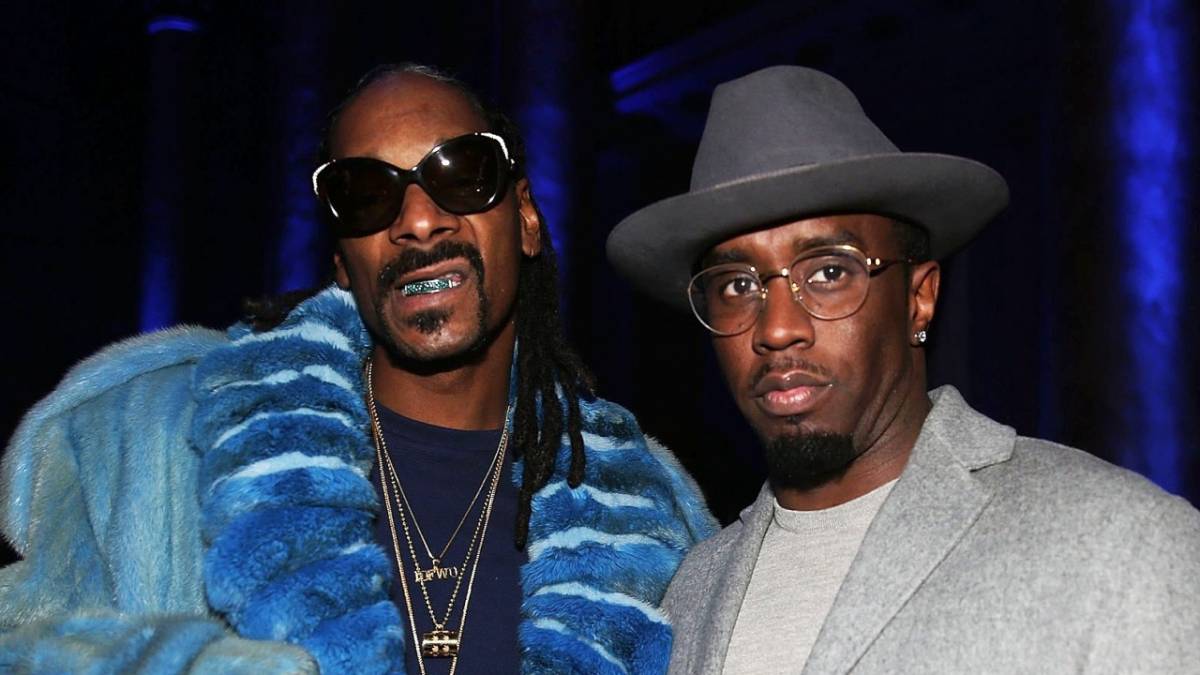 Snoop Dogg made a huge power play when he purchased the infamous Death Row Records earlier this month. Friends and fans have been congratulating the Doggfather and wonder what new ideas he’ll bring to the infamous label. One of those ideas is a collaboration with a former foe, Bad Boy Records.

On Friday (February 18), Snoop dropped a short film to coincide with his latest album Bacc On Death Row, and there’s a part in the movie where the West Coast legend got on a FaceTime call with Diddy. The Bad Boy Records founder gave Snoop a round of applause for purchasing Death Row while congratulating him with some positive words.

“Congratulations king, great move, great move,” Diddy said before Snoop replied, “You taught me how to play chess, not checkers.”

Diddy called Snoop Dogg one of his “greatest students” and told him he can’t wait to have a sitdown to hear everything that’s in store for Death Row. Snoop added that he appreciated all the time they spent talking about ownership and making major plays before hinting at a future Bad Boy Death Row collaboration.

If Diddy and Snoop manage to get an official collaboration done between the two labels, it would be a history-making moment. The beef between Bad Boy Records and Death Row Records changed Hip Hop forever as it pitted the West and East Coast against each other. 2Pac and The Notorious B.I.G would lose their lives due to the East Coast-West Coast feud, and their deaths still resonate to this day. The owner of the company Suge Knight was also incarcerated after Death Row Records dissolved in the late 90s. 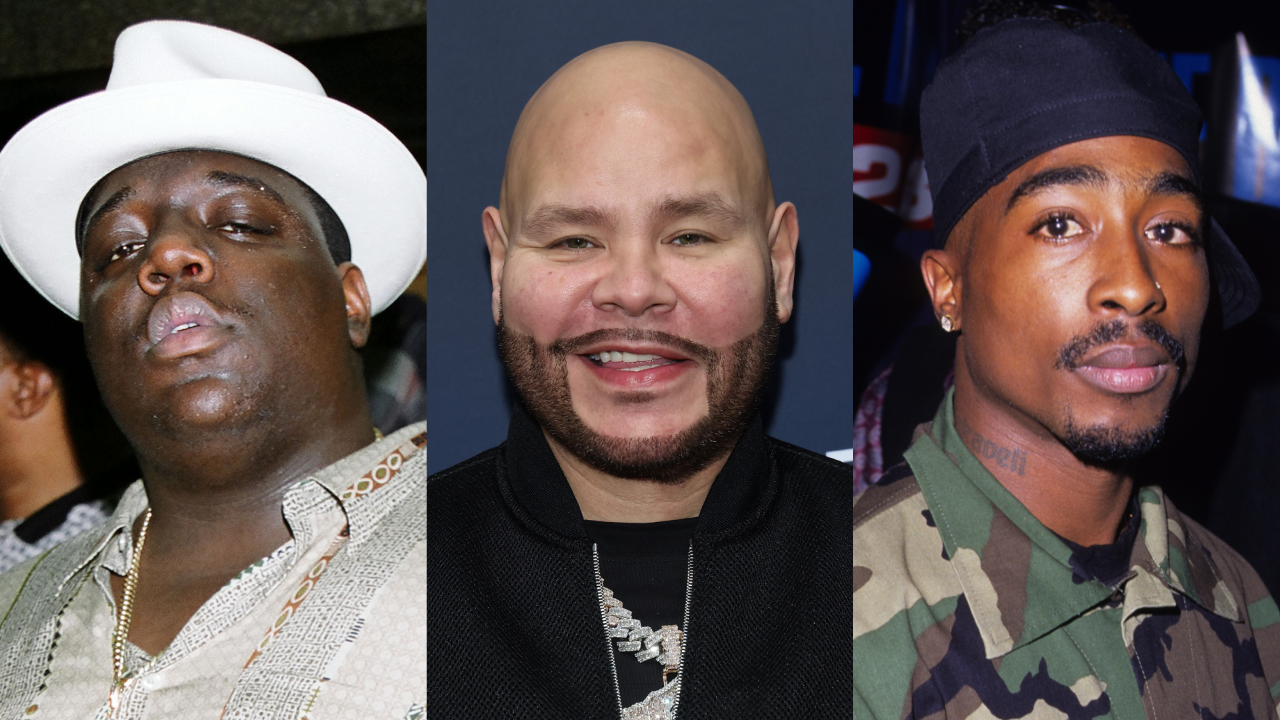 While trying to get collaborations done for the new era of Death Row Records, Snoop is also bringing the label into the NFT space. Last week, Snoop Dogg jumped on Clubhouse to let people know Death Row will be a part of the metaverse.

“Death Row will be an NFT label,” he announced during a conversation with Weinbach Media founder Will Weinbach. “We will be putting out artists through the metaverse. Just like we broke the industry when we was the first independent to be major, I want to be the first major in the metaverse.”

Check out Snoop Dogg’s short film for Bacc On Death Row below.