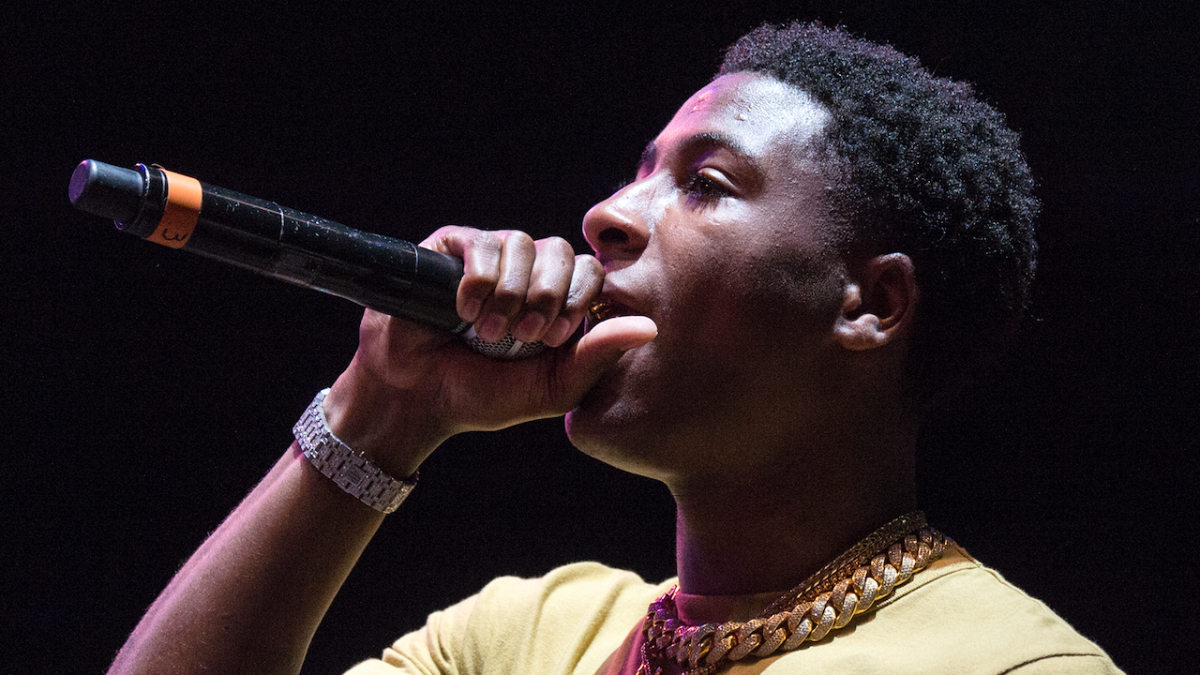 NBA YoungBoy Predicts His Demise: 'I'm Headed To A Cell Or The Grave Very Soon'

“Lol bitch I’m headed to a cell or the grave very soon I wouldn’t give a fuck what her or who thought,” NBA YoungBoy wrote in the text. “‘Murder me’ I wish the best for all y’all hoes and n-ggas.”

Khris James is credited on several of NBA YoungBoy’s projects including Top, Still Flexin, Still Steppin and 38 Baby 2. YoungBoy has recent history in jail, having been released in October 2021 following a March 2021 arrest as one of 16 people hit with gun and drug possession charges. 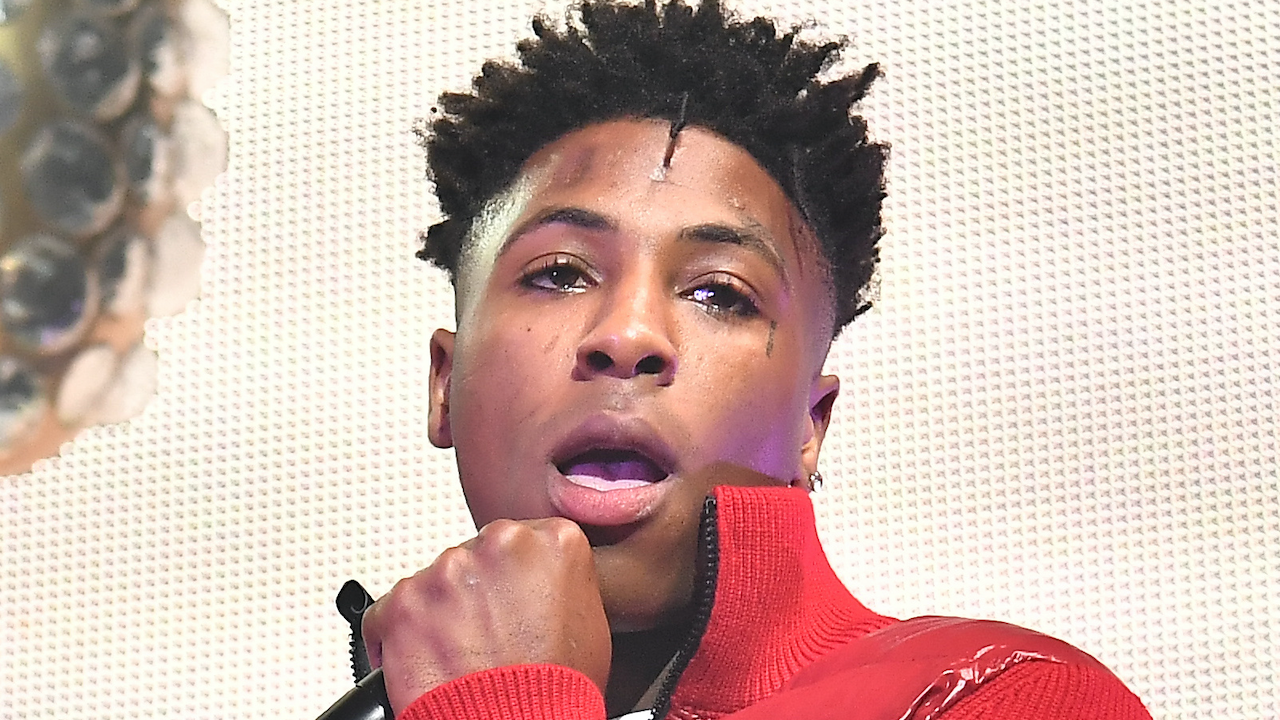 NBA YoungBoy Calls Out YouTubers For Using His Music: 'Get A Real Job'

NBA YoungBoy has been open about he feelings towards Atlantic Records, claiming they stopped him from going No. 1 on the Billboard 200 with his Colors project.

“Why black ball me I’m the good guy !!!??” he wrote in February. “I was going #1 two weeks straight with a mixtape so they took it down off the charts. I don’t give a fuck you still can’t stop me don’t sign to Atlantic if you a artist they not gone support you especially if you live a certain way.”

He also told other artists not to sign with the label: “Don’t sign to Atlantic. Trust me.”