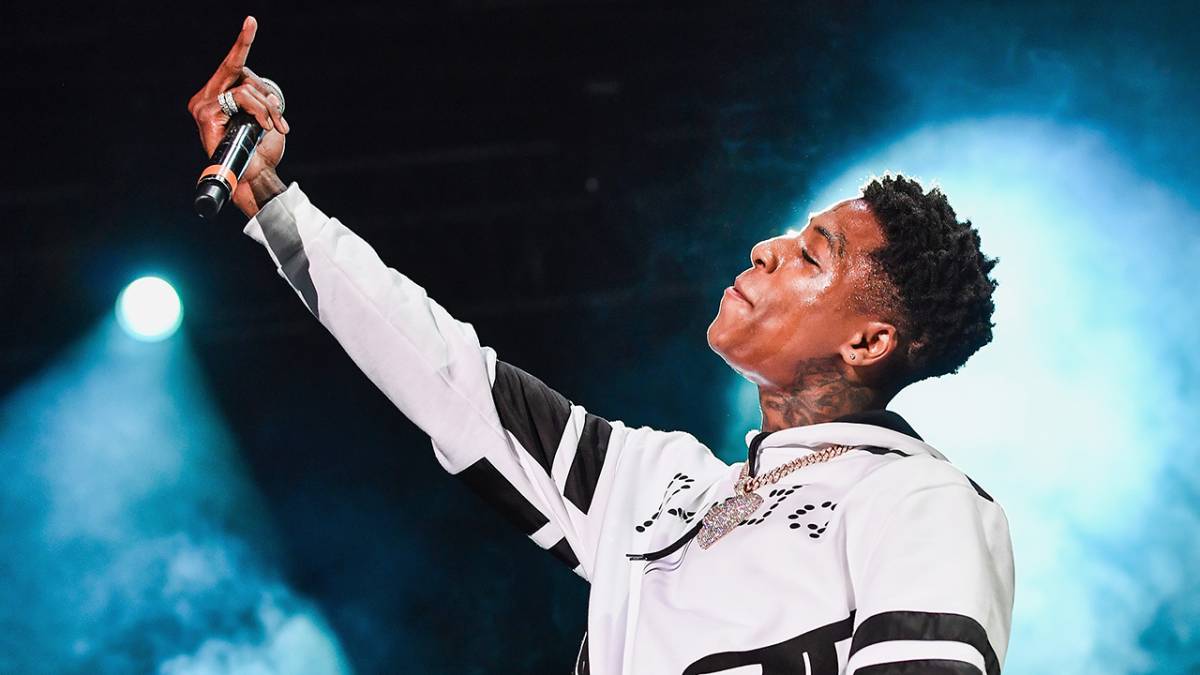 NBA YoungBoy reportedly won’t be renewing his contract with Atlantic Records. According to Akademiks, the chart-topping rapper turned down $25 million to re-sign, bringing his time with the longstanding label to an end.

Akademiks made the claim during a recent Twitch session, saying, “NBA YoungBoy is leaving. He will not be resigning. He didn’t like their offers. I can tell you they offered him like $25 million, and he turned it down.”

NBA YoungBoy has been vocal about his disdain for Atlantic Records for years. On February 9, he accused the imprint of attempting to blackball him following the release of the Colors mixtape, which debuted at No. 2 on the Billboard 200.

“Why black ball me I’m the good guy !!!??” he wrote. “I was going #1 two weeks straight with a mixtape so they took it down off the charts. I don’t give a fuck you still can’t stop me don’t sign to Atlantic if you a artist they not gone support you especially if you live a certain way.” He followed up with, “Don’t sign to Atlantic. Trust me.” 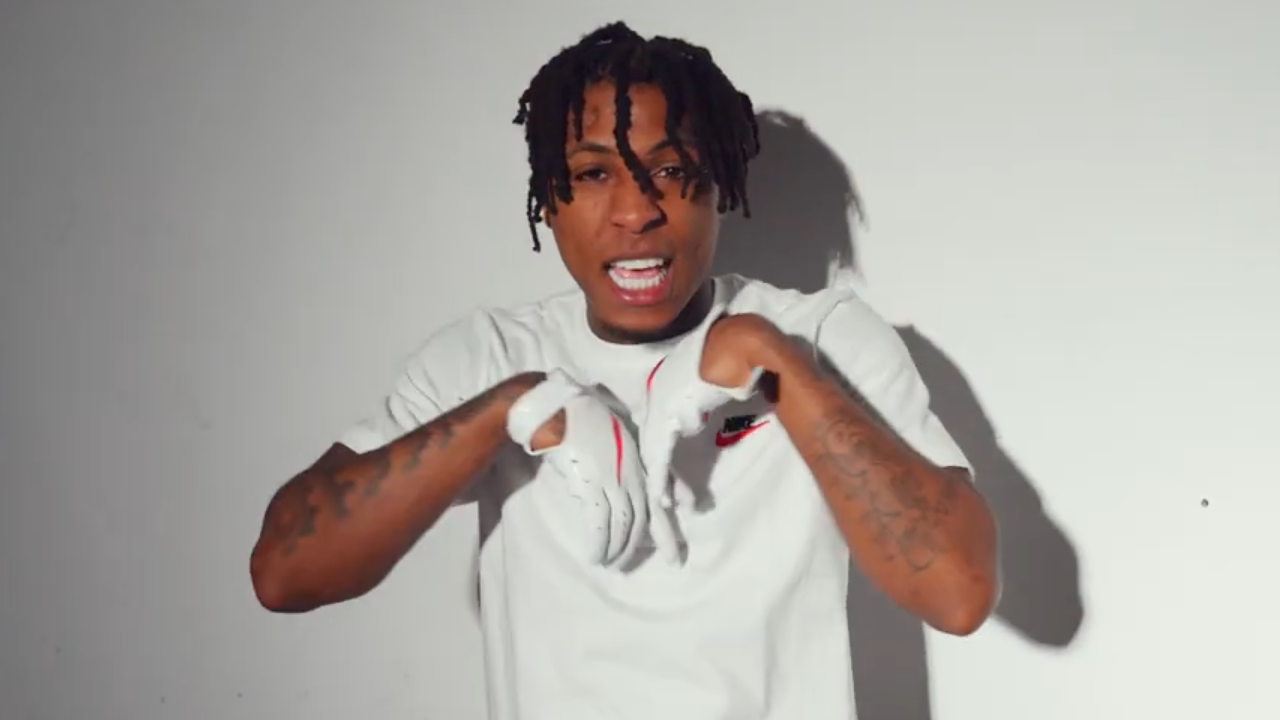 The Baton Rouge native — who signed with Atlantic Records in 2017 — joins a laundry list of artists who’ve also been unhappy with the label, including Meek Mill and PnB Rock. Despite YoungBoy’s issues with Atlantic, he’s found plenty of success while being signed to the imprint.

In September 2021, YoungBoy dropped the No. 1 Billboard 200 album Sincerely, Kentrell while behind bars. He joined 2Pac and Lil Wayne as the third artist to have a chart-topping album while incarcerated. He’s currently on house arrest after posting $1.5 million bail last October.