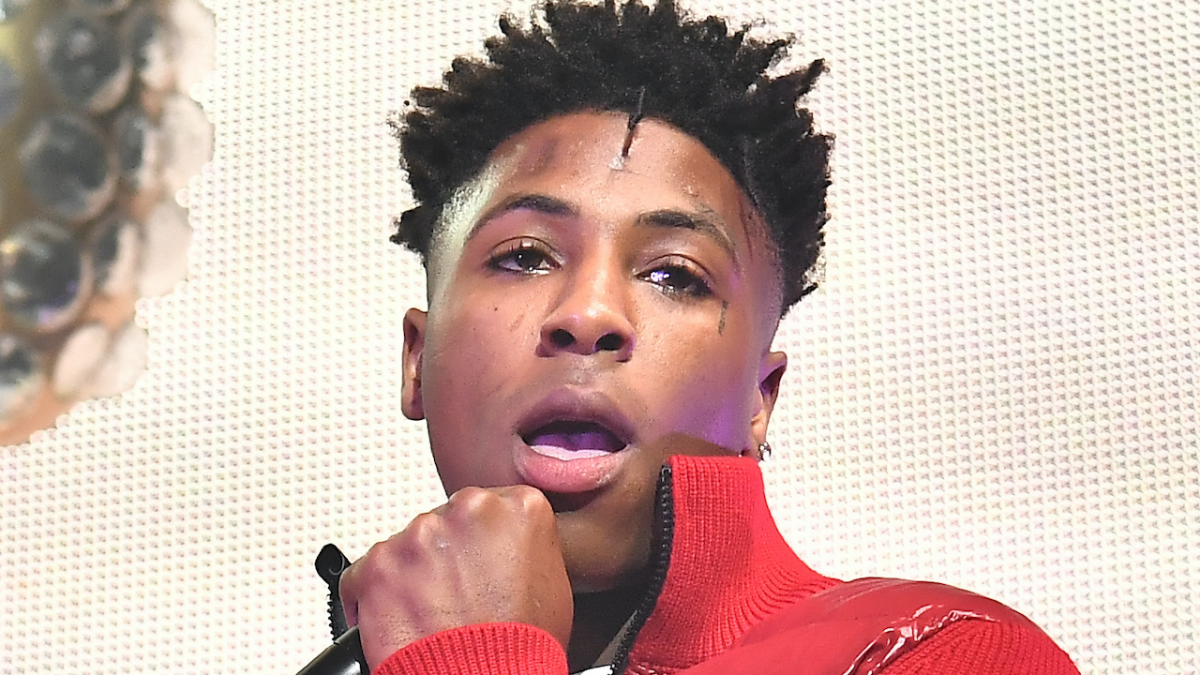 NBA YoungBoy Calls Out YouTubers For Using His Music: 'Get A Real Job'

NBA YoungBoy isn’t a fan of YouTubers using his music in their videos. Taking to Instagram on Sunday (May 8) via his label Never Broke Again’s account, the Baton Rouge rapper told YouTubers to “get a real job” while asking his label to stop users from playing his music on their channels.

“Atlantic ban my music from all YouTubers – get a real job,” he wrote. “Ha ha ha ion like you neither wait on my funeral.”

Shortly after making the comments, NBA YoungBoy claimed Atlantic Records thought the post was about them. He also thinks the label is trying to find a way to sue him after his contract ends.

This isn’t the first time YoungBoy has voiced his issues with Atlantic. In February, he accused the label of stopping his Colors mixtape from going No. 1 on the Billboard 200 chart, while also telling artists not to sign with them.

“Why black ball me I’m the good guy !!!??” he wrote. “I was going #1 two weeks straight with a mixtape so they took it down off the charts. I don’t give a fuck you still can’t stop me don’t sign to Atlantic if you a artist they not gone support you especially if you live a certain way.” 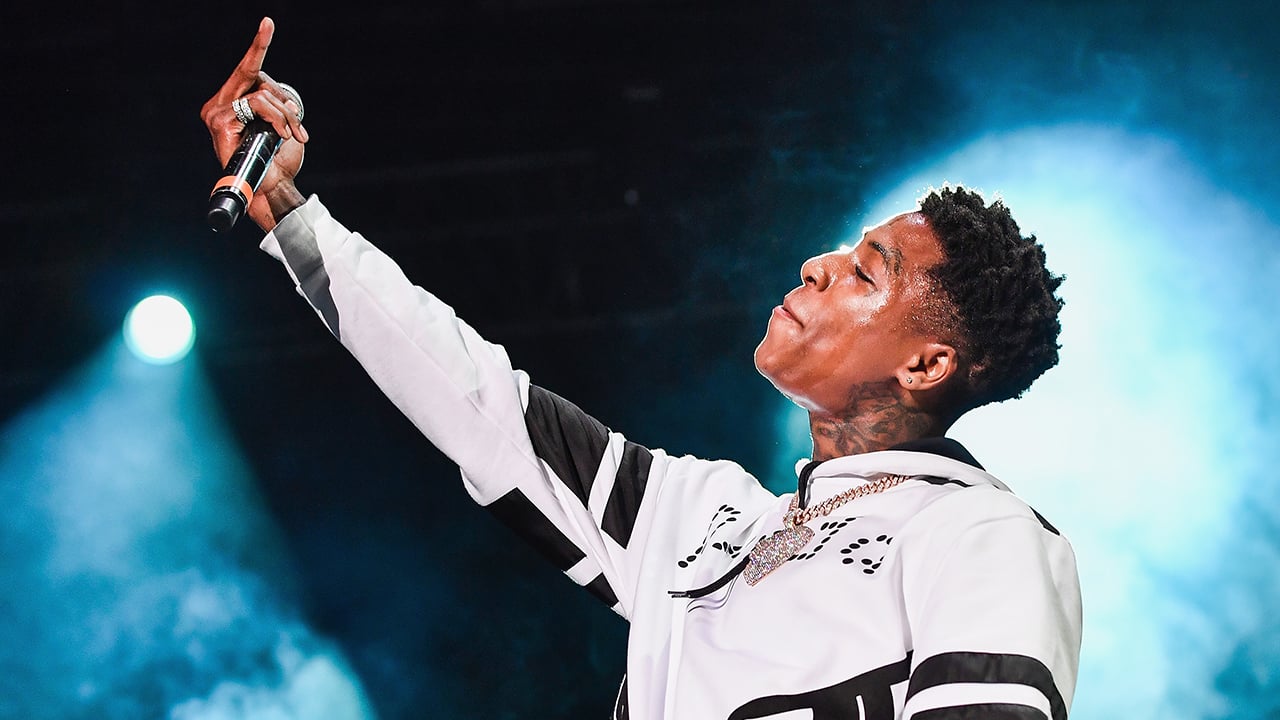 NBA YoungBoy is set to release his new album The Last Slimeto on August 5 via Never Broke Again and Atlantic Records. In April, he dropped 11 songs from the 30-track project.