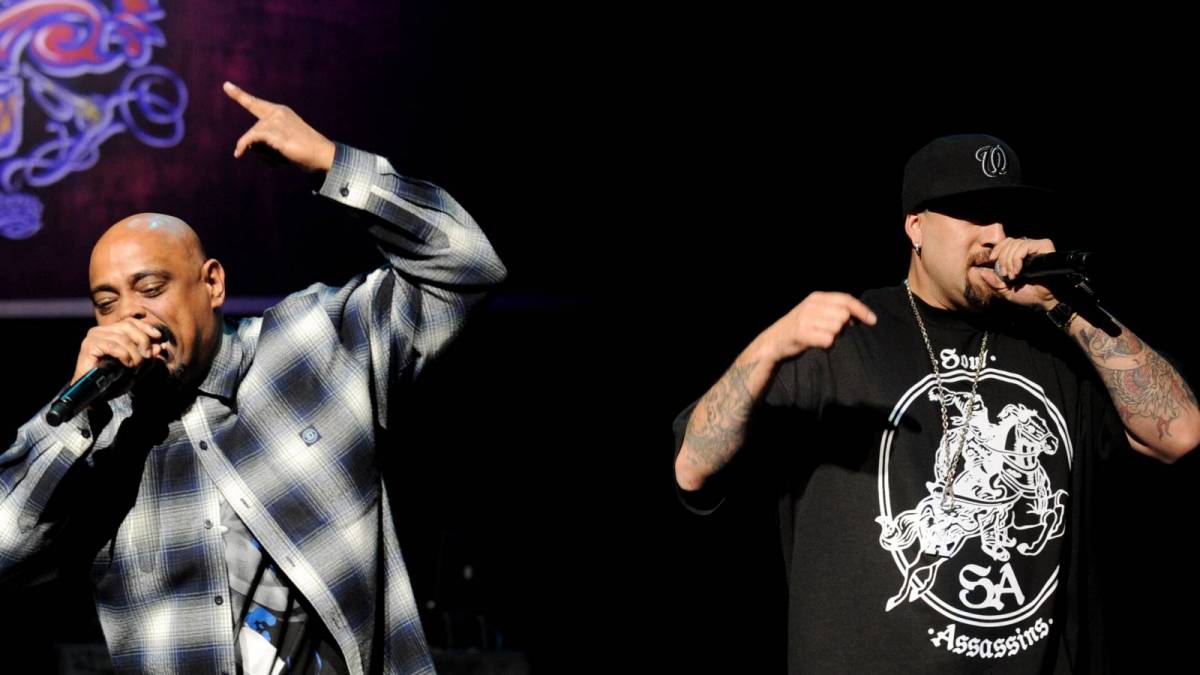 Cypress Hill has been back on the road, this time with heavy metal band Slipknot. But on Thursday (May 19), B-Real revealed his fellow Cypress Hill MC Sen Dog has been hospitalized with a non-covid medical emergency.

The Dr. Greenthumb’s entrepreneur made the announcement via Instagram, writing in all caps, “SOME OF YOU MIGHT HAVE NOTICED THAT OUR BROTHER SEN DOG WAS MISSING FROM OUR FIRST TOUR STOP WITH SLIPKNOT LAST NIGHT. UNFORTUNATELY, ON MONDAY EVENING SEN HAD A NON-COVID MEDICAL EMERGENCY THAT NOW REQUIRES SURGERY. AFTER HIS SURGERY HE WILL BE TAKING TIME OFF FOR SOME MUCH-NEEDED REST.

“WE’RE SORRY TO SAY HE WILL NOT BE WITH US FOR THE REMAINING SLIPKNOT DATES. WE PLAN ON HOLDING IT DOWN FOR OUR BROTHER AND CAN’T WAIT FOR HIM TO BE BACK ON THE ROAD WITH US. HIS HEALTH COMES FIRST. HE CAN’T WAIT TO BE TOURING AGAIN AND WILL BE BACK ON HIS FEET SOON.”

He concluded, “SEN WANTED TO BE SURE OUR FANS KNOW HE IS EXTREMELY DISAPPOINTED TO MISS THESE DATES. HE PERSONALLY ADDED, ‘I APOLOGIZE TO ALL THE FANS, MY BANDMATES AND SLIPKNOT.”

Cypress Hill is expected to perform at the Brooklyn Barclays Center on Friday (May 20) and continue with the tour the following day at the Dunkin’ Donuts Center in Providence, Rhode Island.

B-Real and company just released their last album, Back In Black, last month. Produced entirely by Black Milk, the project marked one of the only times DJ Muggs wasn’t behind the production board. As B-Real explained in a recent interview with HipHopDX, “I think the idea initially started maybe just doing a few songs, like to do an EP. It quickly turned into like, ‘Oh shit, this sounds kind of cool.’ We got a good little vibe and chemistry with Black Milk. He kept giving us different style of beats that felt like this is something Cypress Hill would work with. We just kept working and it turned out to be an album.

“I thought, ‘Man, we’ve never done a collaborative album before. Muggs has always been at the head of production with the exception of Rise Up [2010]. He had been at the head of pretty much everything. We thought it would be a different feel. It’d be a return to a boom bap type of sound but with our darkness included as it usually is.” 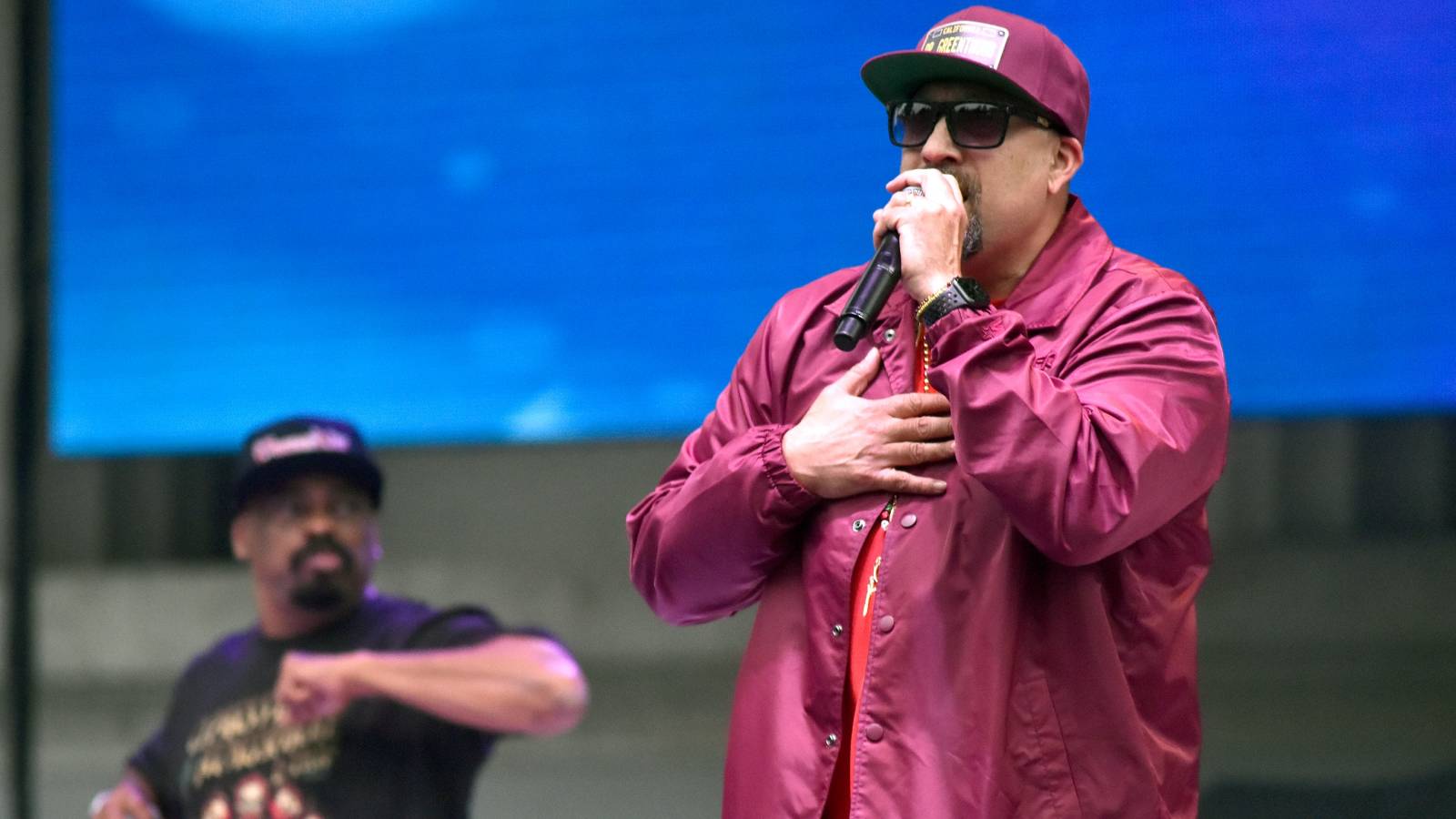 He added, “What he turned in at the end was incredible. Salute to him and we wouldn’t have gotten with any producers that are less than because Muggs is a genius and he’s our brother. He’s incredible when it comes to producing Cypress Hill.”