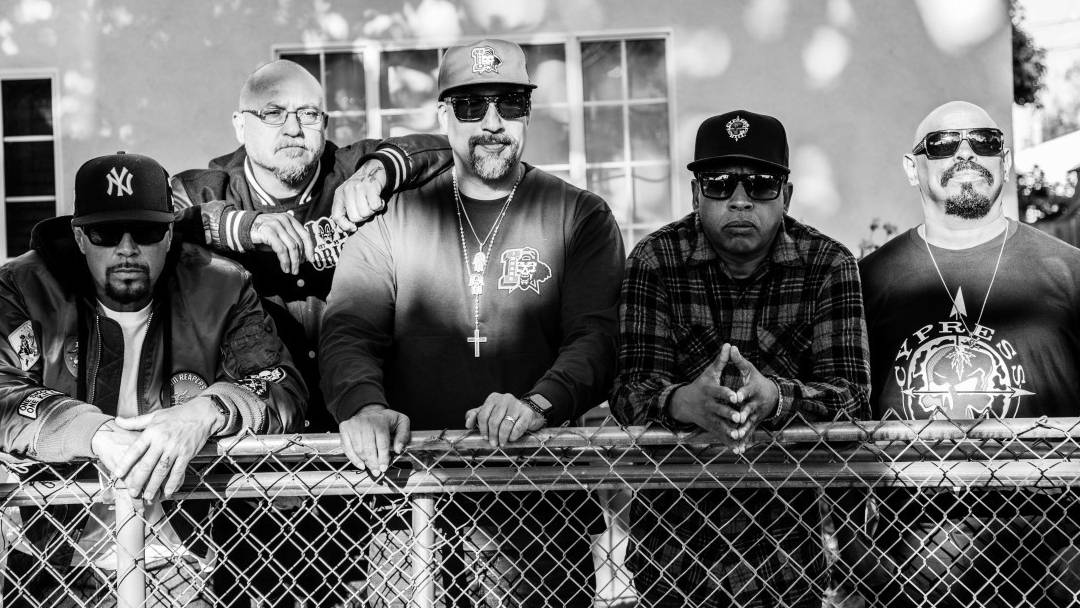 Exclusive – SHOWTIME has dropped the first official trailer for the forthcoming Cypress Hill documentary, Cypress Hill: Insane In The Membrane, as part of Mass Appeal’s Hip Hop 50 rollout. Told through the eyes of photographer and director Estevan Oriol, the film is described as a “smoke-filled journey across the lives and careers of the groundbreaking, genre-defying Hip Hop group.”

With Cypress Hill’s Latin roots and pro-weed stance, B-Real, DJ Muggs, Sen Dog and Eric Bobo have been breaking barriers since their inception. Their debut self-titled album just celebrated its 30th anniversary and still serves as the perfect introduction to the legendary group. Songs such as “How I Could Just Kill a Man,” “Hand On The Pump” and “Latin Lingo” are now synonymous with classic West Coast Hip Hop.

Cypress Hill’s most recent album, Back In Black, was released last month and produced entirely by Black Milk. While it was a departure from the typical DJ Muggs-produced affair, Black Milk was able to match their aesthetic and do the group justice. During a recent interview with HipHopDX, B-Real explained how they wound up with a whole album by Black Milk.

“I think the idea initially started maybe just doing a few songs, like to do an EP,” he said. “It quickly turned into like, ‘Oh shit, this sounds kind of cool.’ We got a good little vibe and chemistry with Black Milk. He kept giving us different style of beats that felt like this is something Cypress Hill would work with. We just kept working and it turned out to be an album.

“I thought, ‘Man, we’ve never done a collaborative album before. Muggs has always been at the head of production with the exception of Rise Up [2010]. He had been at the head of pretty much everything. We thought it would be a different feel. It’d be a return to a boom bap type of sound but with our darkness included as it usually is.”

He added, “What he turned in at the end was incredible. Salute to him and we wouldn’t have gotten with any producers that are less than because Muggs is a genius and he’s our brother. He’s incredible when it comes to producing Cypress Hill.”

As for Cypress Hill: Insane In The Membrane, the film will debut alongside two newly acquired Hip Hop 50 titles La Madrina: The Savage Life of Lorine Padilla (April 15 at 8 p.m. ET) and Bushwick Bill: Geto Boy (April 29 at 8 p.m. ET).

Hip Hop 50 will continue to run over the next two years and encompass unscripted series and features, podcasts and digital shorts by and about some of the foremost names in the genre, culminating with the 50th anniversary of the genre in 2023. 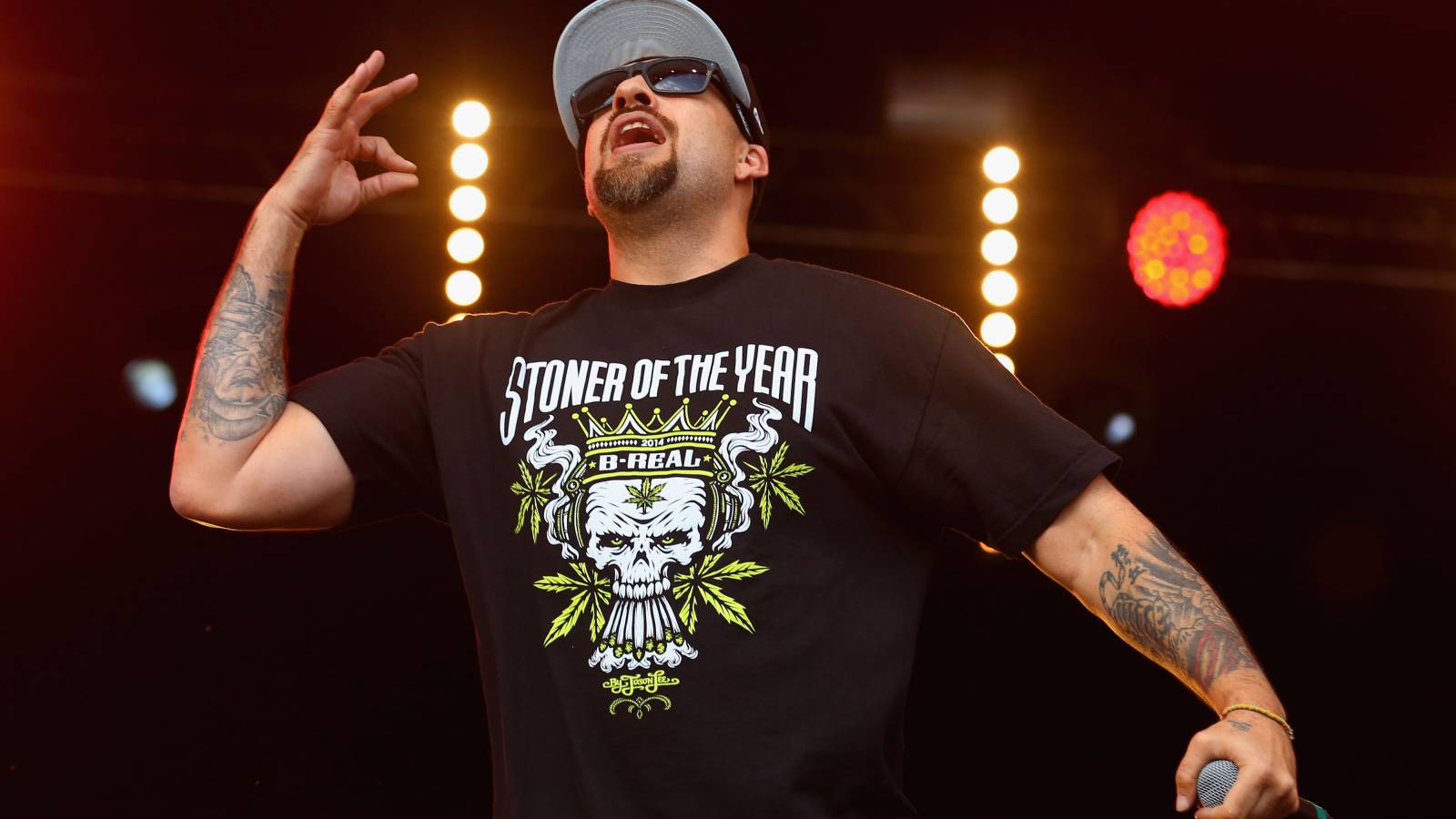 Previous titles include You’re Watching Video Music Box, Ricky Powell: The Individualist and Rolling Like Thunder. The initiative is driven by Nas and Mass Appeal Chief Creative Officer and Emmy® nominee Sacha Jenkins. Watch the Insane In The Membrane trailer above.