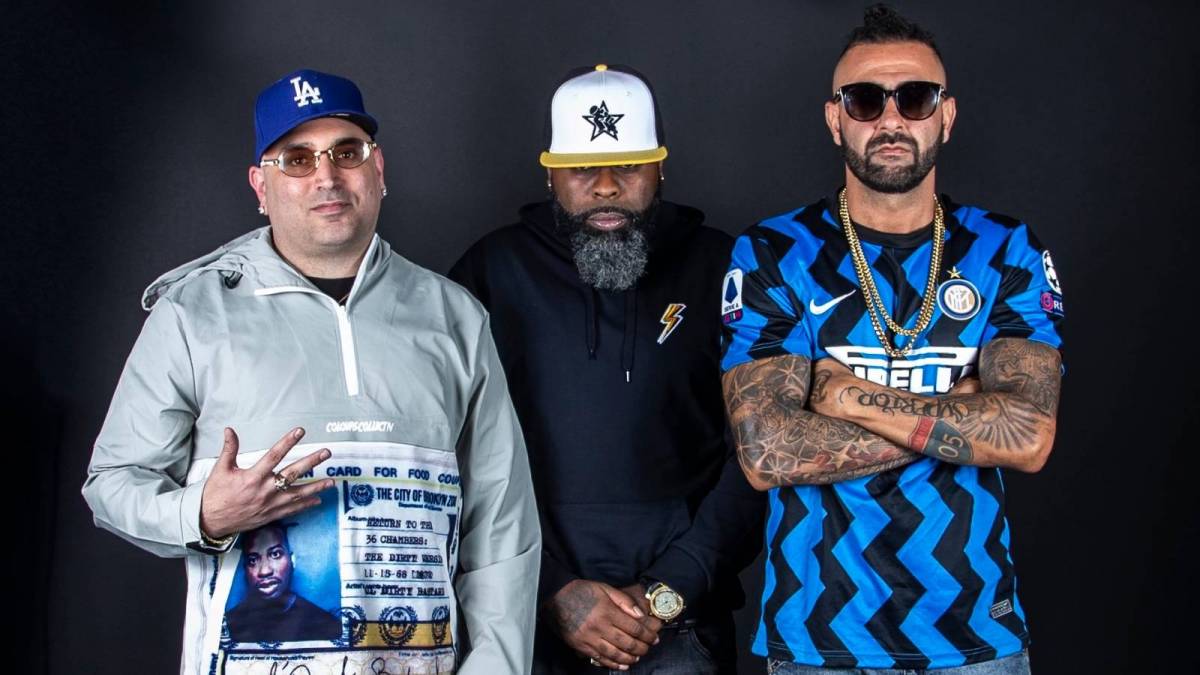 Battle rap’s new premiere league, GTX, has announced its partnership with web3 tycoons Band Royalty. Together, they’re carving out on a new creative space for battlers and platforms alike to capitalize off their art. Birthed by the Mount Rushmore of battle rap figures — megastar icon battler Dizaster and GrindTime founders Lush One and Drect — GTX’s first bilingual battle of Dizaster versus Mexico’s Aczino has amassed over 1.2 million YouTube views in just three weeks.

In an unprecedented move, Dizaster will step in the ring with Hip Hop legend KXNG Crooked. Although he’s already battled Canibus and Cassidy among several other icons, no one as currently relevant as KXNG Crooked. Still in the midst of a flourishing career, never in history has an industry figure of Crooked’s magnitude stepped into the battle rap space.

“I can’t just go around saying I’m one of the best to ever put words together right?” KXNG Crooked tells HipHopDX. “I have to prove it. I’m really trying to prove it to myself and although Dizaster is a monstrous competitor, he’s just the middleman in this scenario. This won’t be a walk in the park for either of us. Clash of the titans. Brought to you by a brand that we all trust. GTX.” As for Dizaster, he just wants the opportunity to prove he’s “irrefutably the best rapper on earth.”

While the exact date has yet to be announced, the battle will occur at the GTX battle rap event “The Next Episode” later this year. Speaking to DX, Lush One explains why this is such an important battle for Hip Hop.

“This is not only huge for battle rap culture but also monumental for Hip Hop as a whole,” he says. We are here to break barriers and set new precedents with this battle, creating a platform for not only battle rappers but the best lyricists in the industry to test their skills and put on incredible performances that will be seminal moments in history.

“There’s no one else more equipped than these two legends. I grew up inspired by KXNG Crooked, and Dizaster sets the standard in this space, plus they both so happen to be from the West. Let’s just chill, to ‘The Next Episode.'”

In addition to the GTX League, Dizaster and Lush One have launched their own podcast called God Tier, which brings battle rap and lyrical icons to the No Jumper platform. In the meantime, check out the trailer above.