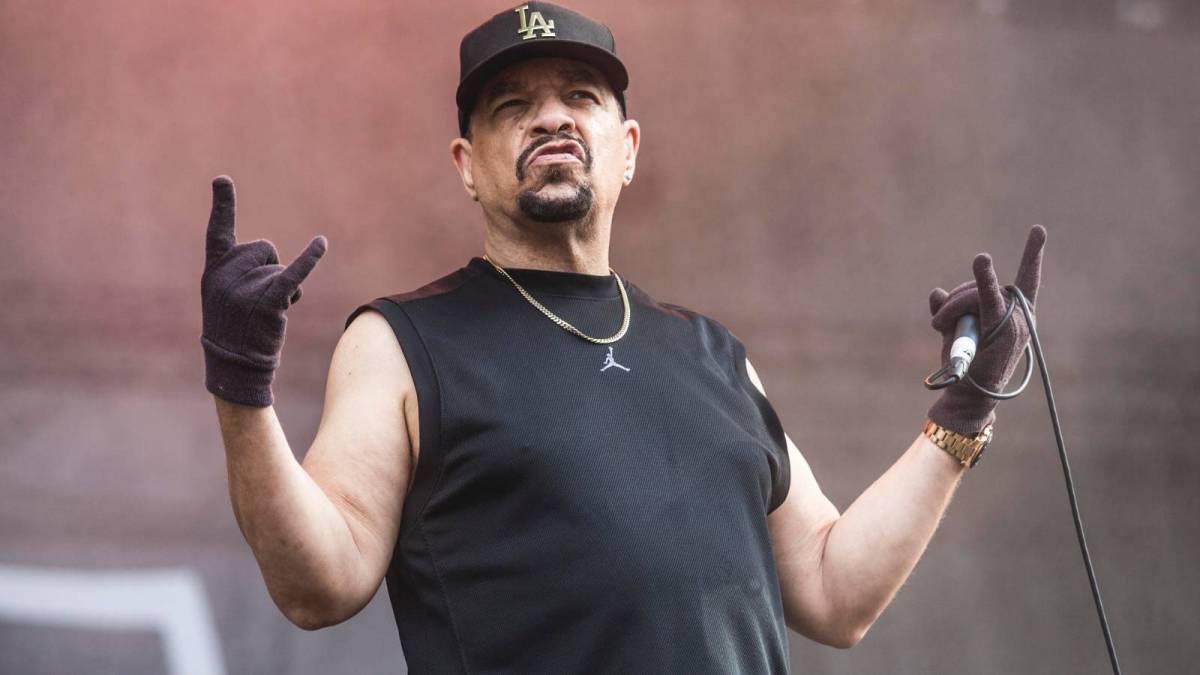 Original Gangster: Ice-T Has Some Words Of Wisdom In The Wake Of Young Thug & Gunna's RICO Arrests

Young Thug and Gunna’s RICO arrests have dominated the news cycle in recent days. Several members of the rap community have weighed in on their situation, including 50 Cent, T.I., Post Malone, Meek Mill, Metro Boomin and even 6ix9ine (although he had nothing positive to say).

On Wednesday (May 11), Ice-T provided some words of wisdom for his Twitter (and Instagram) followers that alluded to the case, writing, “It’s easy to make the streets thing you’re a gangster. it’s HARD to convince the Feds you’re not.”

‘It’s Easy to make the Streets think you’re a Gangster… It’s HARD to convince the Feds you’re NOT..’ Via ICE T 💎

At 64 years old and an early pioneer of gangsta rap, Ice-T has learned some valuable lessons during the course of his life he’s often willing to share with the younger generation. It’s a practice The D.O.C. encourages, something he explained to HipHopDX in a recent interview. The West Coast gangsta rap legend and Death Row Records co-founder is currently working with the youth in his hometown of Dallas in an attempt to guide them to a more fruitful path.

“I’m trying to build a machine that these kids can use to build hope, that they can use that for an avenue in two lanes they are interested in, a school of sorts,” he said. “The education can get accredited and they can use these tools to go to college, and go to business and get instruction from people at a really high level. You know what I mean? Use their natural God-given talents to build themselves into the person they want to be.

“I want to build that machine here in my city and build it in such a way that it becomes a destination space for the people all over the country. I think my city deserves something like that, I think the kids deserve something like that, so that’s where a lot of my energy is right now.”

Meanwhile, Young Thug and Gunna remain in custody after a judge denied their bond. Thugger was arrested by Fulton County authorities on Monday (May 9), while Gunna turned himself in two days later.