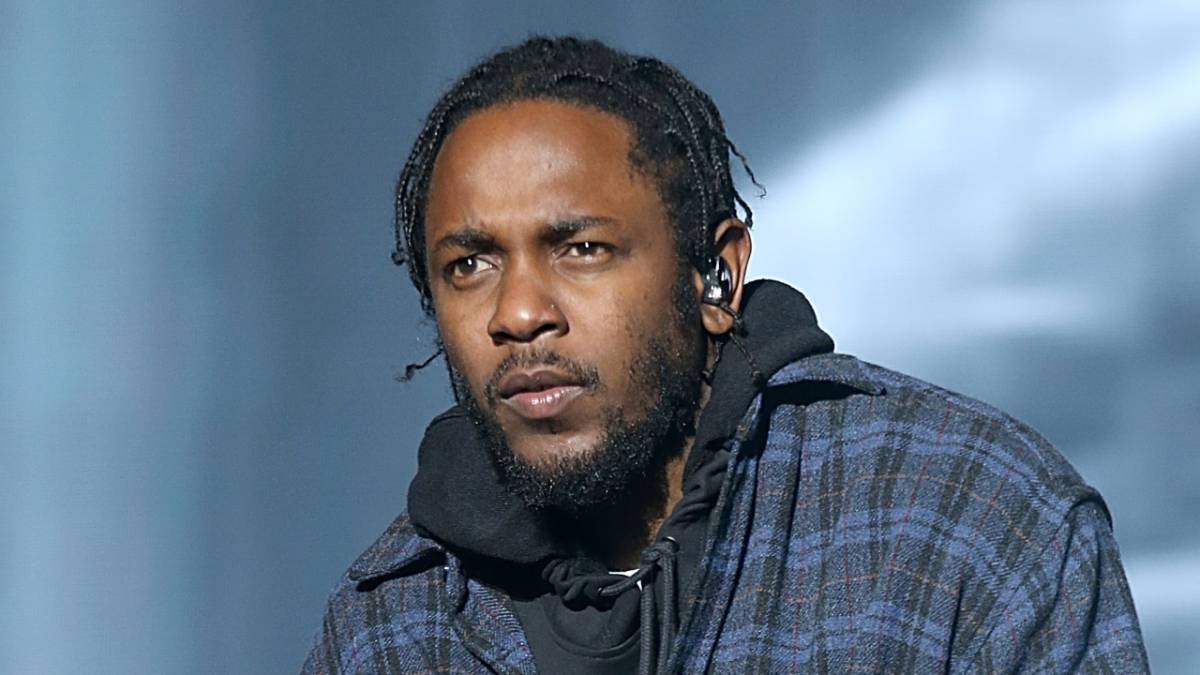 Kendrick Lamar has adopted many monikers throughout his illustrious career — K. Dot, King Kendrick, Cornrow Kenny, Kung Fu Kenny. As the Compton native prepares to open a new chapter with his upcoming album Mr. Morale & The Big Steppers, he’s taken on yet another new alias: oklama.

Kendrick introduced the name last August when he launched the website oklama.com, through which he announced that his fifth album will mark his final release on Top Dawg Entertainment, the label he’s called home since the start of his career. The name popped up again in K. Dot’s Mr. Morale & The Big Steppers press release, as well as his recent video for “The Heart Part 5.”

Like most of his output, Kendrick Lamar has yet to explain the meaning behind his latest moniker, leaving his fervent fanbase to form their own theories in search of answers. But one particularly inquisitive fan might have just solved the mystery.

On Tuesday (May 10), Spotify’s Dissect podcast posted a video on social media laying out the “likely origins” behind Kendrick Lamar’s oklama alias. In the 47-second clip, Dissect host Cole Cuchna theorizes that oklama “likely originates from Chahta Anumpa, the language of the Choctaw indigenous people.”

“Okla, which you may recognize from Oklahoma, means ‘people’ in Choctaw,” he says. “The Choctaw definition for ‘ma’ is a marker used when addressing someone, like ‘my lord.’ So oklama translates to ‘my people.’ Within the Choctaw translations of the Bible, the phrase oklama is often used when a poet or prophet is addressing God’s people on God’s behalf.

“oklama meaning ‘my people’ seems to fit exactly into the messaging of ‘The Heart Part 5,’ which begins with a quote from oklama, ‘I am. All of us.’ Kendrick even specifically says ‘my people’ just before he begins rapping.”

Dissect co-writer Femi Olutade (whose discoveries informed the video) bolstered the theory by pointing to Kendrick Lamar and Jay Rock’s 2011 collaboration “My People,” on which they rapped about the tragedy of Black-on-Black killings.

He added, “Black people committing violence against Black people is a central theme in ‘The Heart Part 5,’ most clearly in the third verse where Kendrick embodies the spirit of Nipsey Hussle who speaks from Heaven after getting killed by another Black man back in 2019.”

Black people committing violence against Black people is a central theme in "The Heart Part 5", most clearly in the third verse where Kendrick embodies the spirit of Nipsey Hussle who speaks from Heaven after getting killed by another Black man back in 2019. pic.twitter.com/OEs1RYzPqY

While Kendrick Lamar has yet to (and is probably unlikely to) address the Choctaw theory behind oklama, it wouldn’t be the first time he’s identified with an historic culture originating from beyond his hometown of Compton, California.

On 2017’s DAMN., the Pulitzer Prize-winning MC declared, “I’m a Israelite, don’t call me black no mo’,” while including a voice mail message from his cousin Carl Duckworth proclaiming, “The so-called Blacks, Hispanics and Native American Indians are the true children of Israel.”