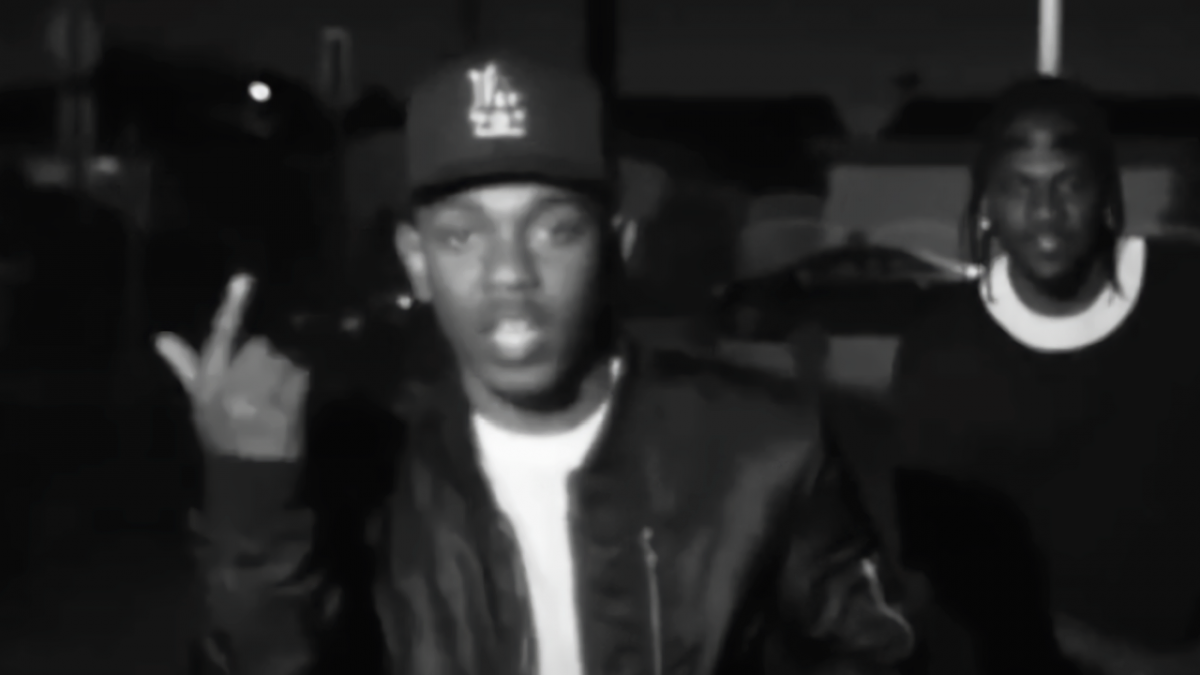 Pusha T and Kendrick Lamar‘s “Nosetalgia” remains one of the most potent collaborations of the last decade — not just because of its coke rap theme.

Taken from Push’s 2013 album My Name Is My Name, the Nottz-produced track finds the Virginia Beach and Compton rappers recounting their experiences during the crack epidemic of the ’80s and ’90s — Pusha T as the young dope boy navigating the drug game and reveling in the luxuries of street life; Kendrick as the good kid witnessing the destruction caused by the highly addictive drug up close.

However, the true genius of Kendrick’s “Nosetalgia” verse may not have been fully appreciated until now. In a new video from Dissect — the Spotify podcast series famous for its deep dives on classic albums from Kanye West, Frank Ocean and more — K. Dot’s rhymes are methodically broken down, revealing the hidden numerology behind his verse.

The clip begins with Dissect host Cole Cuchna highlighting Kendrick Lamar’s repeated use of the numbers 9 and 10 in his verse: “When I was 10, back when 9 ounces had got you 10/And 9 times out of 10, n-ggas don’t pay attention/And when it’s tension in the air, nines come with extensions.” 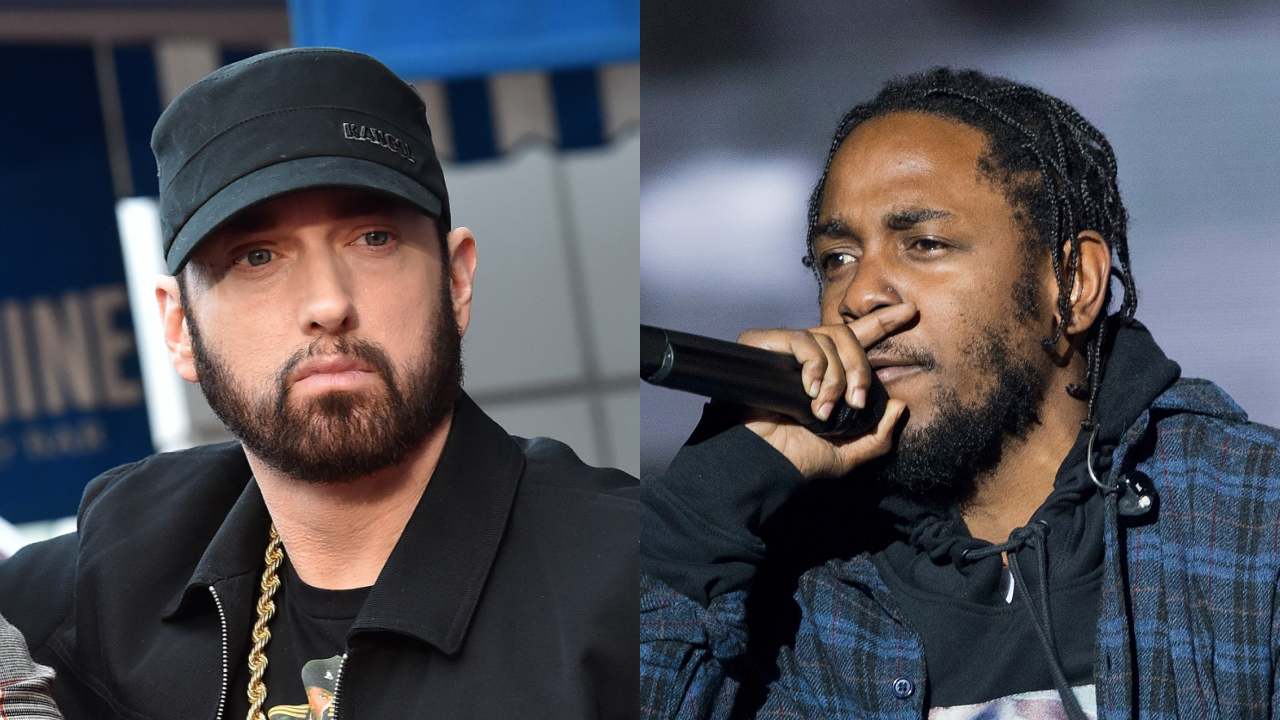 Cuchna goes on to point out that Kendrick specifically used three 9s and six 10s, cleverly setting up his use of the number 36 later in his verse: “I said ‘Daddy, one day I’ma get you right with 36 zips’ … Go figure muthafucka, every verse is a brick.” (A zip of cocaine is an ounce; 36 ounces is a brick.)

The video also notes that “Nosetalgia” is divided perfectly in half, with Pusha T‘s verse taking up the first 1:47 minutes of the track, while Kendrick Lamar‘s cameo accounts for the remaining 1:48 minutes. How many bars are in each verse? 36, of course.

“Kendrick Lamar is the best rapper alive,” Dissect captioned the viral clip, which has amassed more than 65,000 likes and 15,000 retweets on Twitter, in addition to over 11 million plays on TikTok.

During an interview with MTV News in September 2013 shortly after the song’s release, Pusha T praised Kendrick Lamar’s “Nosetalgia” verse and compared it to Nas‘ 1999 song “Project Windows.”

“I never heard [Kendrick] talk like that,” he said. “I felt it was really dope that Kendrick hopped in my world — the street life — and [put] his perspective on it.

“When I listen to it, I felt [Kendrick’s] last bars where [he’s] saying, ‘I’m myself. I can dibble-dabble over here, but I can still show you this is myself, this is me, who I am.’ He really showed out.”