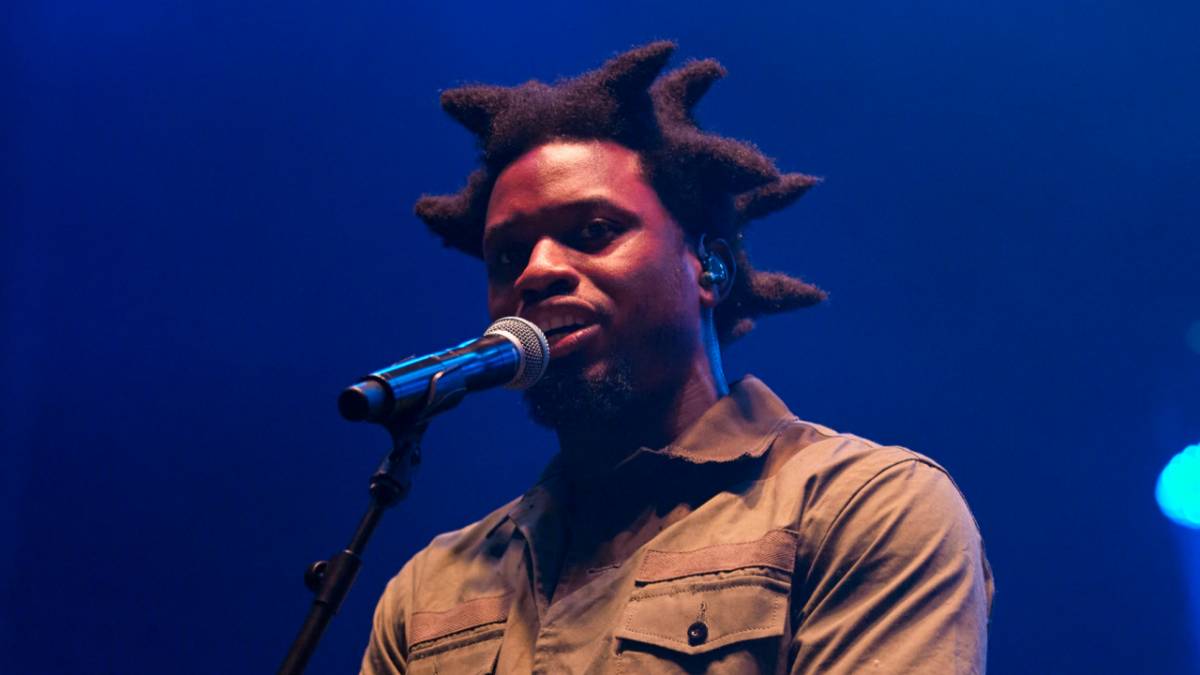 Denzel Curry sat down with XXL for an extensive interview on Monday (May 9) and proclaimed with confidence he’s the best rapper alive, just weeks after the release of his latest album Melt My Eyez See Your Future.

“Just look out for me,” Curry said. “Look out for any of the next projects that’s ’bout to come out. I’m ’bout to shake the whole game up. I don’t care what anybody gotta say, bro. I’m the best rapper alive. Point blank, period.”

Maryland-bred rapper IDK, who recently linked with Denzel Curry for his own single “Dog Food,” disagreed with Curry’s braggadocious claim and challenged his peer on Twitter.

While Curry exuded confidence at the end of the interview, he was modest elsewhere as he reflected back on his decade-plus career, saying he’s just happy to be able to do something he loves every day.

“I really don’t feel like a veteran even though I been doing this for over 10 years,” Curry said. “I just thought of it as me doing. Ten years worth of work so I could get somewhat noticed. And I still got work to do. Ultimately, I just feel good about it. That I’m able to do something I love every day.”

Denzel Curry dropped off his fifth studio album Melt My Eyez See Your Future on March 25. The project debuted at No. 51 on the Billboard 200 and featured appearances from T-Pain, 6LACK, Rico Nasty, JID, slowthai and others. 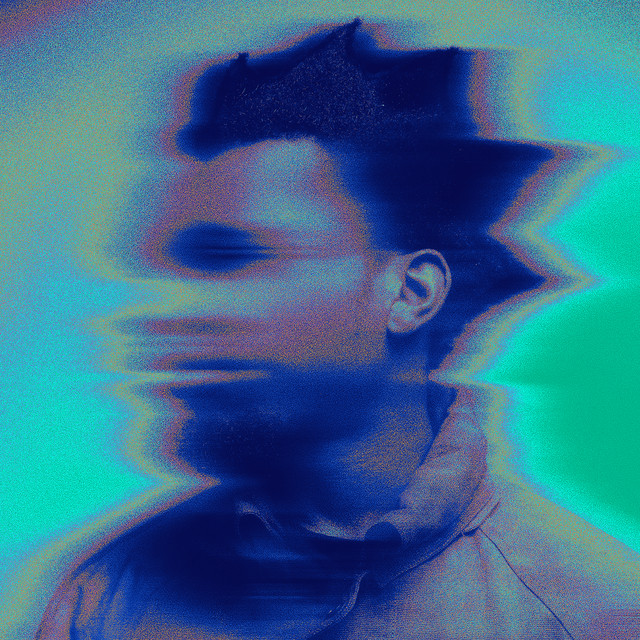 In a separate interview with Pitchfork, the Florida lyricist said the project was heavily inspired by The Roots and Kanye West.

Check out Denzel Curry’s music video for “Walkin” below.