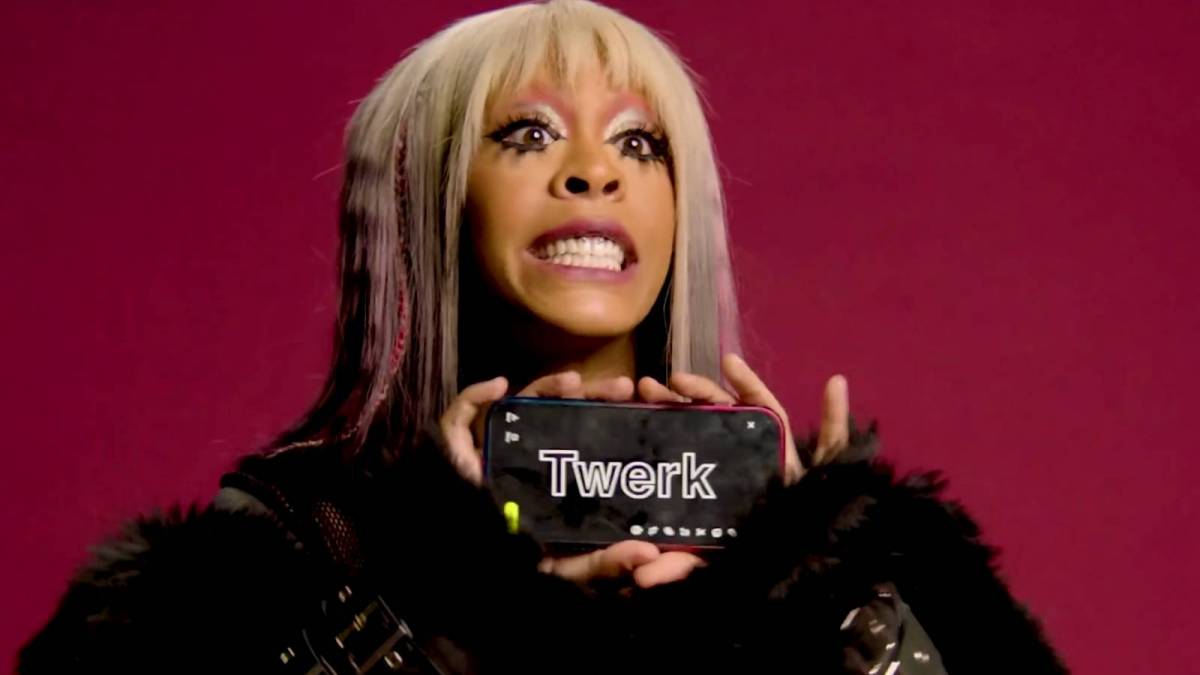 Twerking has become a pop culture phenomenon — everyone and their mothers (literally) have at least tried the suggestive dance move if they aren’t downright professionals (think Megan Thee Stallion). But Rico Nasty doesn’t take kindly to requests as she made abundantly clear in a recent interview with XXL.

“This is probably the worst thing that you could put up while a female rapper is performing, even if she is gonna twerk,” Rico said after holding up her phone with the word “Twerk” across it. “This is so disrespectful. It’s pointing to this ever being why I’m on this stage or this pertaining to anything that I’ve ever done in my career. That’s not what I do. You go on my Instagram right now. Do I have videos doing this?”

She added, “And for all my young girls, who, I mean, you do what you want to do and it’s lit and it’s fun. I’m just trying to make art and perform my songs and go. I’m not trying to be something that I’m not. You shouldn’t try to make somebody something that they’re not.”

Rico Nasty weathered a difficult tour experience during Playboi Carti’s King Vamp run late last year. She was often met with jeers from the crowd when she’d step onstage as his opening act, while one night even saw a bottle get tossed at her. Despite the turbulence, Rico finished the tour — without twerking. While she doesn’t mind people implementing it into their act, it’s just not her style.

“That’s why I don’t want to take away from the people who do dance routines and they do twerk because as a woman you are a performer, bro,” she said. “This should never happen, bro [Rico holds up her phone with ‘twerk’ on it]. We are not at a strip club. And even at the strip club, this wouldn’t be funny ’cause they are already strippin’, bro. What is that?” 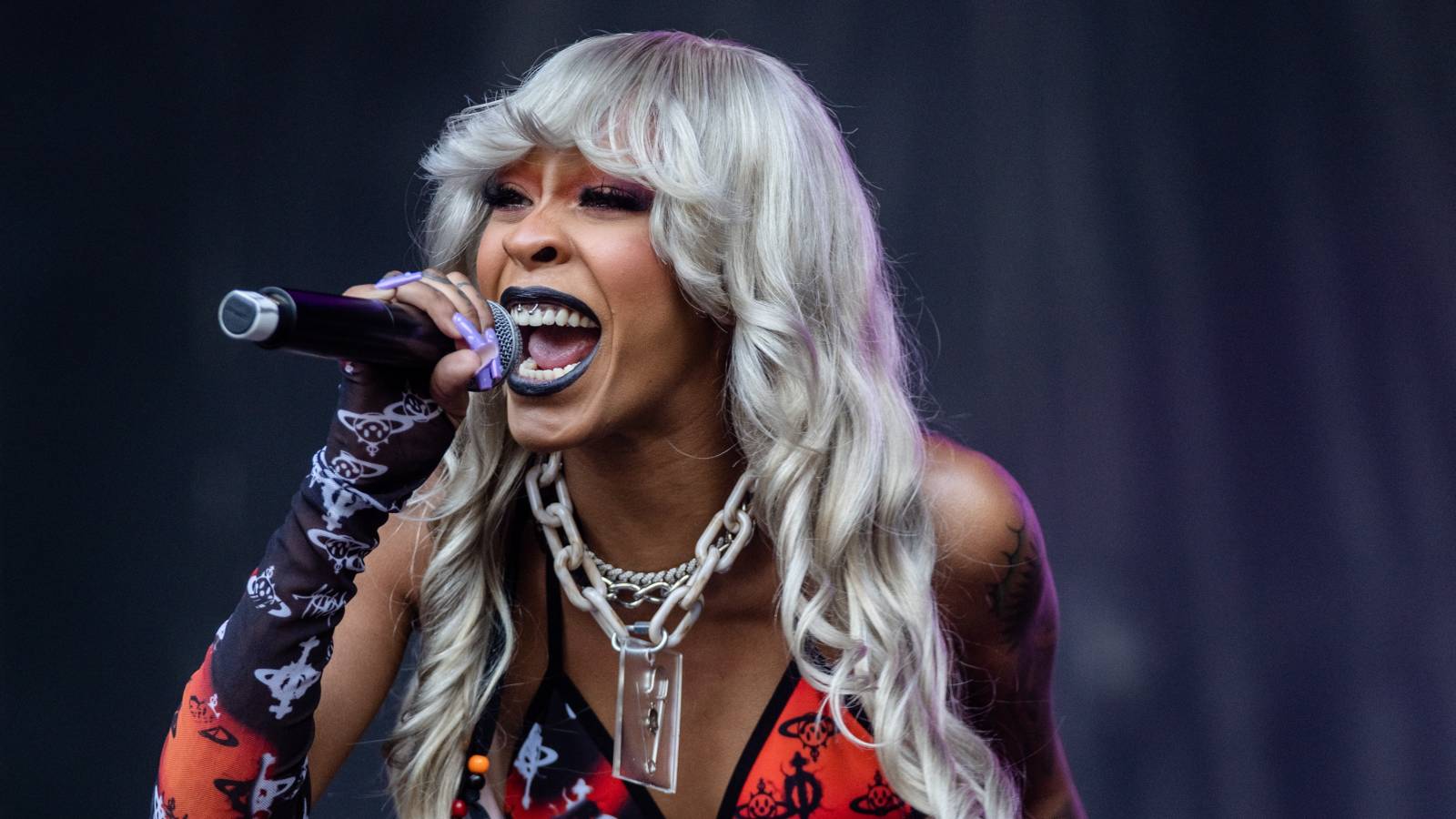 Rico Nasty Jumps Into Playboi Carti Crowd After Fan Throws Bottle At Her: 'Who The Fuck Was It!?'

Rico Nasty prides herself on being different and cultivating her own image. Fishnet tights, mohawks and dyed hair is the norm for her, which is atypical from a lot of mainstream female rappers.