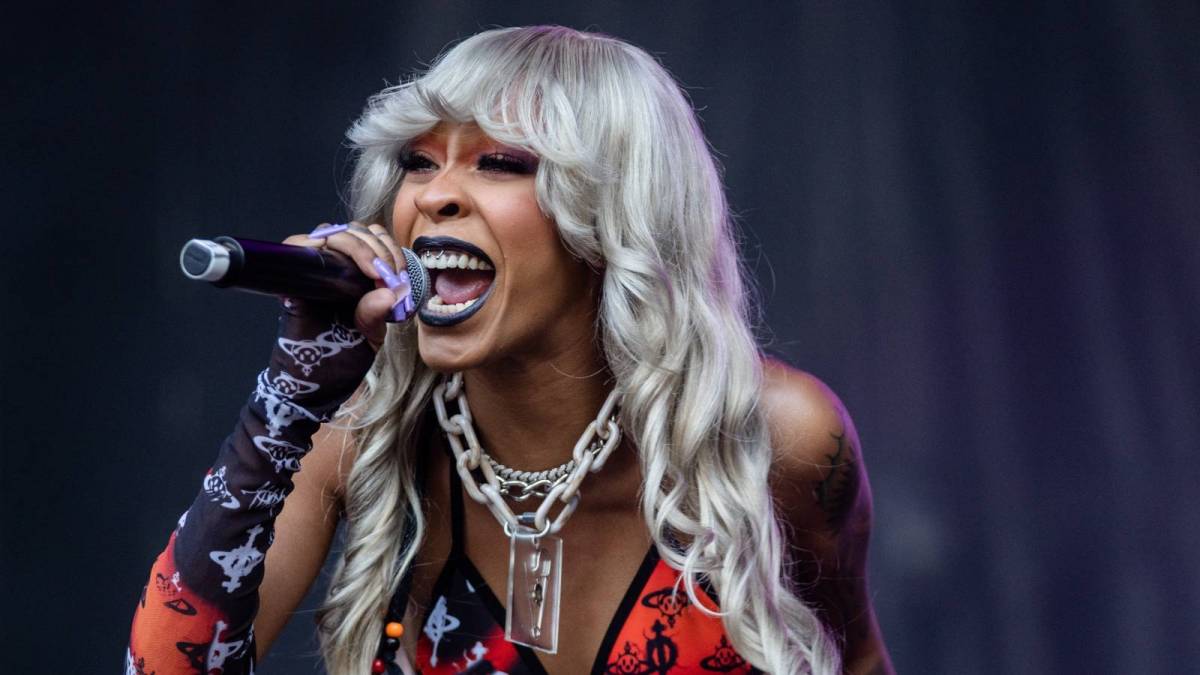 Rico Nasty Jumps Into Playboi Carti Crowd After Fan Throws Bottle At Her: 'Who The Fuck Was It!?'

Portland, OR – Rico Nasty took matters into her own hands at a Playboi Carti concert in Portland, Oregon on Saturday night (November 13) when someone threw a bottle at her.

But security was on Rico’s tail and pulled her away before the situation escalated further.

Rico Nasty has expressed her disdain for Playboi Carti’s fans since the onset of the King Vamp Tour. During a stop in Los Angeles earlier this month, the crowd began to boo Rico as soon as she stepped onstage.

She fired back, “This is what the fuck we gon’ do for you disrespectful muthafuckers out there. Bitch, we gon’ sit in muthafuckin silence! Don’t you fucking play! What you think this is, bitch? It’s not that.”

The following day, Rico took her grievances to Twitter and accused Carti’s fans of being racist with, “Y’all mothers should have swallowed you little pissy frogs. Anti black ass crowd. Weak ass little boys wit blonde pubes. Ugh. Get me out of here.” 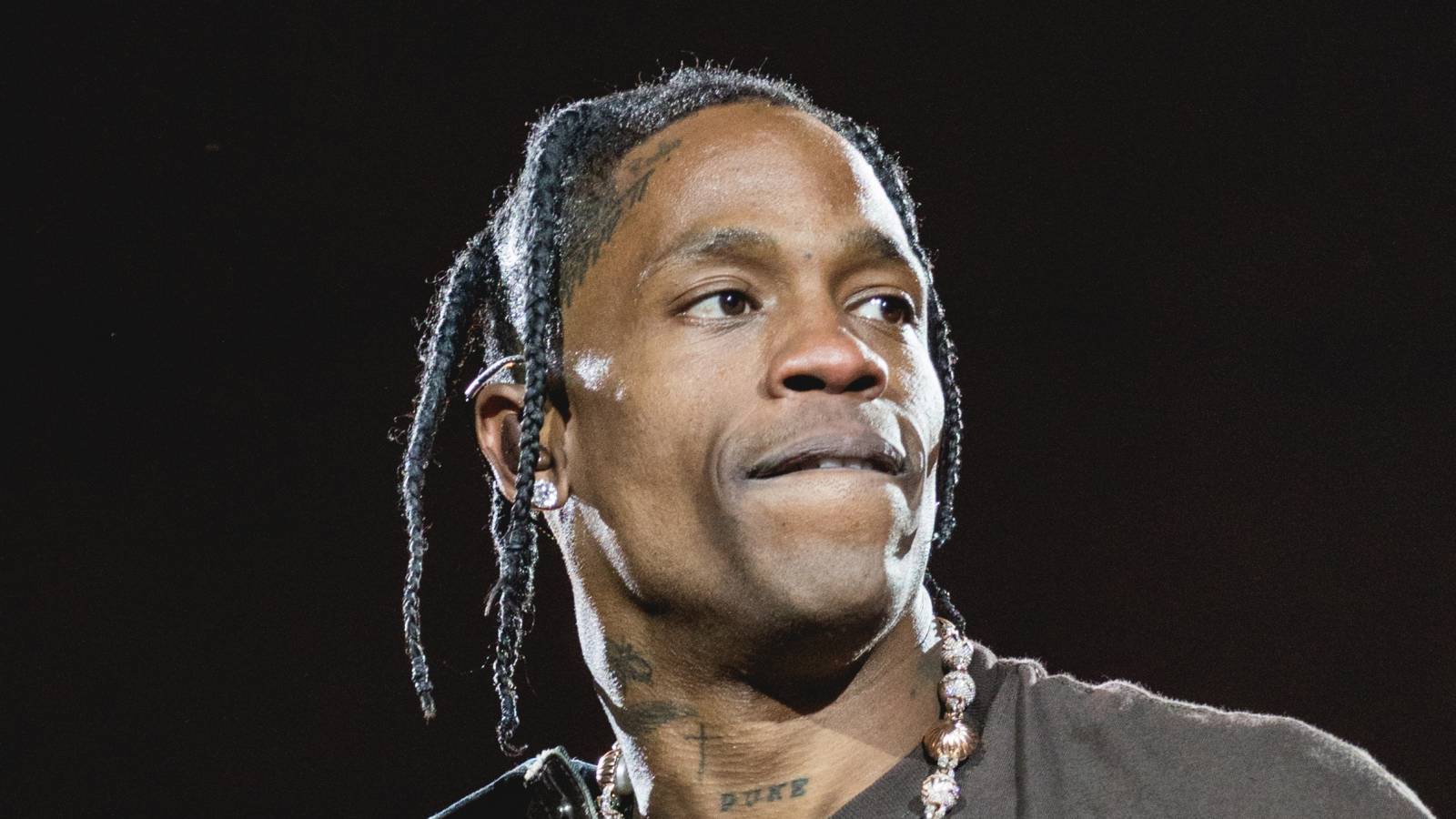 Just last month, Playboi Carti’s Houston show was canceled after fans went wild trying to enter the arena, but the chaos pales in comparison to what happened at Travis Scott’s Astroworld Festival on November 5. Nine people lost their lives and hundreds were injured as the crowd of roughly 50,000 people attempted to rush the stage as the “SICKO MODE” rapper performed.

Scott, Drake and Live Nation are facing hundreds of lawsuits from attendees who accuse the organizers of gross negligence. Damages are expected to exceed hundreds of millions of dollars. Meanwhile, the King Vamp Tour wraps up on December 23 in Atlanta.