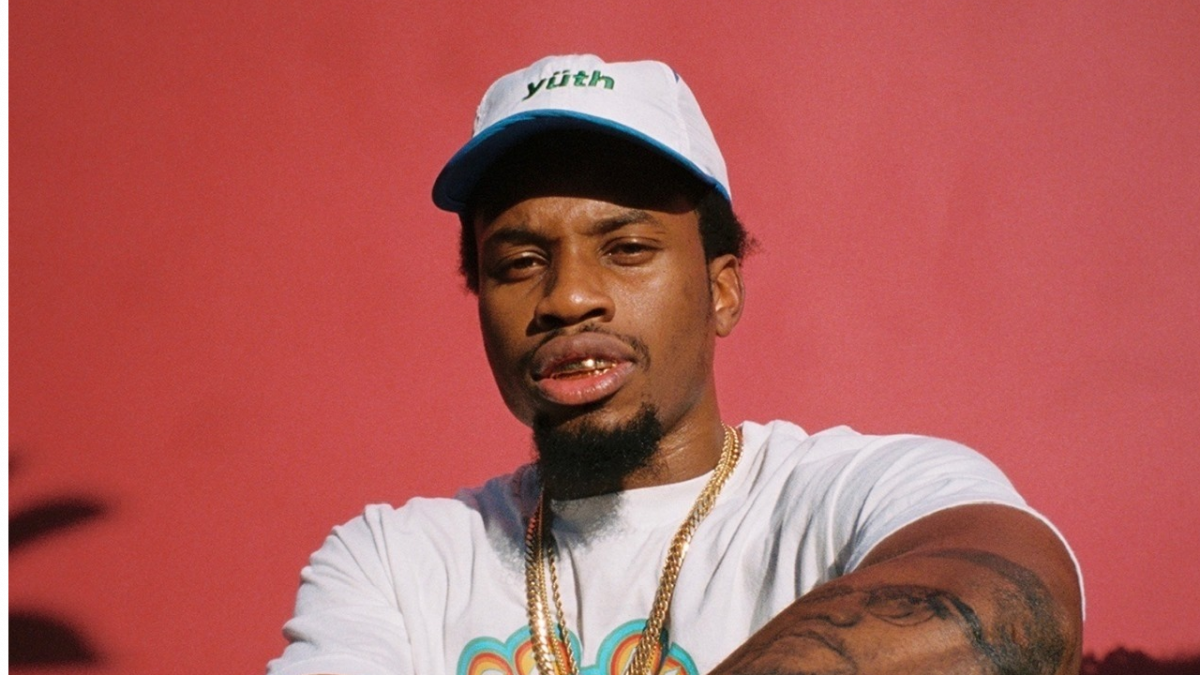 Denzel Curry‘s new album Melt My Eyez See Your Future arrived on March 25, and it’s already being hailed as his finest release yet. Assisted by the likes of JID, Thundercat and Robert Glasper, the Florida-bred fire-starter taps into his deep well of introspection and vulnerability over a cohesive collage of neo-soul, trap and drum ‘n’ bass beats.

In a recent interview with Pitchfork, Denzel Curry highlights the many influences behind his latest body of work, naming Kanye West and The Roots as two major sources of inspiration.

“I wanted something that was gonna sound big. I wanted some of these songs to sound like they belonged in stadiums,” he said while mentioning Kanye’s 2007 album. “‘Sanjuro,’ ‘X-Wing,’ ‘The Last’ and ‘Ain’t No Way’ are definitely my Graduation moments. If you listen to that album, it has a variety of beats, too. I just wanted something that sounded as colorful.”

Curry, who admitted he isn’t always the most confident person when it comes to creating music, also spoke about identifying with Kanye’s jeen-yuhs Netflix documentary and how watching Ye overcome hurdles has helped him shed some of that self-doubt in the studio.

“The doc humanized Kanye for me,” he said. “I’m watching him get shit on as a rapper and it reminded me of the times I’ve been shit on as a rapper because people don’t take me seriously. Watching it happen to someone as great as Kanye West made me realize he persevered through that shit. He earned the right to talk his shit. It taught me a lot about being overconfident.”

He added, “I can be discouraged because I know my music is good, but someone might be like, ‘Oh, you one of them rapping n-ggas, huh?’ And that would discourage me. jeen-yuhs confirmed to me that I should be confident in my music no matter what, even if nobody wants to listen to it.” 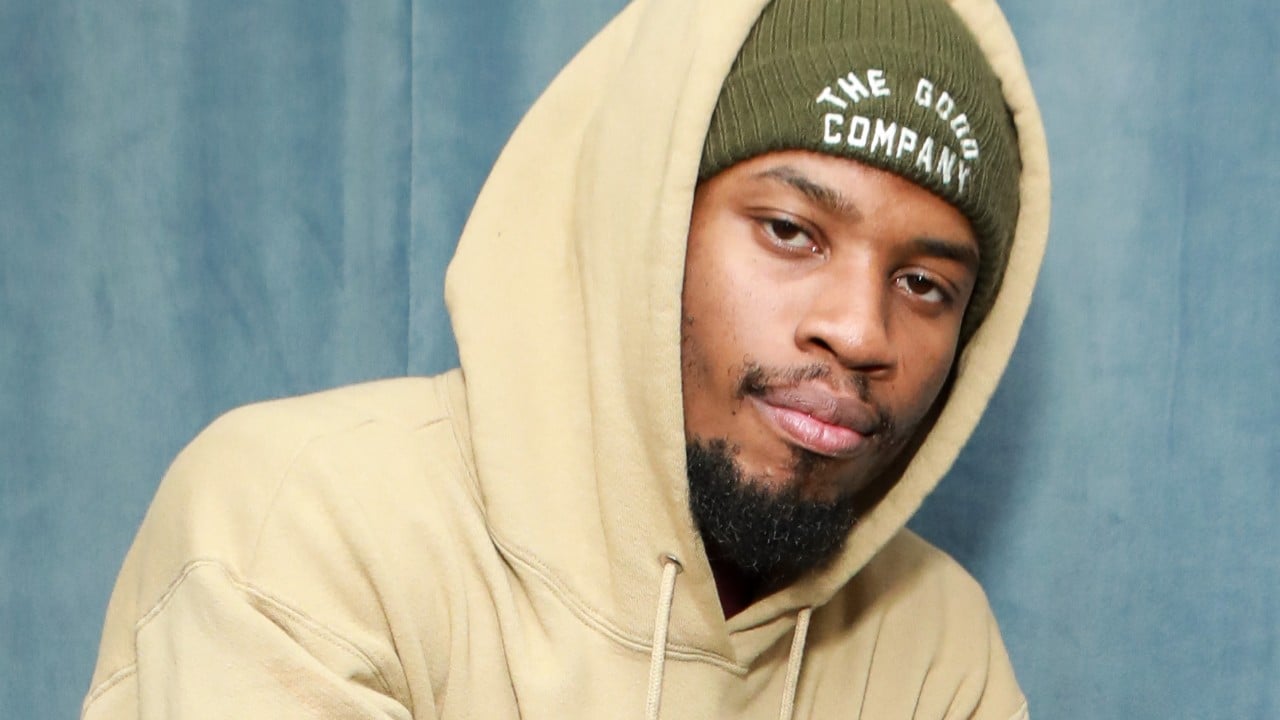 As for The Roots, Denzel Curry admitted that he didn’t really listen to the legendary Philadelphia crew before making Melt My Eyez See Your Future, but their 1999 album Things Fall Apart — and the Soulquarians era in which it was made — became a lodestar for his fifth LP.

Fittingly, Melt My Eyez was actually recorded at the same spot where the Soulquarians — and Jimi Hendrix, Stevie Wonder and David Bowie before them — called home: New York’s Electric Lady Studios.

“Neo-soul was at the top of the list of genres—along with traditional Hip Hop, R&B, drum ‘n’ bass and trap that I wanted to experiment with on this album,” the 27-year-old MC explained. “I wanted neo-soul to be the base. You know how every salad has a base, whether it be quinoa or spinach or whatever?”

He continued, “When I was studying the Soulquarians, it started with The Roots. I can listen to Erykah Badu all day, and then you got D’Angelo. But I never gave The Roots a fair chance. I know who Questlove is and who Black Thought is, but ‘I’ma listen to a Roots album’ is not some shit you’d hear me say before.

“A lot of the influence came from the album Things Fall Apart. After I listened to that album, ‘Worst Come to Worst,’ ‘The Last,’ ‘John Wayne,’ ‘Angelz’ and ‘Troubles’ were made. Those were the first few tracks that made the cut. From then, my interest in the Soulquarians became an infatuation. Whoever was coming to the studio to be a part of the album, I would play them the Pitchfork documentary on the Soulquarians.”

“‘Melt Session #1,’ ‘Walkin’ and the second verse of ‘The Last’ were inspired by my therapy sessions,” he said. “All these things I’m saying on these tracks are things I was actually going through and I had to highlight them without being the cocky n-gga.

“I’m fucked up and people around me are fucked up. It’s not just them, it’s me, too. What better way to say that than to be vulnerable?”