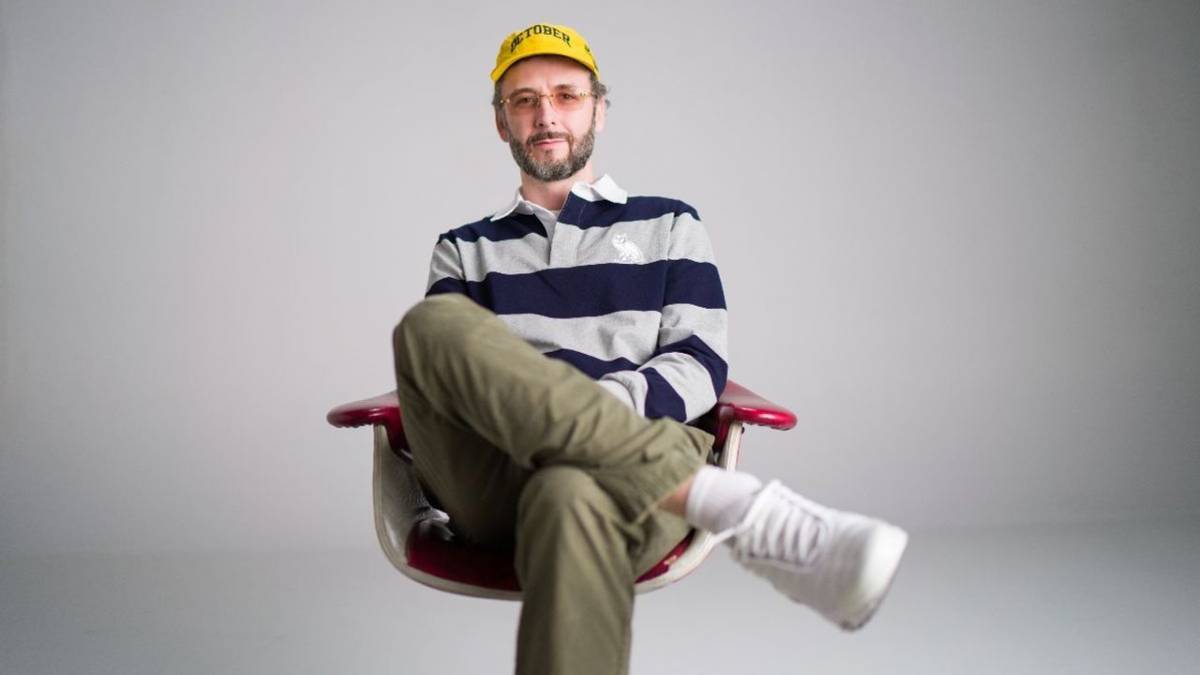 OVO’s legendary producer Noah “40” Shebib is now the face of a new mini-documentary titled Toronto Rising, which intimately examines the rise of the Canadian producer.

The 14-minute doc examines 40’s childhood in Toronto, how he got involved in the Canadian rap scene and how he began his Grammy-award-winning relationship with Drake, creating their renowned record label OVO. The film is directed by Alim Sabir and is available to view on YouTube as of Monday (May 9). The doc will also feature never before seen archival footage of the producer’s come-up.

“I’ve always considered myself a visitor in Hip Hop,” 40 said in a statement. “When I was 21, I got diagnosed with multiple sclerosis. I learned a lesson in the hospital, which was that as long as I had at least one finger that still worked, no matter what the world took from me, I could play the keyboard and I could make music. All the things in my life have pointed me in one direction. I’m here to play my part and to leave my impact.” 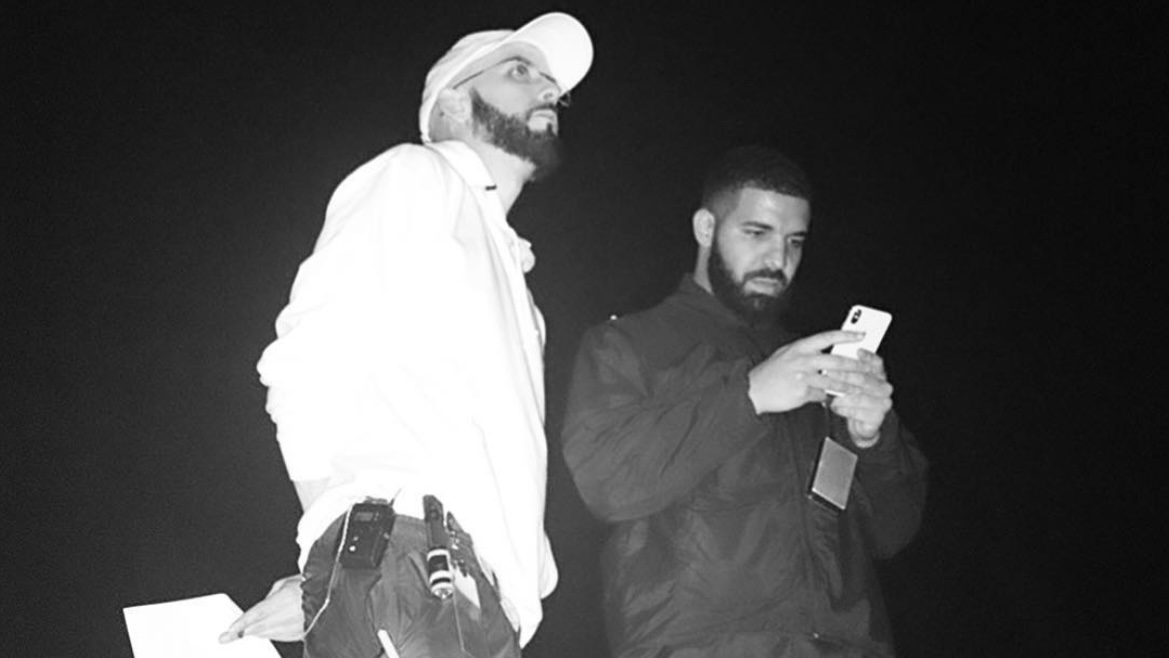 The film also heavily focuses on how they put together Drake’s debut mixtape So Far Gone. In a separate interview with Rolling Stone last June, the producer detailed how in the early days of making the project he was often mistaken as Drake’s assistant.

“If that meant being his assistant that day and helping him and getting him food and cleaning up, I did everything, but gladly. Not because he asked me to, because that’s what I wanted to do. I was proud to do it.”

Check out the documentary below.