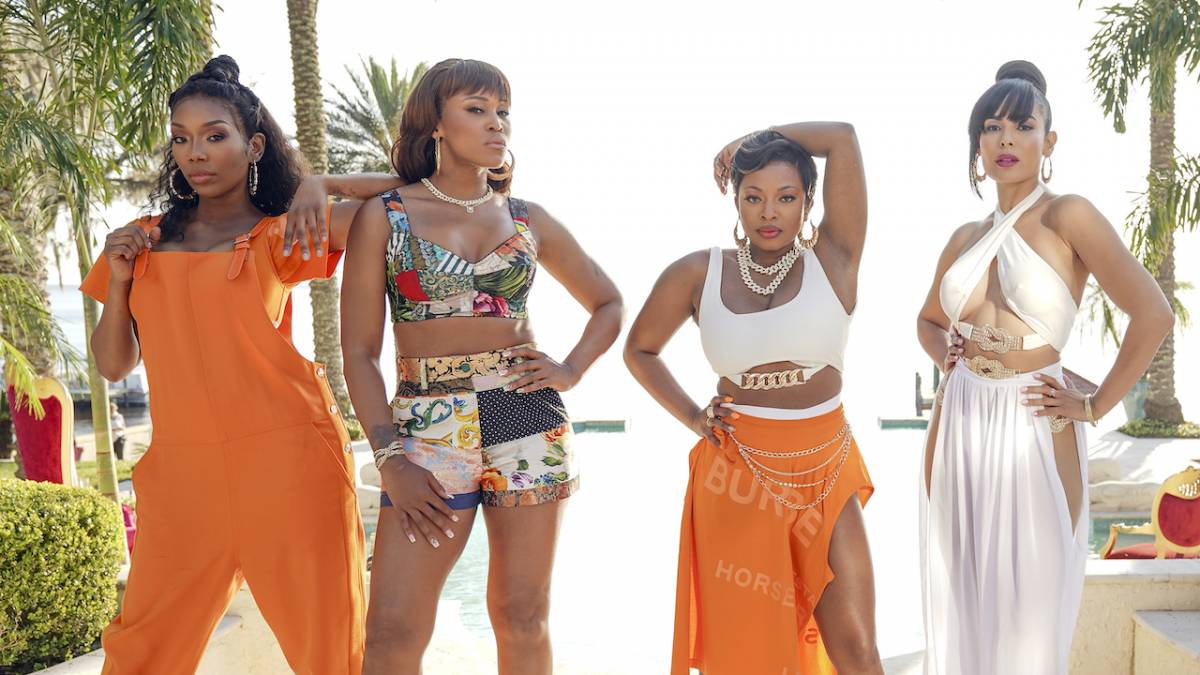 On Friday (May 6), Deadline announced ABC wouldn’t be going forward with a second season of the series, despite a strong pilot episode and well-known leads such as Eve, Brandy and Naturi Naughton.

The show, however, hit a few setbacks. Eve became pregnant with her first child and had to depart the show and stiff Tuesday competition from shows on other networks saw ratings for Queens dwindle. Despite a solid finale with over one million viewers in February, the show wasn’t picked up for an encore.

Series creator Zahir McGhee shared a note on Twitter Friday (May 6) saddened by the news.

“So.. got word today that we won’t be continuing with #QueensABC,” the note began. “While the news is disheartening because of the tremendous work hundreds of people put into the show, I’m grateful for what was an incredible journey with so many talented people. I’m proud of the stories we told, the incredible music we made and what our show looked like in front and behind the camera.

“To Eve, Brandy, Naturi, Nadine, Taylor and Pepi – thank you. I never could have imagined that I’d get to work alongside so many current and future legends. Dreamy stuff. Endless gratitude to my partners at ABC for supporting the show until the end. Lastly, MAJOR love to the Queens fans. You are the absolute best and I’m bummed that we don’t get to spend any more Tuesday nights together. However, the show lives forever. The music lives forever. In short, #QueensForever.”

Following the finale, Brandy hoped there would be a second season to flesh out more performance-wise from the crew.

“I know I would love to see more performances, more rapping, and more stage stuff if there is a Season 2. We didn’t really get a chance to do a lot of the stage performances that I wanted to do this year,” she said. “I hope we get to tell more great stories and have a lot more entertainment in terms of the group. Fingers crossed.” 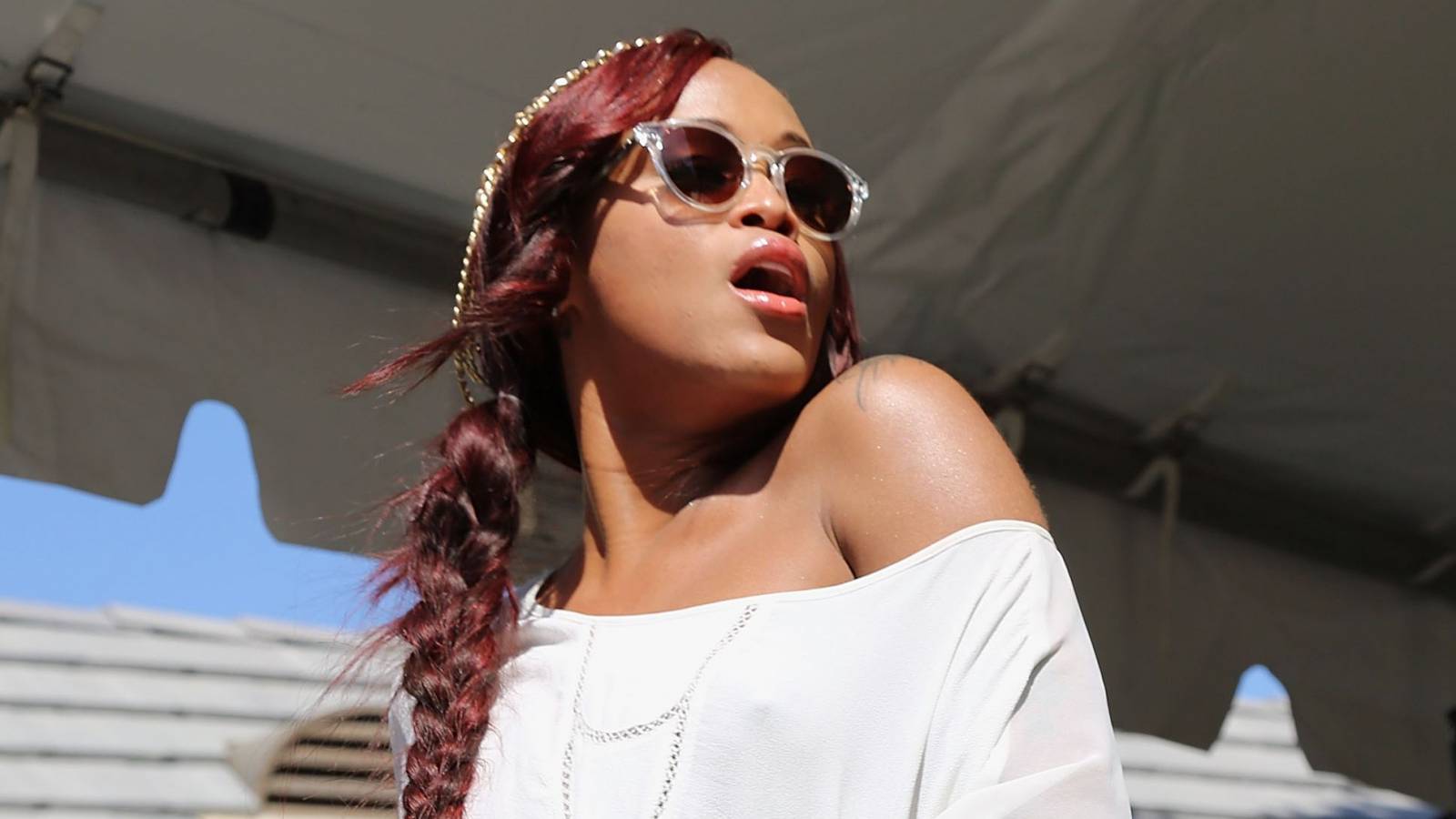 The series had a number of guest appearances from luminaries in Hip Hop. Fivio Foreign guest starred on the show in November 2021, as did Jadakiss, Cam’ron, Trina, DJ Envy and Wyclef Jean.