Cam’ron is flexing his acting chops these days. Killa Cam made his Queens debut on Tuesday night (October 26) in the ABC show’s second episode.

Cam plays the role of a rapper who guests on the girl group made up of Eve, Brandy and Naturi Naughton’s hit singles. He’s also a former fling of Brandy’s and comes back into her life decades later.

During the episode, Cam and the girl gang hit the stage to perform their “Heart of Queens” single, which saw the Diplomats co-founder channel his vintage self and bring out the pink fur outfit and Timberland boots.

“How I’m stylin’ you love it, but I’m just finessin’/Chinchilla minks dragging like they’re wedding dresses/ Far Rock to Queensbridge, you know I’m down,” he raps while Brandy’s vocals shine on chorus duties.

To sharpen his acting skills and build chemistry with Brandy leading up to the show’s debut, Cam’ron and the “I Wanna Be Down” singer would perform hilarious skits and post the content to their social media pages in recent months.

Cam isn’t the only rapper making a cameo on the show. Both fellow New York-bred rhymes Jadakiss and Fivio Foreign are slated for guest appearances in Season 1. 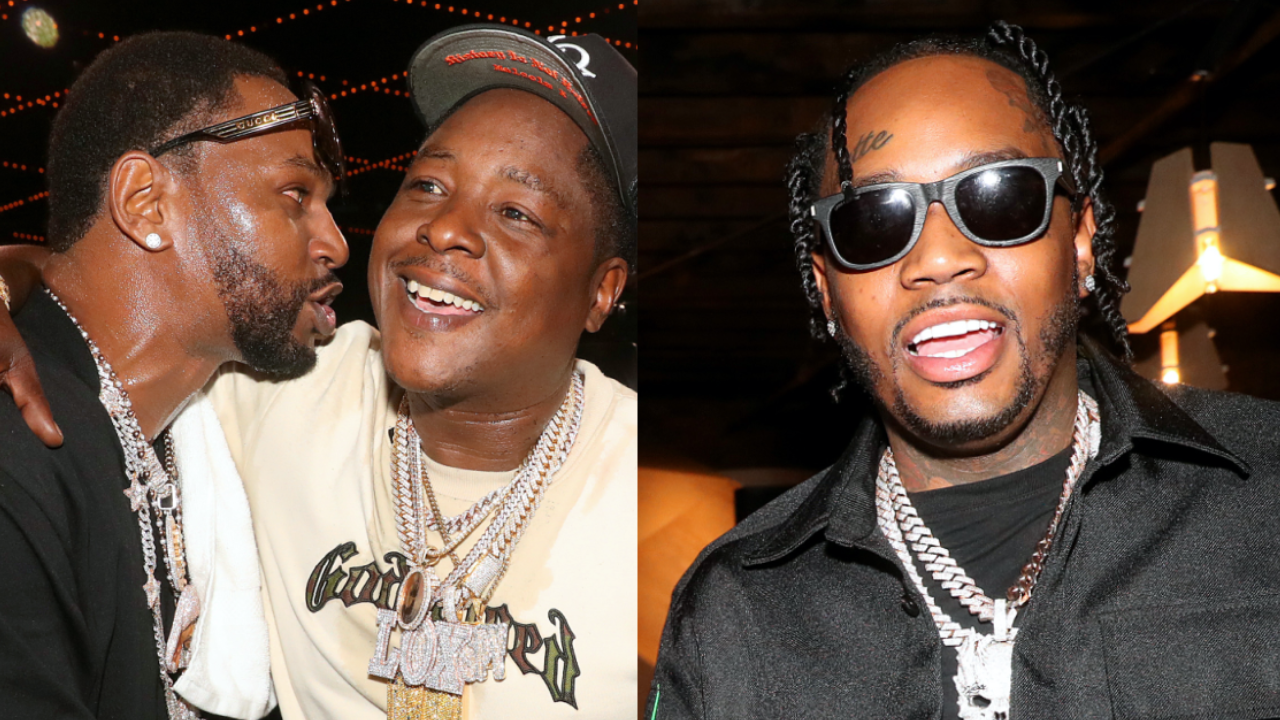 Cam’ron has an extensive acting history with roles such as Rico in 2002’s Paid In Full and more recently playing a character named JR in Dame Dash’s Honor Up.

Watch the “Heart of Queens” video above.